Captain M Mahesh was commissioned into the Executive branch on 01 Jan 1995. He is an alumnus of 47th Naval Academy Course and DSSC, Wellington (TN). He has specialised in Long Navigation & Direction and NBCD, and holds Masters degrees in Defence & Strategic Studies as well as Nautical Sciences and Tactical Operations. Captain Mahesh has held a number of operational, staff and training appointments, which include instructor at the National Defence Academy, Khadakvasla, Fleet NBCD Officer in HQ Western Fleet, Command NBCD Officer in HQ Western Naval Command and Principal Director of Directorate of NBCD at IHQ MoD (Navy). He commanded INS Kesari, a LST (Large) based at Port Blair. He has been awarded commendations by the Chief of the Naval Staff and the Commander-in-Chief, Andaman and Nicobar Command for meritorious service. Prior to taking over as the Officer-in-Charge of NBCD School in Jul 2019, he was the Defence Adviser at the High Commission of India in Kenya with concurrent accreditation to Tanzania and Seychelles. 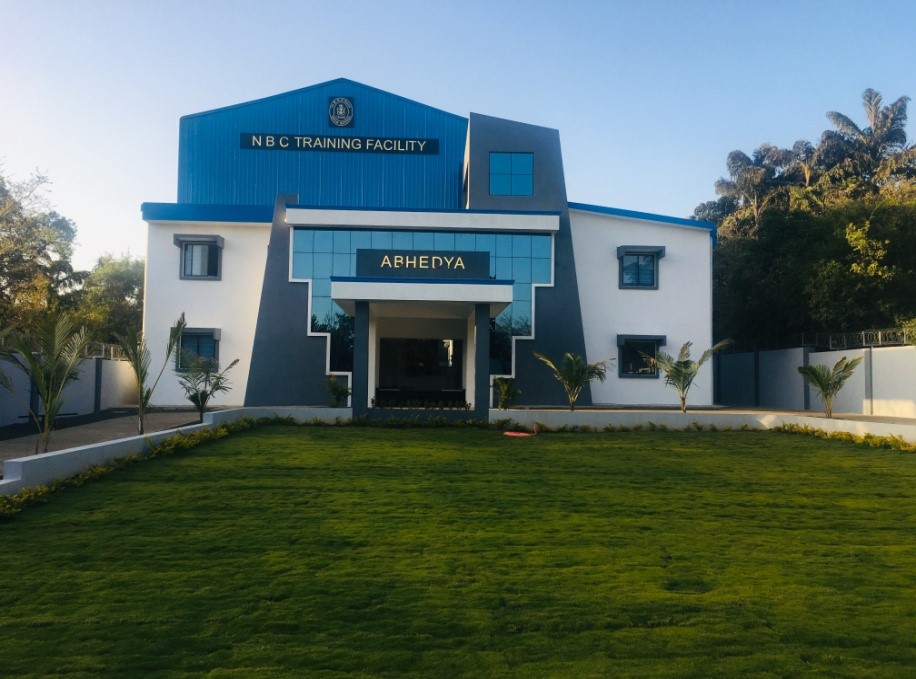 Established as the ‘Atomic, Biological, Chemical Defence (ABCD) School’, in 1953, as first of its kind in the country, the School was re-christened as ‘Nuclear, Biological, Chemical Defence including Damage Control and Fire Fighting (NBCD) School’, in 1964. NBC Defence along with Fire Fighting and Damage Control, form an integral entity onboard ship, mandating commonality in approach.

The NBCD School is mandated with two core tasks, the primary task being conduct of NBCD training for personnel from the Indian Navy, Indian Army, Indian Air Force, Coast Guard, Defence Civilians and International trainees. The secondary task of the School is to conduct functional trials of new induction equipment and acceptance trials of NBCD equipment fitted on new construction ships. To fulfil its primary task, the School is equipped with state-of-the-art Simulators, ‘AKSHAT’ for Damage Control, ‘AJAR’ for Fire Fighting and ‘ABHEDYA’ for NBC training. 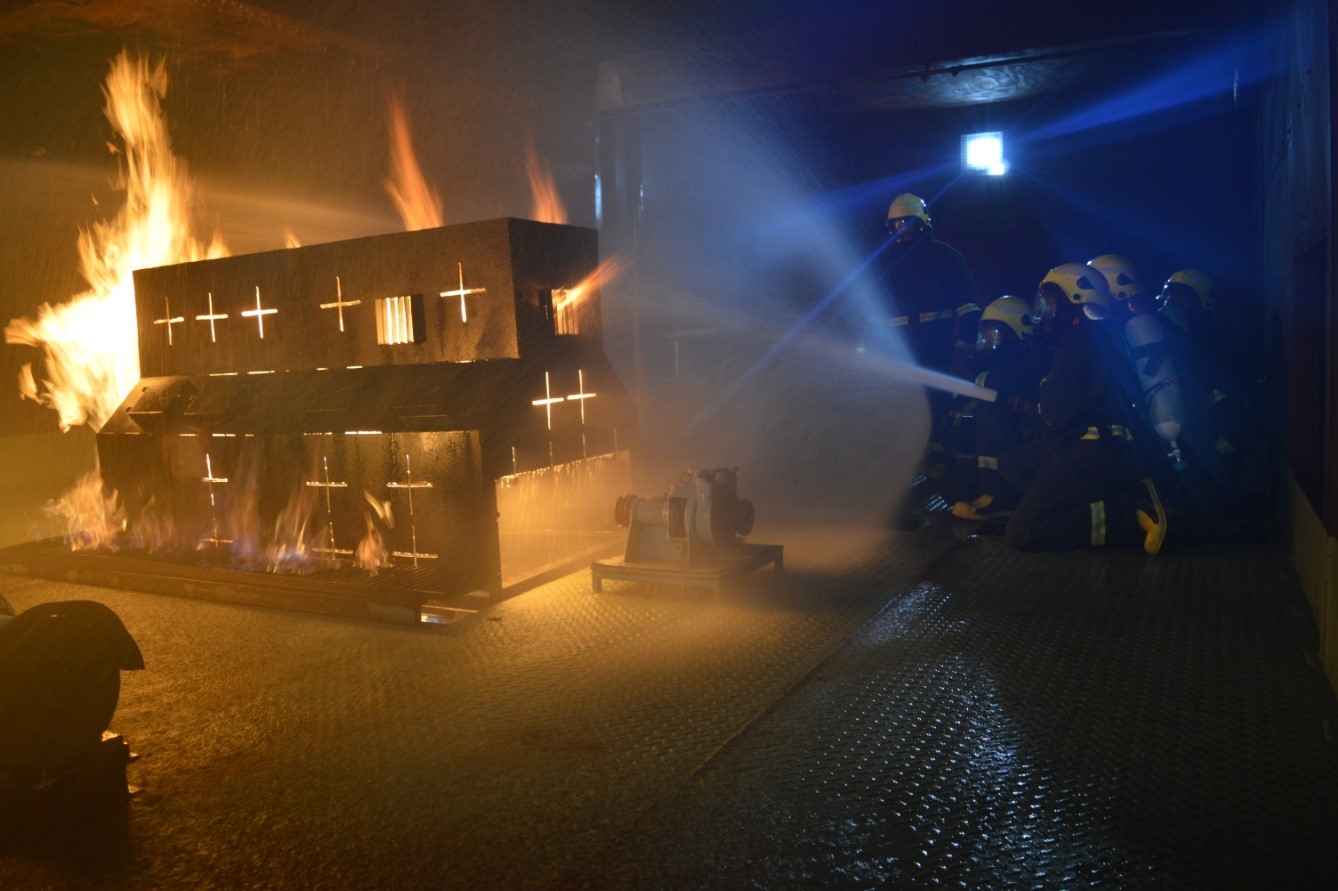 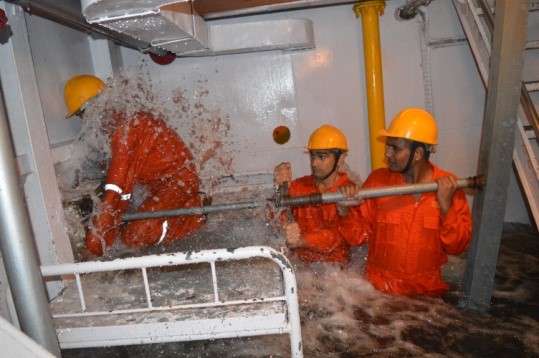 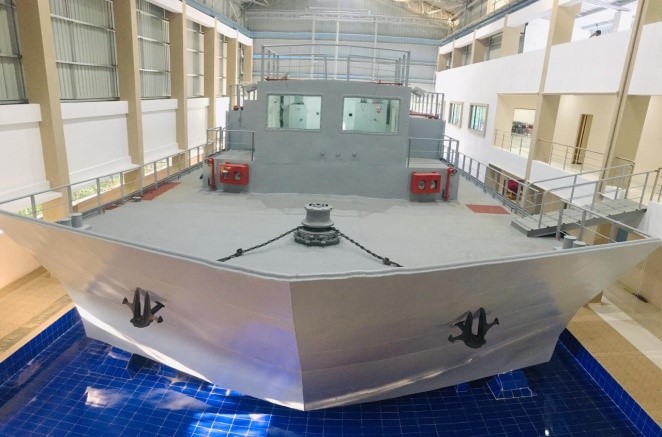