The salubrious weather of INS Shivaji and its inherent location in the lap of nature are the reasons why a large variety of flowers, plants and wildlife are abundant in Shivaji. Towards the fag end of the monsoons in End Sep/Early Oct, the Base is at its beautiful best when a thick blanket of wild flowers of varying hues cover the entire landscape. Thick growth of yellow wild daisies and red balsam line both sides of the road during this period. Seasonal flowers continue to bloom through the spring season with a variety of colourful flowers swaying to the gentle breeze from the two pristine lakes. The landscape turns to a lush green as heavy monsoons lash the Sahyadris for more than four months. The only flowering species visible during these times, to the ones who move out of the comfort of their warm dwellings and explore the wilderness, are the wild orchids which flower in the most unlikely places. 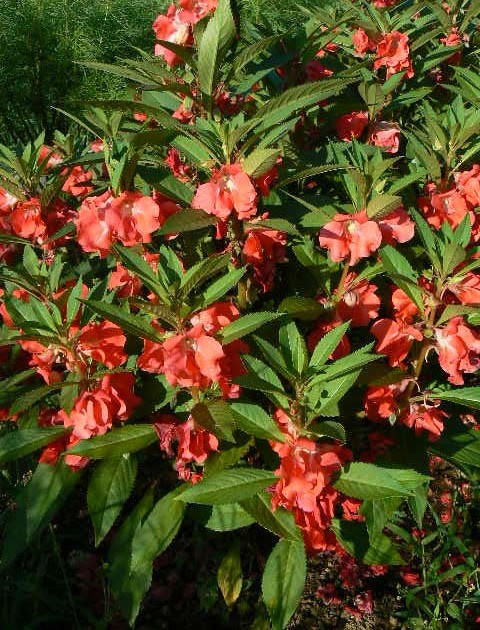 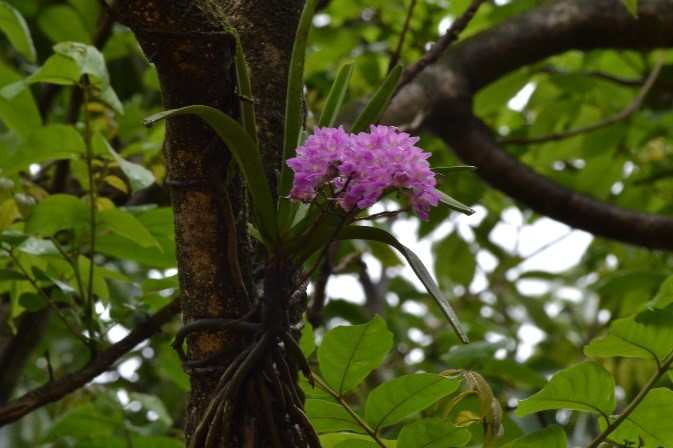 INS Shivaji and its adjoining area has been classified as an Important Bird Area (IBA) of India, as per the inventory of bird-rich sites of our country compiled under the aegis of National Bio-Diversity Monitoring Programme. The exotic birds of INS Shivaji are a treat to the eye. The Malabar Whistling Thrush wakes up Shivajians with its sweet whistling tunes all through the monsoons. Screeching calls at night often announce the presence of Spotted Owl. White throated Kingfisher, Hoopoe, Spot-billed Duck and Indian Roller (commonly known as Blue Jay) are also common residents of INS Shivaji. Little Grebe is found near most of the waterbodies in and around Shivaji. A large heronry consisting of various species of herons and egrets dwells on the submerged bamboos in the Shivsagar Lake. 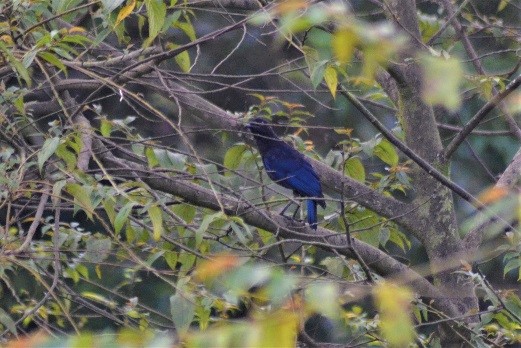 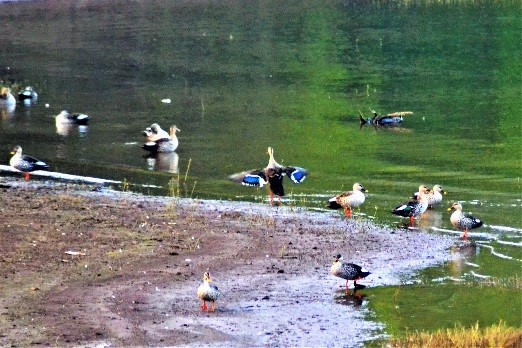 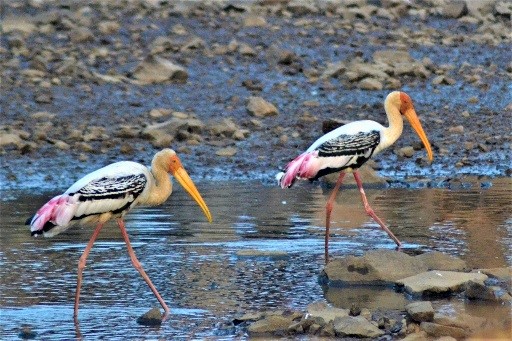 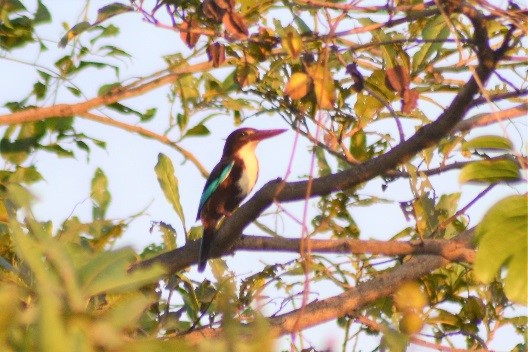 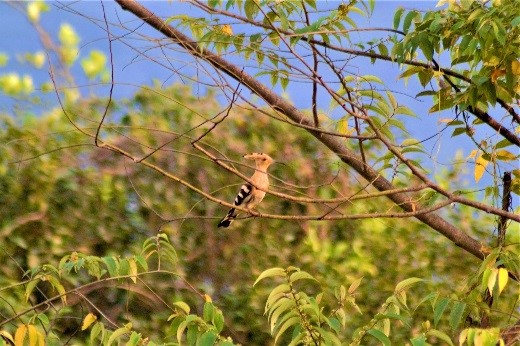 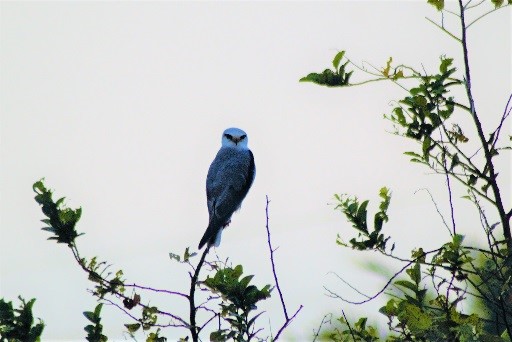 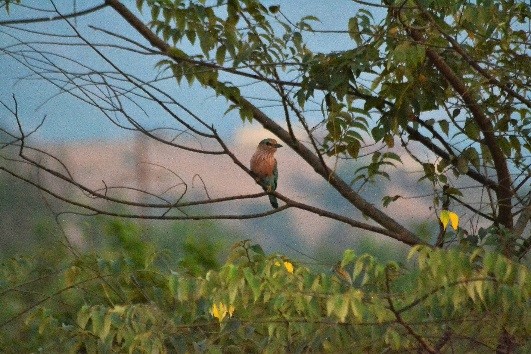 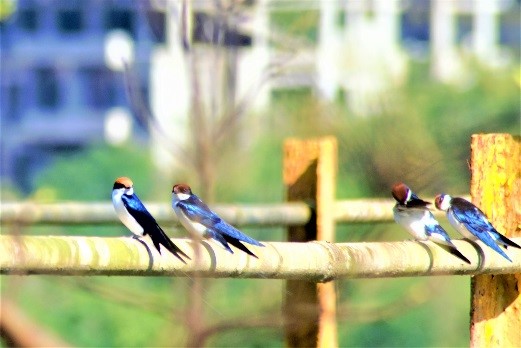 The forests adjoining Shivaji were inhabited by a variety of wild animals at one point of time. In fact, leopard sightings inside Shivaji premises were quite common till the late 90s. However, widespread commercialisation of Lonavla town in the last two decades has taken its toll on the ecosysytem as well, with the wildlife now being restricted to wild boars, langoors, rabbits and a few species of deers with sporadic, unconfirmed sightings of the leopard. A large variety of snakes, both venomous and non-venomous, are however, still found in abundance in Shivaji. Common species include the Indian Spectacled Cobra, Indian Common Krait, Russel’s Viper, Bamboo Pit Viper, Rat Snake, Banded Racer, Wolf Snake, Mountain Trinket, Grass Snake, Bronze Keelback, etc. 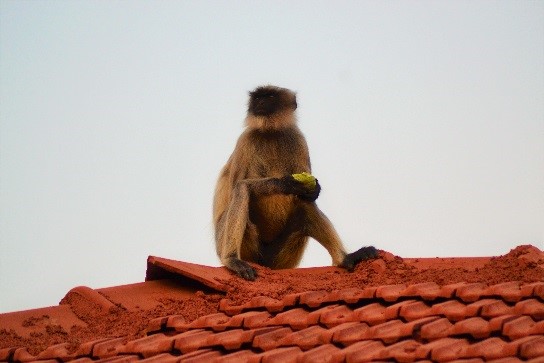 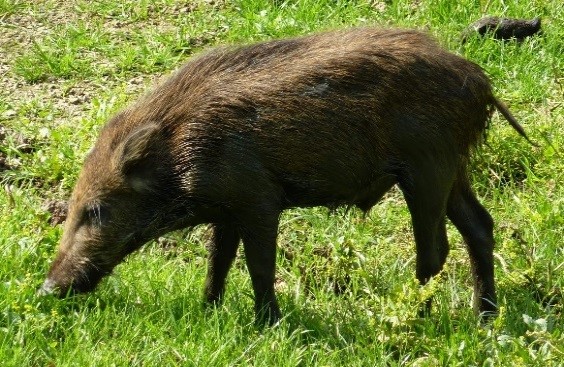 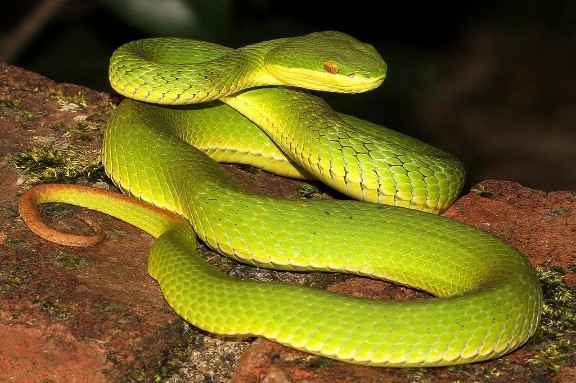 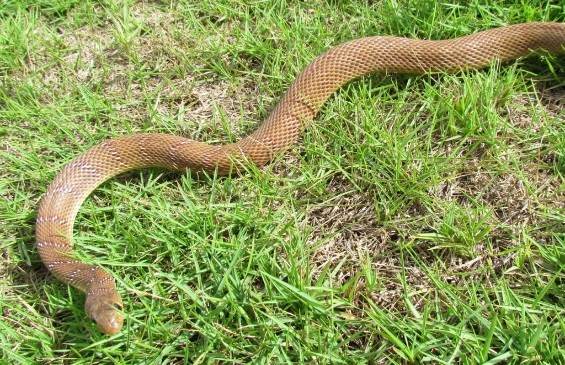