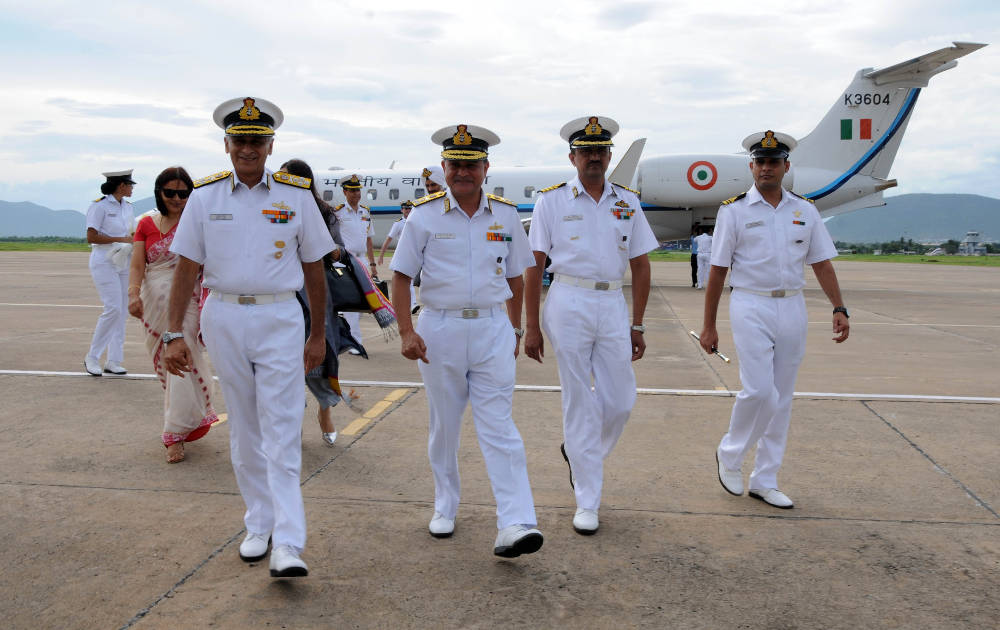 Admiral Sunil Lanba, PVSM, AVSM, ADC, Chief of the Naval Staff arrived at Visakhapatnam on 10 July 16, on his first visit to the Eastern Naval Command after assuming office on 31 May 16. The Admiral was accompanied by Mrs. Reena Lanba, President Navy Wives Welfare Association. 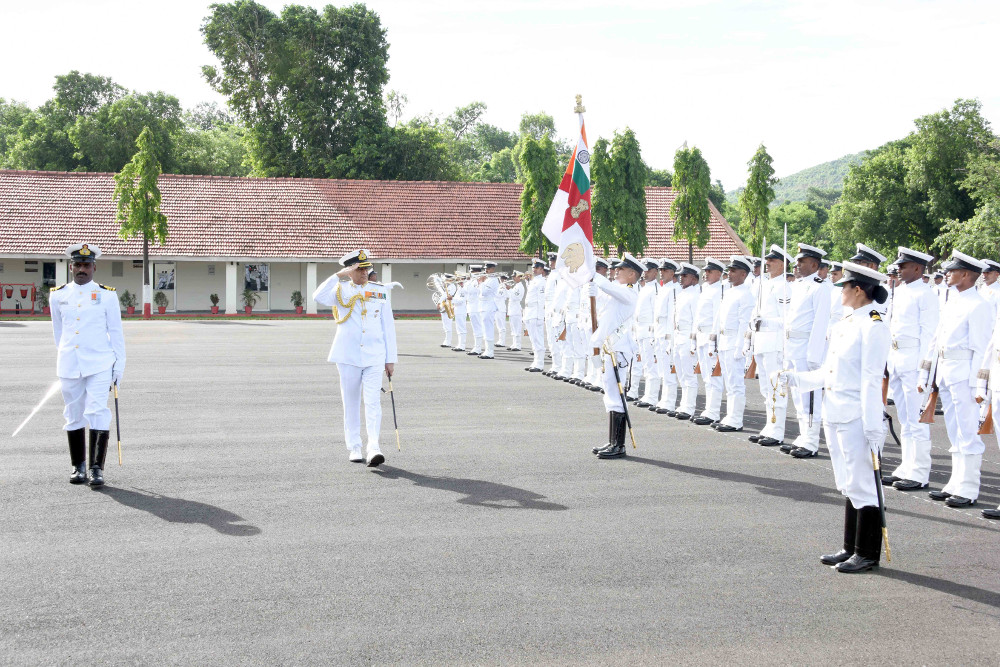 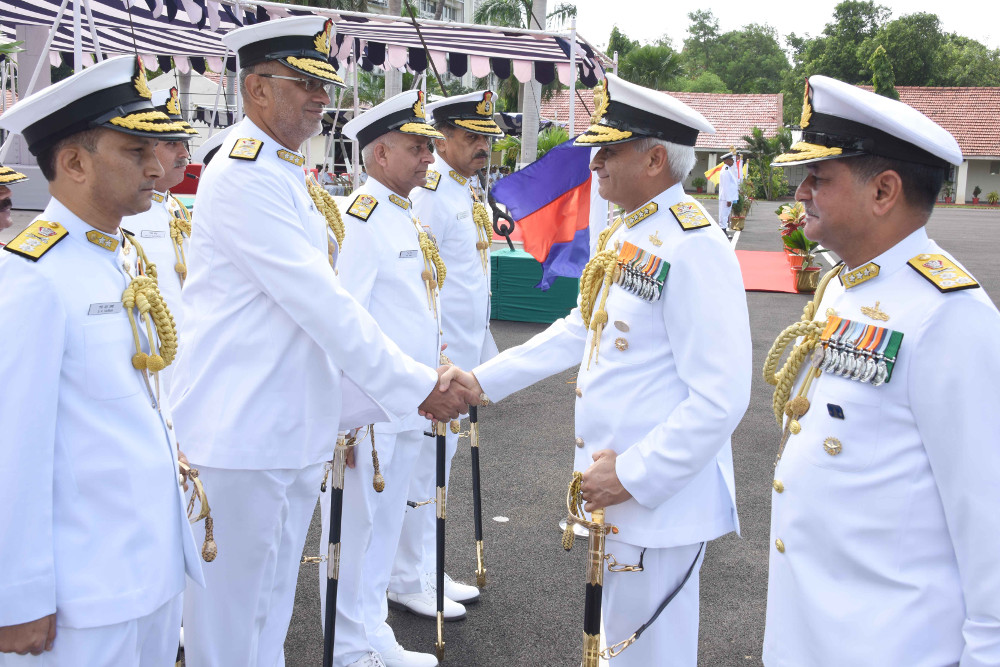 Admiral Sunil Lanba, PVSM, AVSM, ADC, the Chief of the Naval Staff (CNS) reviewed a Ceremonial Parade held in his honour at INS Circars Parade Ground today, 11 July 16. He inspected a 50 men Armed Guard, and reviewed the platoons of Naval and DSC personnel drawn from various ships and establishments of the Command. Flag Officers and Commanding Officers of various ships and establishments of Eastern Naval Command were present on the occasion.

Complimenting the officers and men for their very smart drill and immaculate turnout, Admiral Lanba said that he can feel the pride, confidence, high morale and josh in the faces of all personnel of the Eastern Naval Command. CNS also emphasized that Eastern Naval Command is the pride of the Indian Navy on the Eastern Seaboard and said, “It is not only our Eastern shield, but also our Eastern punch. It has shaped a favourable maritime environment in countries around the Bay of Bengal and South East Asia, extended a helping hand in times of crises and also deterred those with ill intentions towards our Nation”. He further emphasized that the primary responsibility of every organsiation afloat and ashore, also of every individual of the ENC, in ensuring on sea going platforms remain combat ready at all times.

Later, Admiral Lanba held discussions with Vice Admiral HCS Bisht, Flag Officer Commanding-in-Chief and was briefed on the activities of the Command. Thereafter, the Admiral interacted with Defence Civilians and addressed officers and sailors of the Command.

Mrs. Reena Lanba, President, Navy Wives Welfare Association (NWWA) interacted with the Executive Committee and ladies of the Organisation, and will be visiting NWWA Library, the Day-Care Centre, Cuddles and NWWA Kendra.