Front Line Warships will be open to Visitors 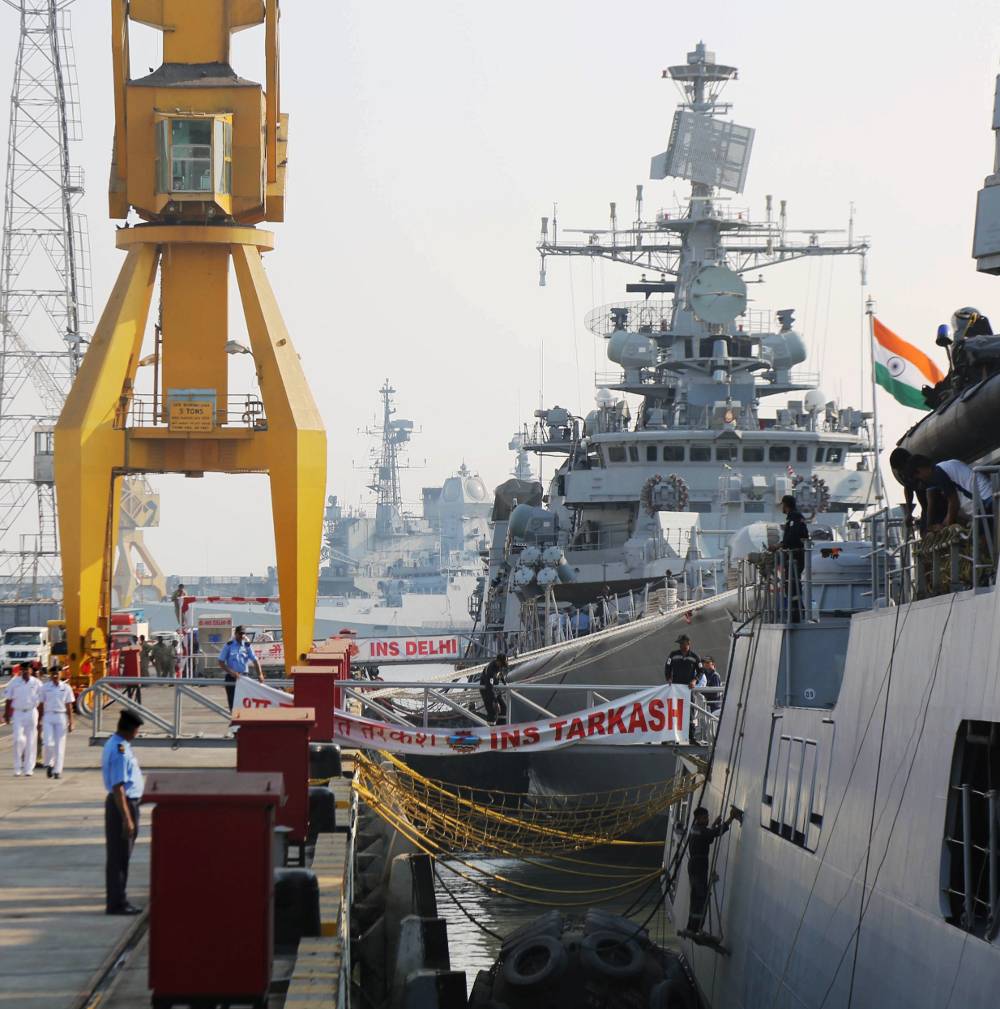 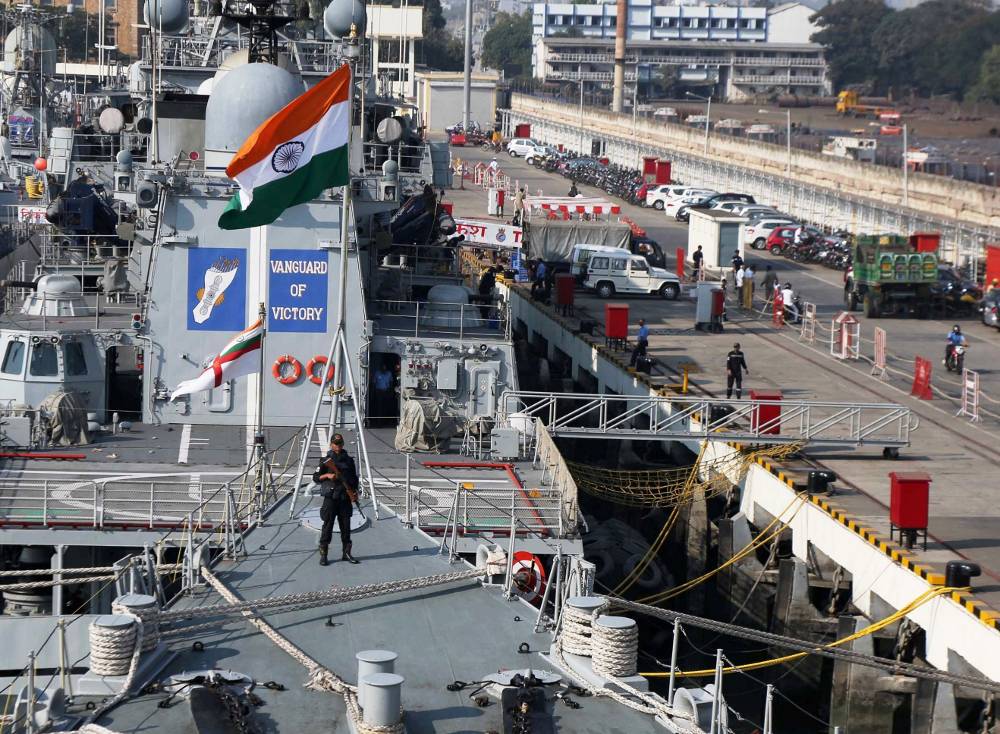 Among the most highly awaited event of the Navy Day celebrations ships will be open to visitors free of cost. Entry to the ships will be provided to one and all from the Tiger Gate near Ballard Estate, Fort for a guided tour of the ships. During the event large crowds throng the dockyard every year for glimpse of their warships. Visitors are advised not to bring mobile phones with camera, cameras, bags or baggage for security reasons.

INS Delhi is the first ship of the 6,700 tons indigenous guided missile destroyers designed and built at Mazagaon Docks Limited, Mumbai. Commissioned in 1997, she is a floating testimony to the high level of technological advancement, ship design and building capabilities achieved by India over the years.  Delhi is a multipurpose command and control platform capable of operating in a multi-threat environment. The ship is powered by four Gas Turbines and has a top speed in excess of 30 knots. Her formidable arsenal comprises Surface to Surface missiles, Surface to Air Missiles, 100 & 30 mm Guns, Torpedoes, Anti-Submarine Rockets and Chaff decoys. Her sensors include two long range surveillance radars, advanced Electronics warfare suite and indigenously developed sonar integrated into a composite network.  She carries two Sea King helicopters, capable of both anti-Submarine as well as anti-surface operations.

INS Delhi has been at the forefront of all operational deployments and participated in all major tactical exercise, as well as regularly exercised with foreign navies like USA, Russia, UK, France, Japan, South Africa, Brazil, Singapore and Oman. The ship is commanded by Captain Kartik Krishnan, who is a Communication and Electronic Warfare specialist and has undergone various prestigious courses in India and abroad.  The Ship has a crew of 35 Officers and 350 Sailors.

INS Tarkash was commissioned on 12 November 2012. Tarkash remains one of the latest platforms for the Indian Navy and is a work horse for the Western Fleet. One of the follow on Talwar class of frigates of Indian Navy she has been built in Russia under an Indo-Russian joint production at the Baltic shipyard in St. Petersburg, Russia.  The Talwar class guided missile frigates are modified Krivak III class frigates. The ship has a standard displacement of 4,000 ton, 125 m in length is powered by four gas turbines providing speed upto 30 knots.

Its weapon package includes Surface-to-Surface Missiles, Surface-to-Air-Missiles, Advanced Torpedo Launchers, Anti Missile Defence System and 100 mm gun.  She also has an extensive suite of sensors including the indigenous HUMSA sonar made by M/s Bharat Electronics. She is thus capable of accomplishing a wide variety of naval missions, primarily, finding and eliminating enemy submarines and large surface ships. Due to the use of stealth technologies and a special hull design, the resulting frigate features reduced radar cross section (RCS) as well as electromagnetic, acoustic and infrared signatures. The ship brings a cutting edge of contemporary combatant technology into the Indian Navy. The ship operates the state-of-the-art Kamov-31 helicopter for airborne early warning. The ship with a total of 38 officer’s and 291 sailors is commanded by Captain Pradeep Singh. INS Tarkash remains a ‘Vanguard to Victory’.