On the occasion of Republic Day, a Ceremonial Parade was held at the Eastern Naval Command parade ground. Vice Admiral HCS Bisht, PVSM, AVSM, ADC, Flag Officer Commanding-in-Chief (FOCINC), Eastern Naval Command took the salute. He later inspected a 50 men Armed Guard and reviewed the Parade comprising 24 platoons including six armed platoons of Naval personnel drawn from all ships and establishments of the ENC, two platoons each of Defence Security Corps and Sea Cadets Corps. The march past was followed by a fly past of four Hawk Advanced Jet Trainer (AJT) and two Chetak from INS Dega.  The parade was commanded by Commander PR Jagan Mohan. 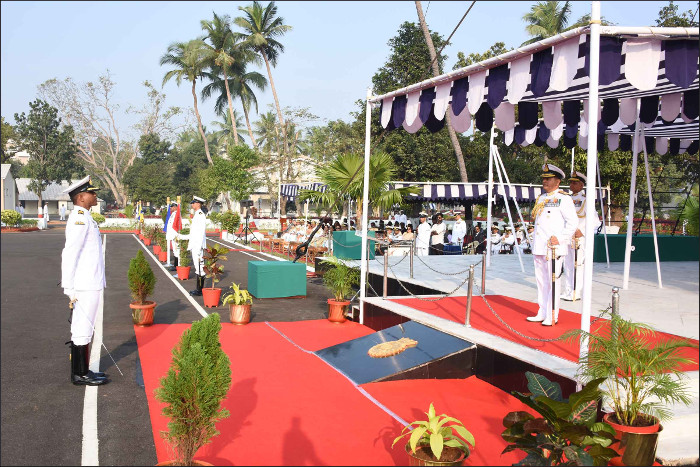 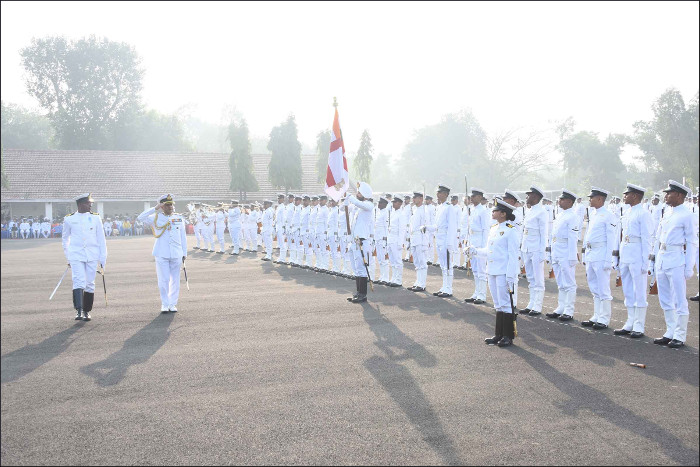 FOCINC reviewing the Guard of Honour during the Republic Day Parade

The Parade was attended by all Flag Officers, Commanding Officers of ships and establishments at Visakhapatnam and a large number of service personnel and civil dignitaries along with their families. Addressing the officers and men on parade, the Commander-in-Chief greeted all present on the occasion of the 68th Republic Day and complimented the men on parade on their immaculate turn out and outstanding drill. 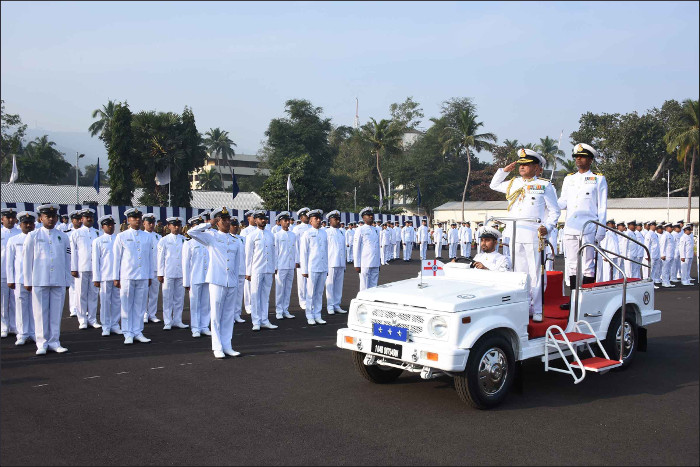 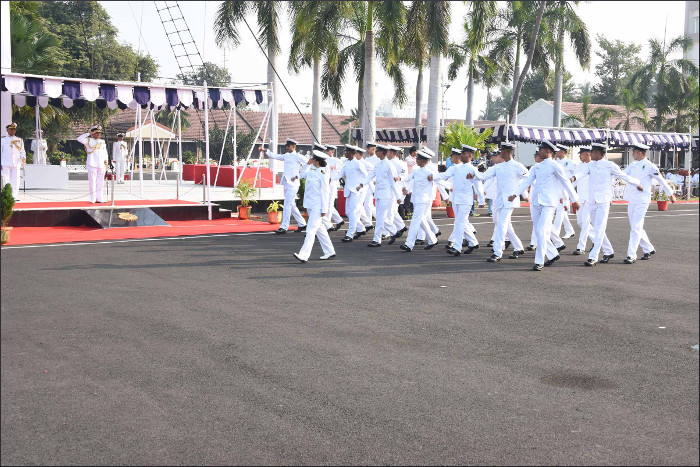 Platoons marching past the Chief Guest during the Republic Day Parade

Speaking of the occasion, FOCINC reminded everyone that the long road to first attaining independence, and then becoming a Republic, was paved by the sweat and blood of many brave men and women. He exhorted all present to acknowledge their efforts and selfless scarifies, reminding them that it was their responsibility, firstly as citizens of this great country, but more importantly as fighting sailors of the Navy to safeguard the sovereignty and integrity of our country. 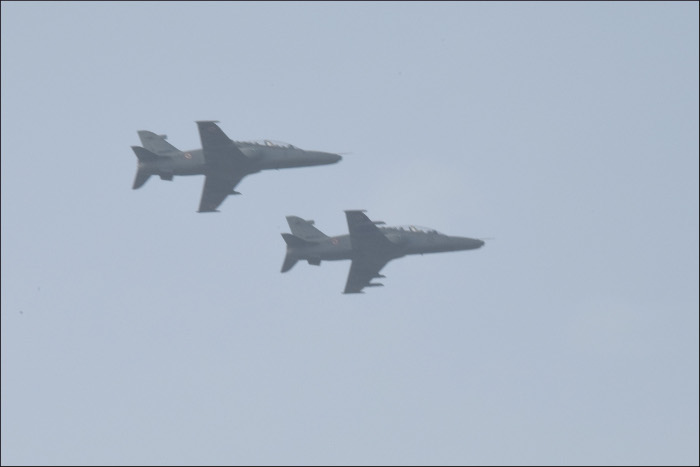 Flypast of aircraft from INS Dega during the Republic Day Parade 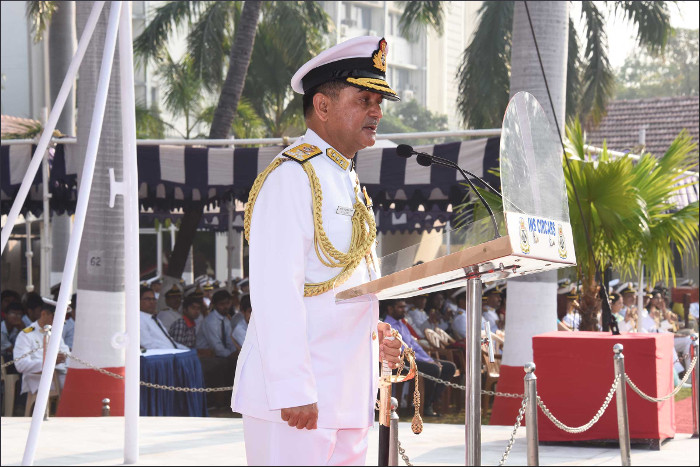 Vice Admiral HCS Bisht reminded the men and women on parade that the fragile security situation in our country. He urged all present to never let their guard down, adding that there should be no compromise on security. He also urged all personnel to reaffirm their commitment to the Navy’s frontline units and adhere to laid down Standard Operating Procedures (SOP). He recalled that the Navy’s ships, submarines and aircraft had deployed far and wide in the year gone by, with some traveling halfway across the world. This, he said, was testimony to the professionalism and dedication of the men and women of the Navy. 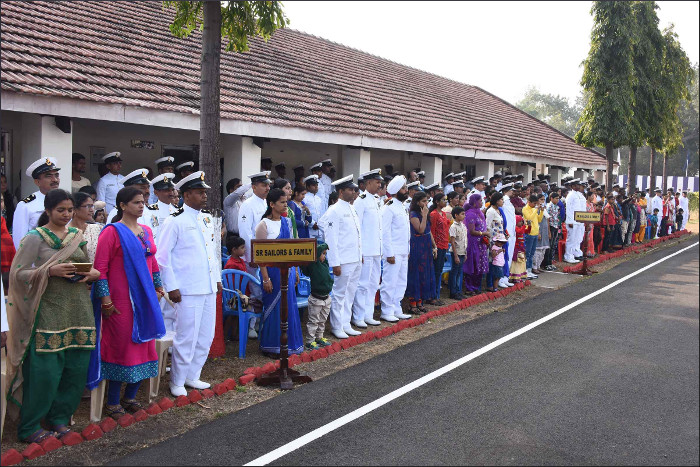