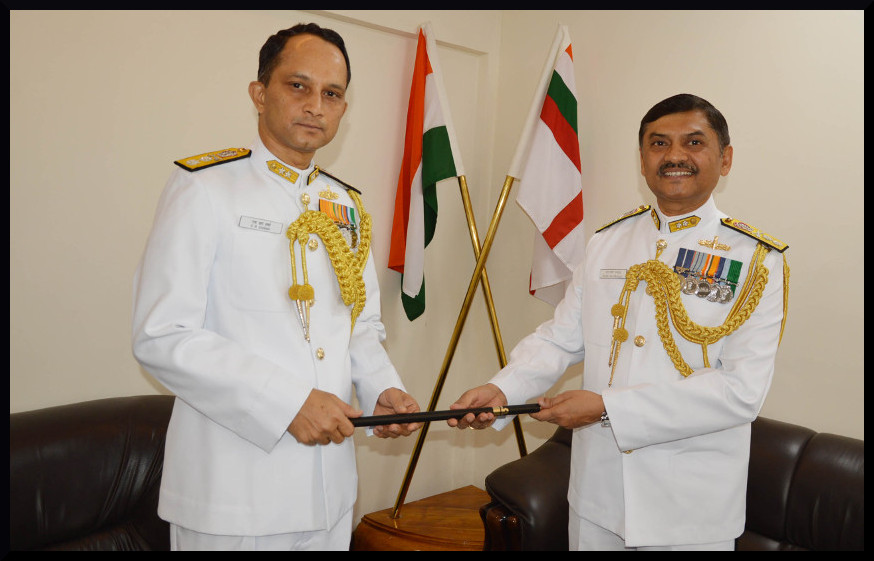 Rear Admiral Narayan Prasad was commissioned as an Engineer Officer into the Indian Navy on 01 July 83 and holds a Masters degree in Mechanical Engineering (Marine) and M Phil (Defence & Strategic Studies). The Flag Officer is an alumnus of the National Defence Academy, Pune, Naval War College, Mumbai and has undergone Naval Higher Command Course and Senior Defence Management Course. He has held various important appointments in the Indian Navy including Operational, Staff, Dockyard, Research and Development. His shore appointments include General Manager (Refit) at ND(V) & Principal Director of Ship Production at New Delhi. His afloat appointments include tenures onboard frontline warships Talwar, Ranjit and Rana. He has also served as Fleet Engineer Officer of the Eastern Fleet at Visakhapatnam. 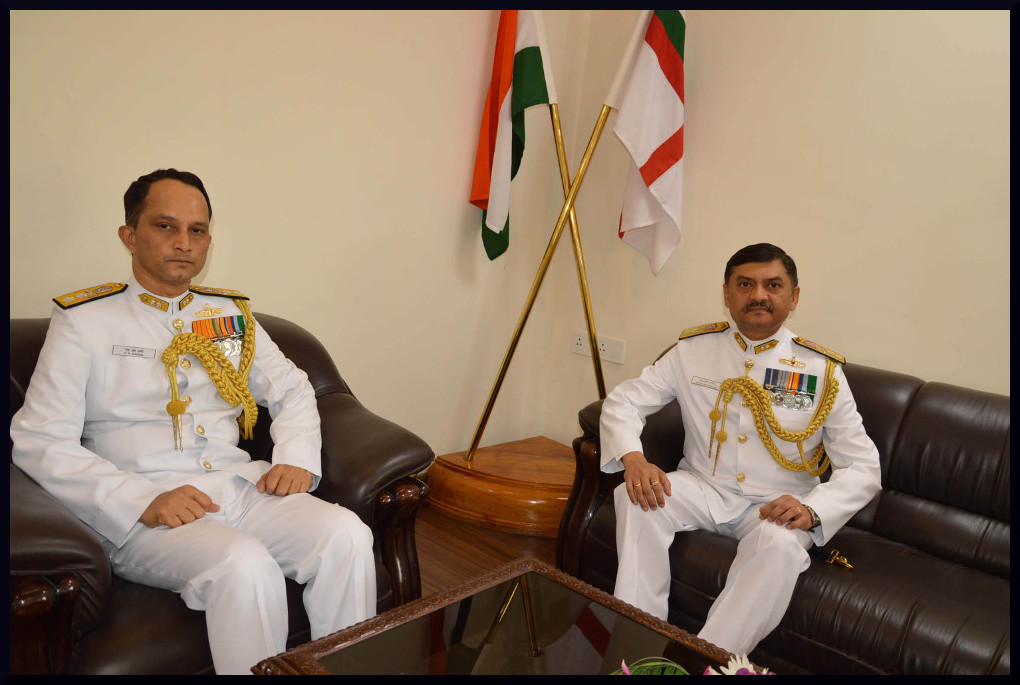 The Admiral is a recipient of the Nau Sena Medal for his distinguished service. Prior to this appointment, the Flag Officer served as the Chief Staff Officer (Technical) at HQs, ENC, Visakhapatnam and as Project Director at Aakansha, New Delhi.

Rear Admiral SR Sarma, AVSM, VSM, who was at the helm at Naval Dockyard, Visakhapatnam for 18 months, is now taking over as the Chief Staff Officer (Technical) at HQs, ENC..