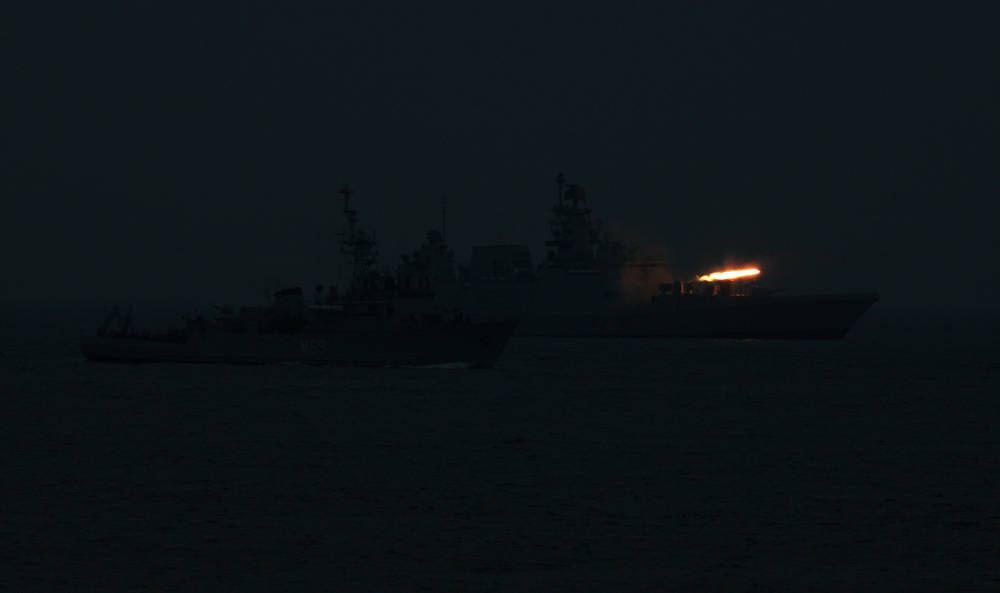 The city of destiny will witness an Operational Demonstration and the International City Parade at picturesque RK Beach on evening of 07 February 2016.  The exhilarating 30-minutes OP demo will showcase multidimensional operational tasks undertaken by the various arms of the Indian Navy. Several warships, submarines, aircraft as well as Marine Commandos will present an action packed display of the capabilities of the Indian Navy. The demonstration will culminate with an address by the Chief Guest of the event,  Hon’ble Prime Minister, Shri Narendra Modi who would also release a book on “Maritime Heritage’’ during the event.

This will be followed by one of the highlights of the IFR- the International City Parade. The marching contingents, Army, Air Force, State Police, NCC, foreign navies and marching bands from the three services and visiting countries will be participating in the parade alongwith the host, the Indian Navy.  A hornpipe dance will be performed by the Sea Cadet Corps and tableaus will add vibrancy and color to the event. The unique parade will be conducted after sunset which will be followed by illumination of ships, pyrotechnics culminating with a light and sound show. The parade will end with a reception hosted by the Chief of the Naval Staff in honour of the Prime Minister. 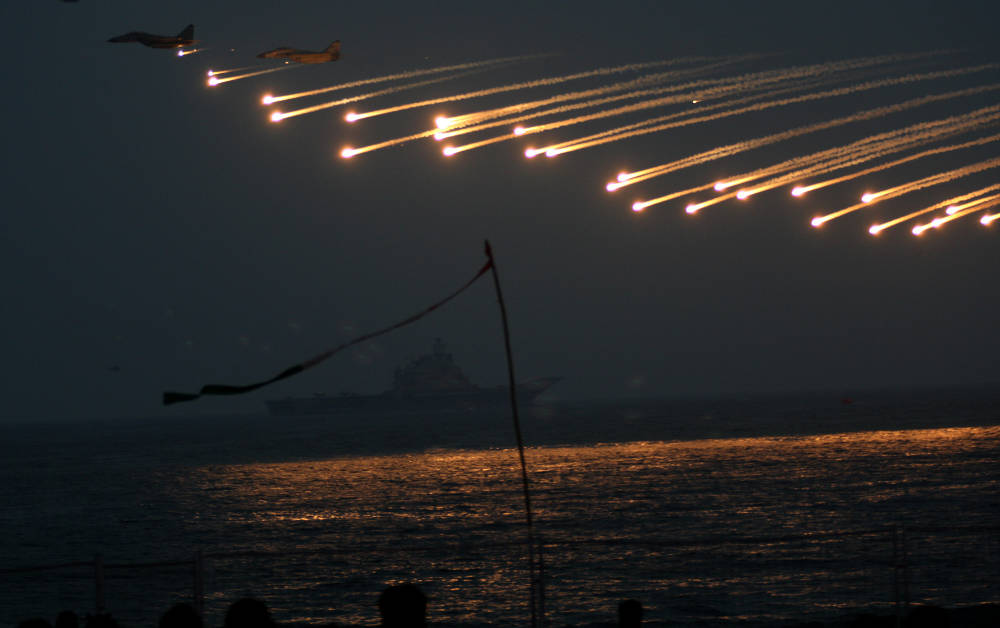 The Parade will be held on the lines of the Republic Day Parade at New Delhi. The RK Beach road which will be all dressed up at its best for the spectacular show will have a semi-formal festive parade, with each participating foreign navy also showcasing its cultural heritage and marching under their respective national colors. 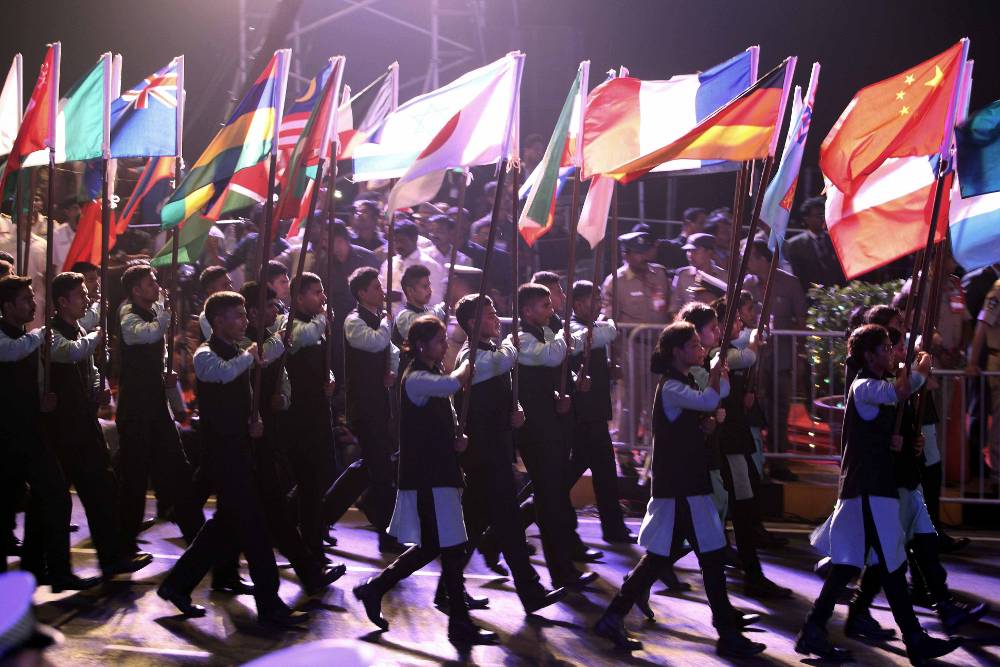 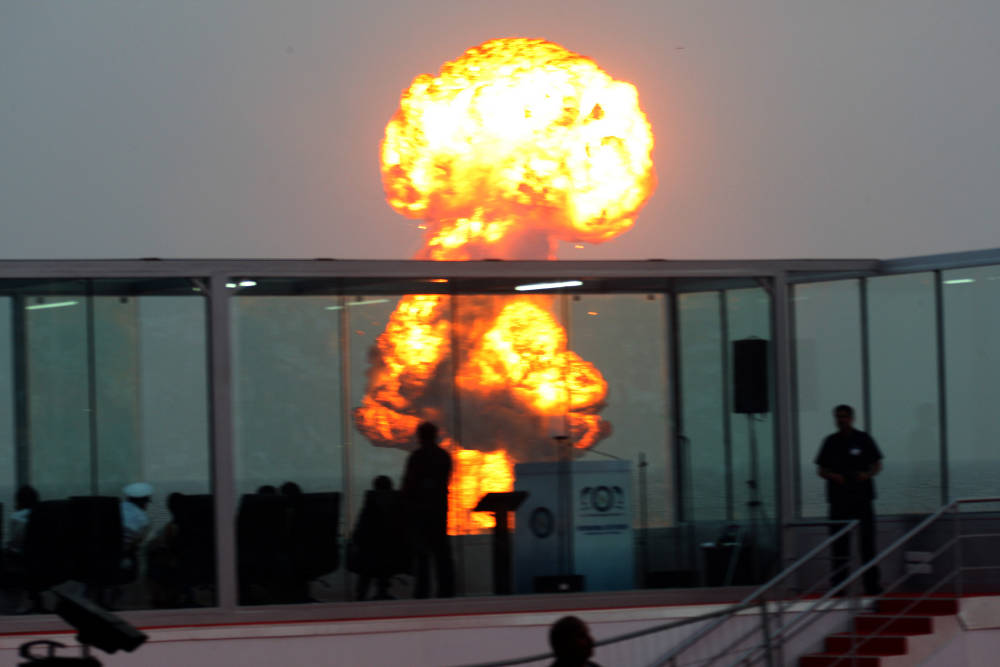