The Indian Navy has deployed Fast Interception Crafts (FICs) at Androth island to complement the existing surveillance assets at Lakshadweep and Minicoy (L&M) group of islands. Capable of doing speeds of about 45 knots, these FICs will undertake patrolling around the Northern group of L&M islands, monitor shipping traffic and provide quick response to any developing security situation. 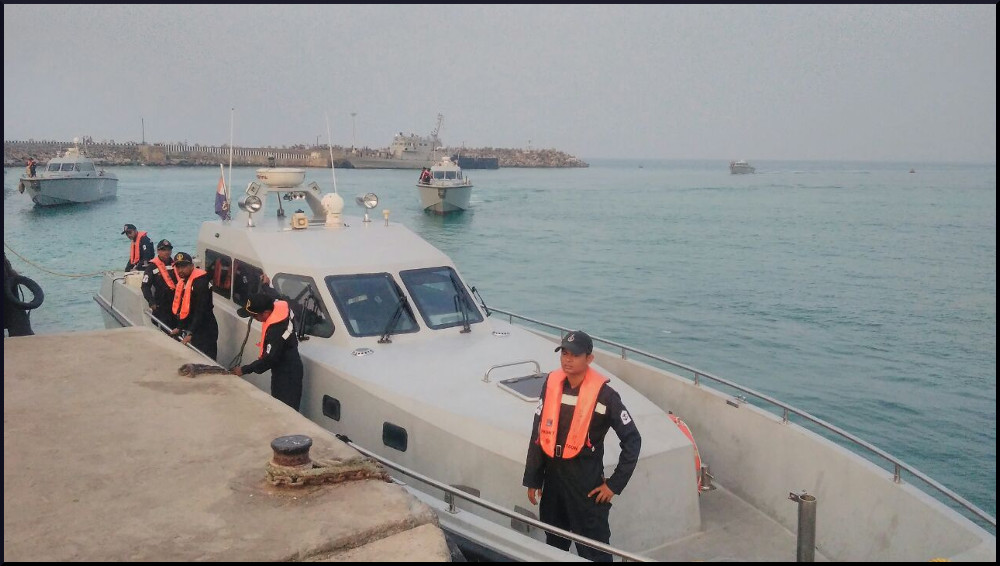 In accordance with the Government of India directives on coastal security, the Indian Navy had inaugurated a NAVDET at Androth in April this year, with a view to extend naval presence at L&M, in order to provide communication network connectivity with mainland, enable Sea Lanes of Communication (SLOC) monitoring and function as an Observance and reporting organisation, besides radar surveillance. The infrastructure at this island was upgraded to base these potent crafts and provide security to L&M islands in close coordination with all stakeholders.

These FICs will function under the administrative and operational control of Naval Officer-in-Charge (L&M).