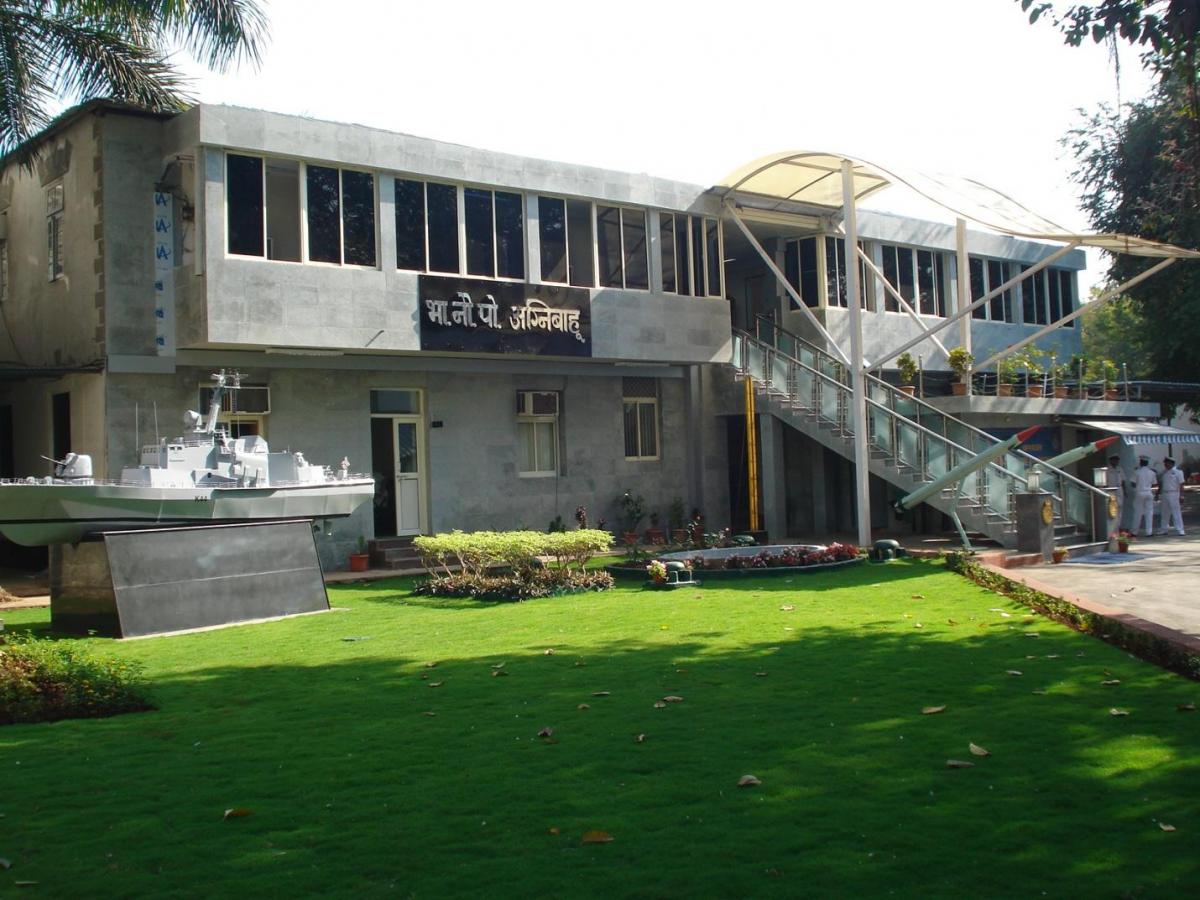 The devastating attack unleashed on Karachi on 04 Dec 1971 by the valiant missile boats of the 25th Missile Vessel Squadron remains a most glorious chapter in the history of the Indian Navy. Since then commemoration of the attack/victory is celebrated as ‘Navy Day’ every year. Veer and Prabal class of ships which form the present ’22 Missile Vessel Squadron’ inherit the illustrious legacy of their distinguished predecessors and continue to serve the Nation with distinction and pride. The advancement in weapons, sensors and propulsion technology coupled with advanced tactics make the mighty Killers a potent weapon waiting to be unleashed upon any adversary.

INS Agnibahu was commissioned on 08 Jan 1973 as the Tender Ship for the 25th Missile Boat Squadron. Originally located at Robert House, the organisation was directly under the operational and administrative control of the FOC-in-C West. With the creation of Headquarters, Maharashtra Area, on 23 Mar 1987, this unit was transferred under the operational and administrative control of FOMA. 22 MVS was formed at Mumbai with the induction of 1241 RE ships (Veer class) from 1987 onwards. K 25 continued to look after the old missile boats (P 205 Project) and Veer class ships also till old missile boats were shifted to Visakhapatnam in Oct 1991. Thereafter, Captain K25/Agnibahu was re-designated as Captain K22/ Agnibahu, with the 22 Missile Vessel Squadron (Veer class ships) under him.

In Aug 1992, INS Trata was relocated at Worli and the management of some shore units i.e. Middle Ground and Oyster Rock batteries, .22 Firing Range, CW Boat Pool etc were given to Agnibahu. Consequent to the re-organisation of the Headquarters, Maharashtra Naval Area, in Oct 98, these additional responsibilities were again redistributed amongst Angre, Kunjali and Agnibahu. Captain, K22 / Agnibahu was transferred under the operational and administrative control of FOC-in-C West and continued till 24 Aug 08.

With the creation of Headquarters, Maharashtra and Gujarat Naval Area, this unit was transferred under the operational and administrative control of FOMAG on 25 Aug 08. 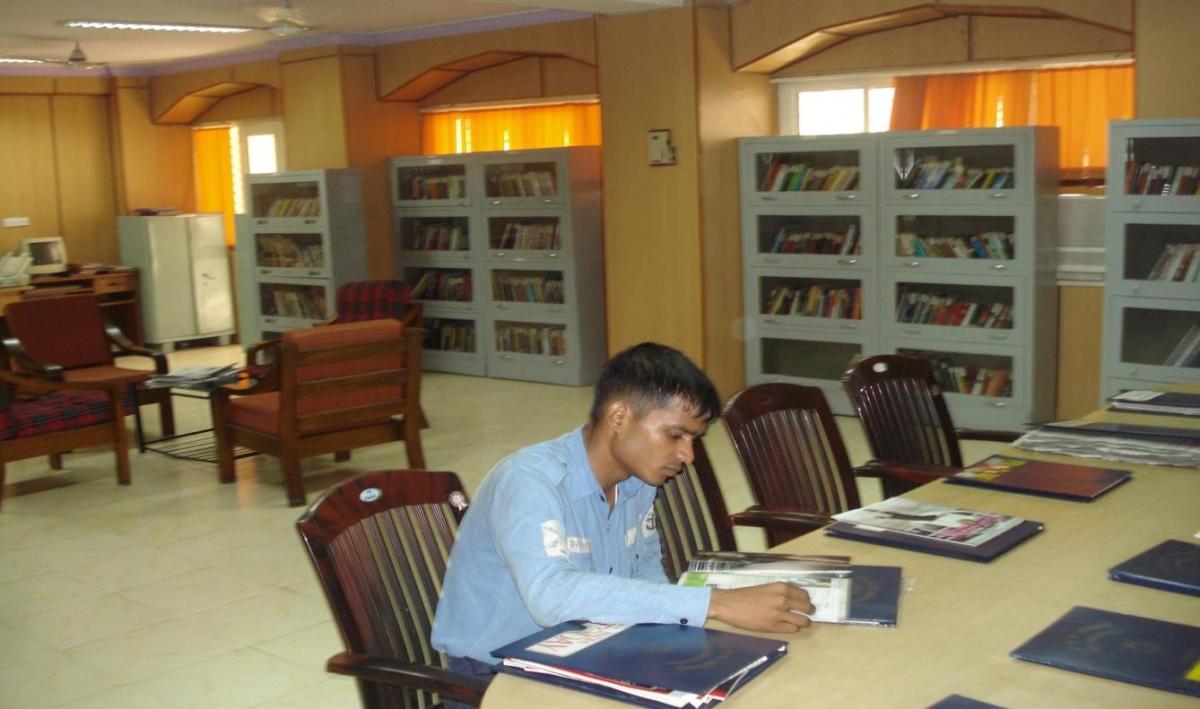 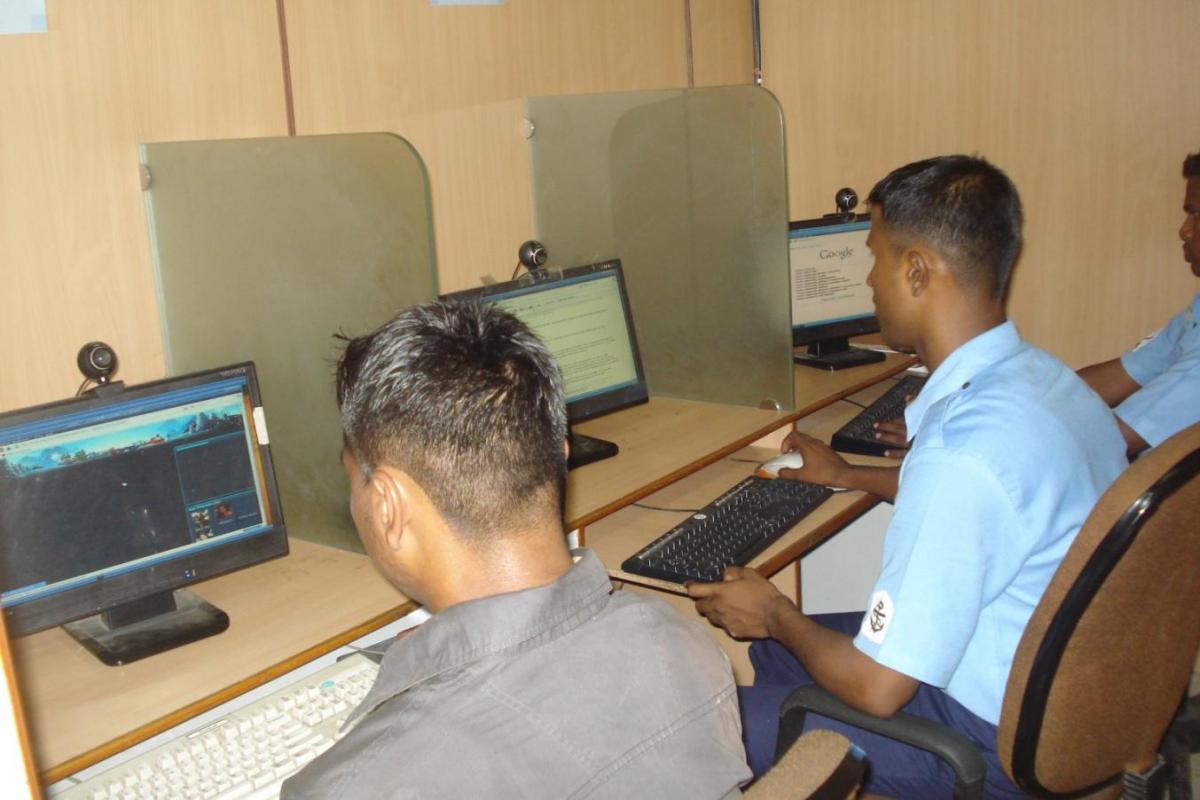 The establishment accommodates the office of Captain K22 and his staff, both sea going as well as those based ashore. The Integrated Organisation consists of Agnibahu and 08 ships of 22 Missile Vessel Squadron. The roles of Agnibahu are enumerated in the succeeding paragraphs.

It provides accommodation for sailors on the Staff of K-22, ships under refit and LWT (W) sailors and Waiting ships sailors (reporting ex-leave, transfer, temporary duty etc) and coordinating their movements.