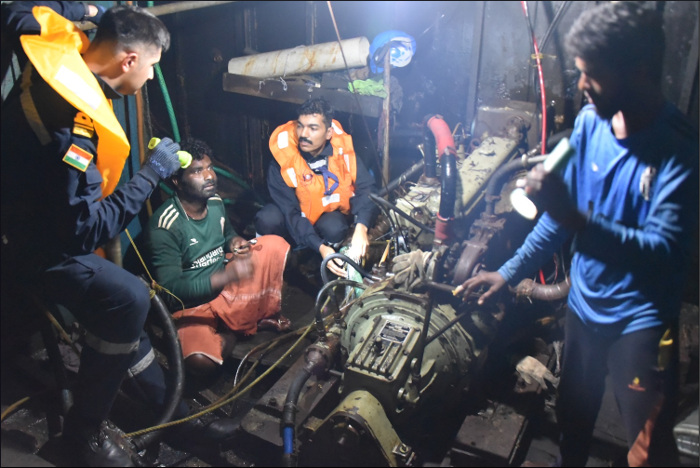 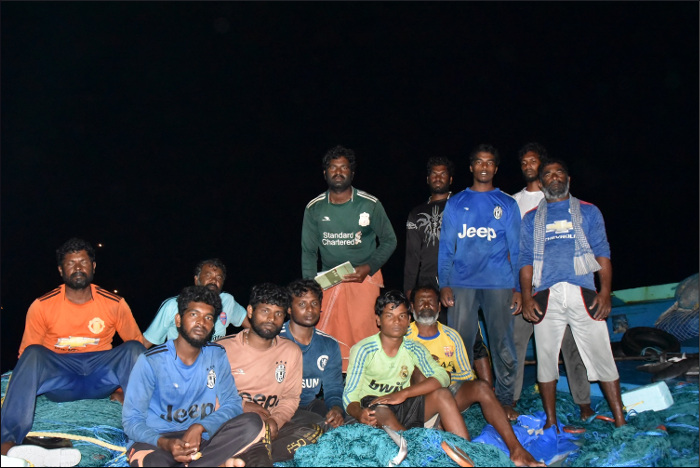 On 05 December 2017, late night, the P8I aircraft carrying out surveillance detected fishing vessel St Damian which was drifting away at 180 miles Northwest of Kavaratti and directed INS Chennai to provide assistance.  The thirteen member crew were taken onboard Chennai early morning on 06 Dec and provided with food, water and medical aid. The boat was towed and handed over to Coast Guard Ship Shoor as part of “Op Synergy” since boat engine had become unserviceable and could not be repaired at sea despite best efforts by the team of INS Chennai. 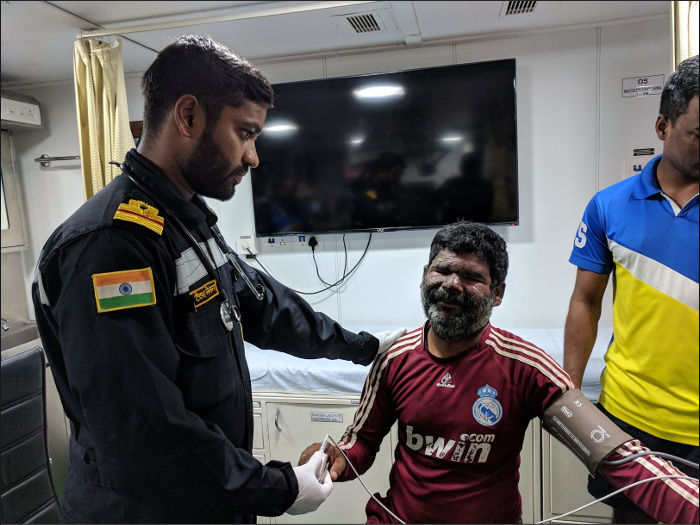 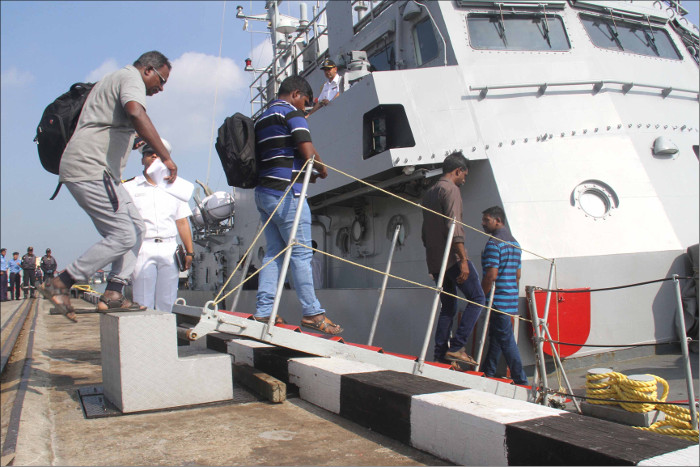 On 06 December 2017, based on request from fishing community, INS Kalpeni embarked six local fishermen from Kochi and INS Kabra embarked two fishermen from Kollam to join the ongoing SAR efforts and to facilitate guided search for missing fishing vessels, based on specific inputs provided by these fishermen. Both naval ships will return to Kochi post completion of the search operations as per guidance offered by the fishermen onboard. 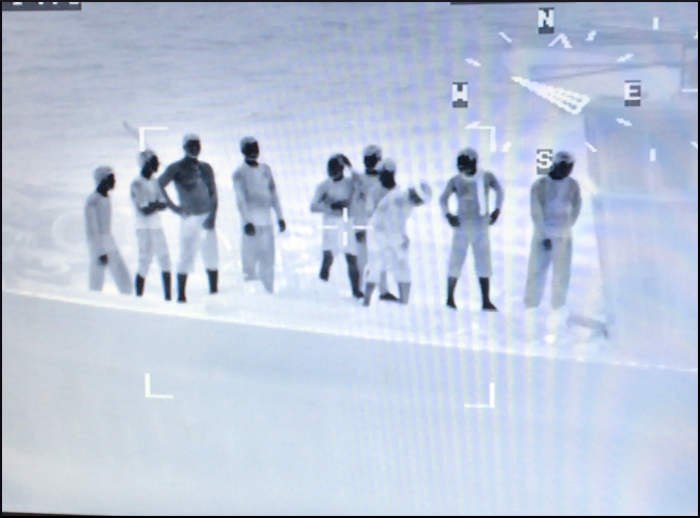 INS Jamuna positioned at Kavaratti has provided 12000 litres of fresh water as requested by L&M administration. The HADR material required for the island has already been delivered by INS Chennai. 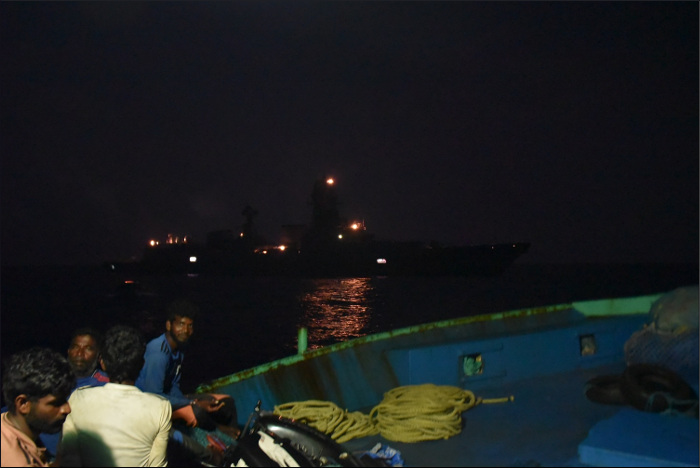 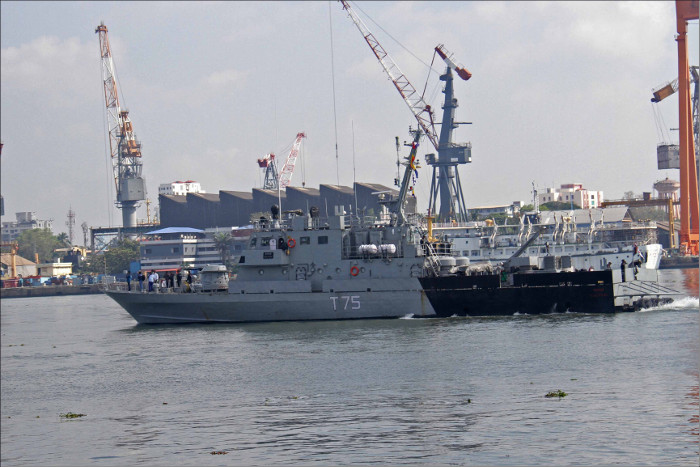 INS Sharda, which had returned to Kochi for refueling has now embarked materials such as 2000Lts fresh water, medicines, food, emergency lights, petrol, portable 10 KVA power generators, tool kits, Boiler suits etc as requested by Minicoy administration. The items will be delivered in the morning on 07 December 2017.

Minicoy, which was the most devastated island, is quickly returning back to normalcy with the naval contingent present there actively involving themselves in activities such as clearing of roads, cutting of fallen trees, distribution of rations to villagers, distribution of HADR items, cleaning of premises of relief camp and clearing path for Helipad etc.

The swift and timely action of Indian Navy has thus far provided assistance to 187 persons at sea, besides saving 148 lives and undertaking evacuation of three bodies from deep sea. All search and rescue activities are being conducted in coordination with central agencies.