As a part of Navy Week celebrations, Indian Navy is conducting a free health camp for the general public from 18 to 20 November 2017 at Aurangabad, Palwal District, Haryana. Through this outreach programme, the Indian Navy aims to bring about awareness in the general public about the role and task of the Navy and also encourage youngsters to consider Navy as a career. 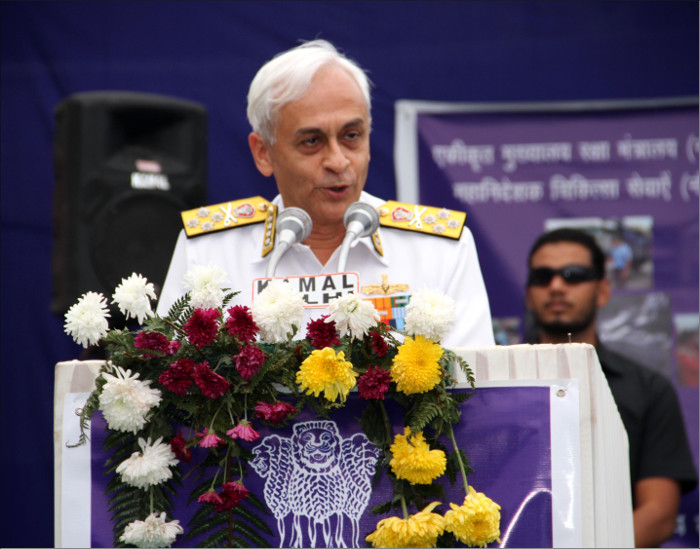 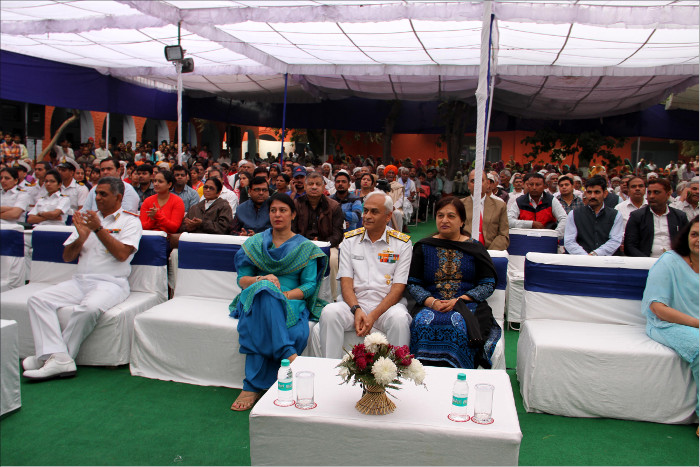 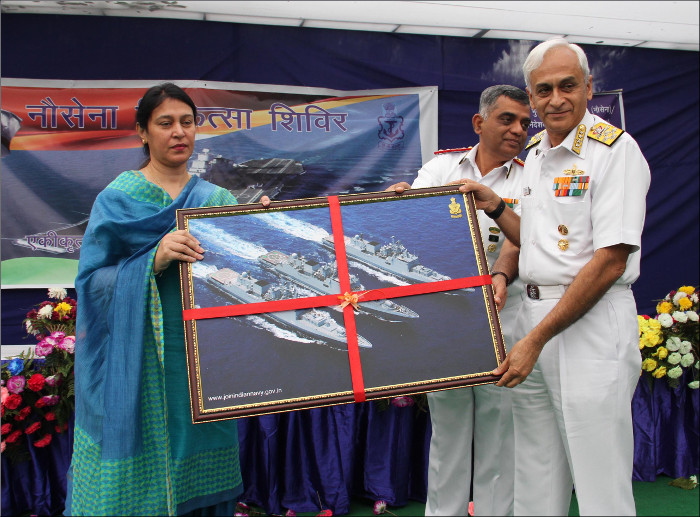 After the inaugural function, the Chief Guest Admiral Sunil Lanba, PVSM, AVSM, ADC visited the out-patient departments and interacted with the medical staff consisting of doctors, nursing officers and medical technicians. Subsequently, in an extremely well attended media interaction programme, Admiral Lanba interacted with the media personnel of both electronic and print media. 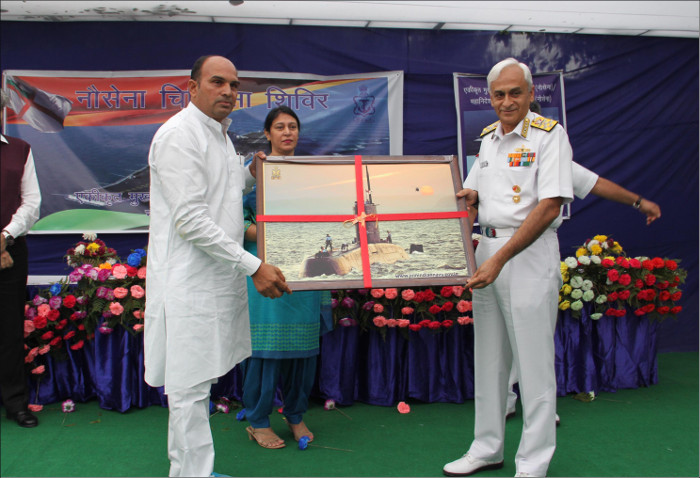 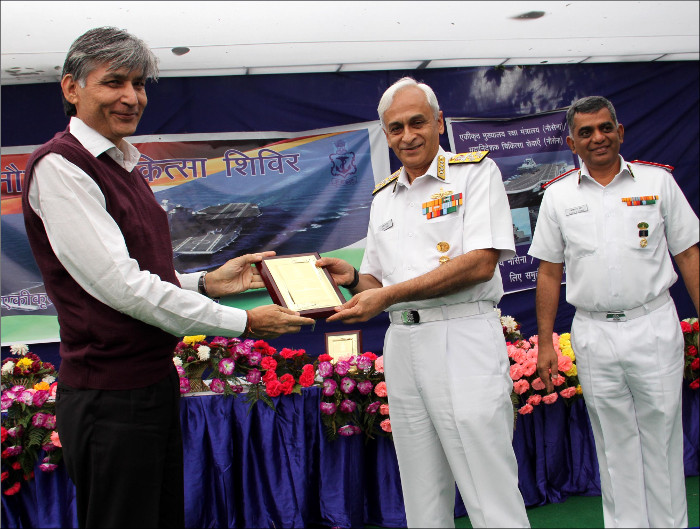 A medical team consisting of specialists, super-specialists and para-medical staff from the premier Naval Hospitals INHS Asvini at Mumbai and INHS Kalyani at Visakhapatnam has been instrumental in the conduct of the camp. The specialists will conduct out-patient consultation for medical, surgical, gynaecology, paediatric, eye, ENT, skin and cardiology ailments. The camp is supported by a dental chair for treating minor dental ailments and by laboratory, ultrasonography, echocardiography and pharmacy facilities. The camp also has facilities to screen for cancer cervix and cancer breast in women.