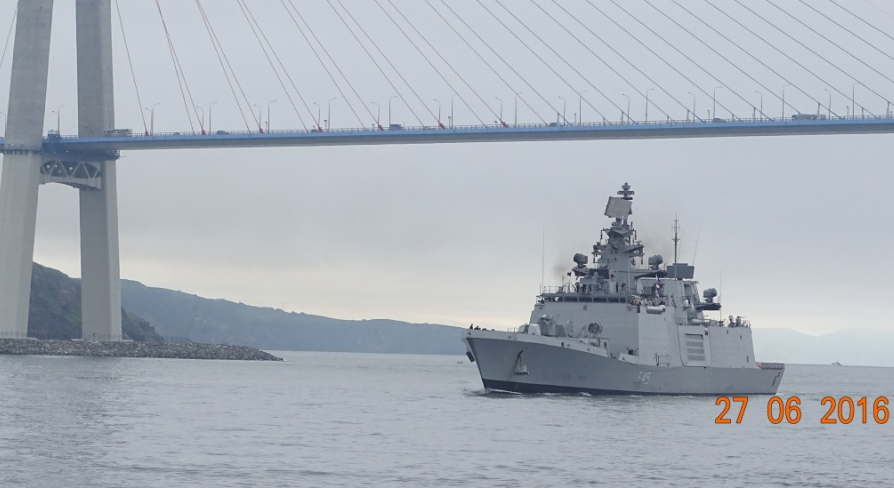 In a demonstration of India’s commitment to longstanding India-Russia Strategic Partnership and Indian Navy’s increasing footprint and operational reach, Indian Naval Ships Sahyadri, Shakti and Kirch under the Command of the Flag Officer Commanding Eastern Fleet, Rear Admiral S V Bhokare, YSM, NM have arrived at Vladivostok on a four day visit (27 Jun - 01 Jul 2016), as part of deployment of the Eastern Fleet to the South China Sea. 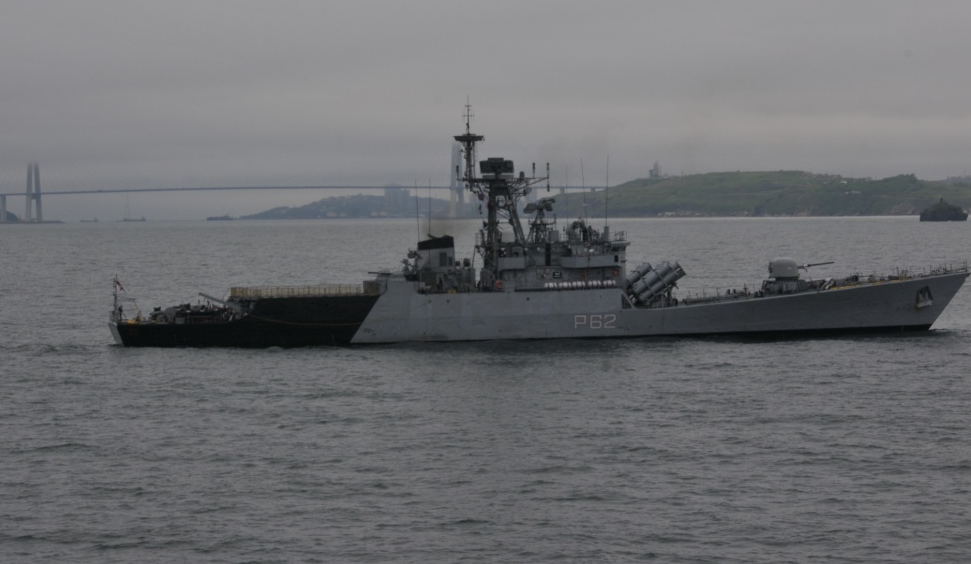 During the visit, the IN ships will have professional interactions with the Russian Navy aimed at enhancing co-operation between the two forces. In addition, calls on senior Government and military authorities, sporting and cultural interactions and sharing of best practices, aimed at strengthening ties and mutual understanding between the two Navies, are also planned. The visiting IN ships are also likely to conduct exercises with the Russian Navy, aimed at enhancing interoperability in communication as well as Search and Rescue procedures, post departure from Vladivostok. INS Sahyadri is commanded by Captain K S Rajkumar, INS Shakti is commanded by Captain Gagan Kaushal and INS Kirch is commanded by Commander Sharad Sinsunwal. 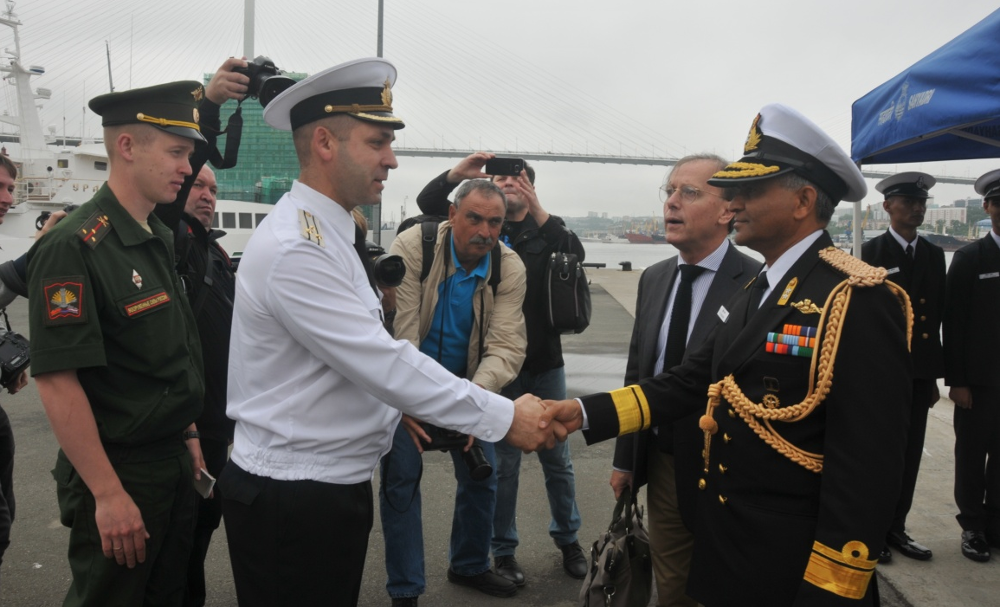 Bilateral relations between India and Russia are characterised by time-tested bonds of friendship based on cooperation and interactions in fields of culture, trade and economy, science and technology, and most importantly defence. Other significant areas of collaboration between the countries include space technology, hydro carbon exploration and peaceful use of nuclear energy. India-Russia military technical cooperation has evolved from a simple buyer-seller framework to one involving joint research, development and production of advanced defence technologies and systems. Brahmos missile system, Joint design and development of Fifth Generation Fighter Aircraft, licensed production of SU-30 aircraft and T-90 tanks and induction of Aircraft Carrier Vikramaditya into the Indian Navy, are testimony to this strategic partnership. The Indian Navy and Russian Navy have forged enduring linkages with each other, beyond commonality of weapon systems and equipment, overcoming barriers of distance and language. The two navies engage with each other annually through the INDRA NAVY series of maritime exercise in addition to reciprocal visits by training teams, high-level delegations and ships. The last visit by IN ships to Russia was in July 2014, when Ranvijay, Shivalik and Shakti berthed at Vladivostok. 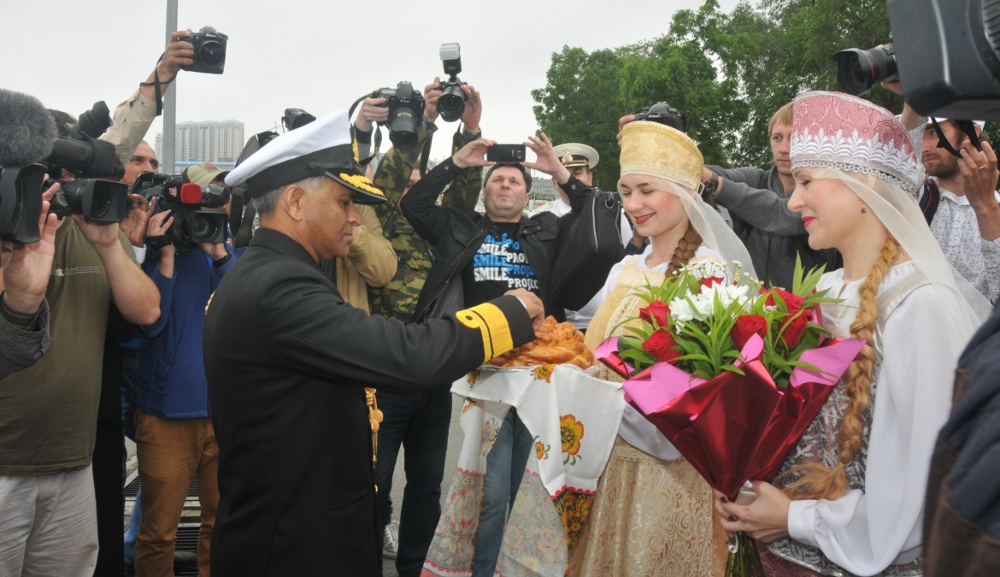 The current visit seeks to enhance maritime cooperation between the Indian Navy and the Russian Navy. It will further bolster the strong bonds of friendship between India and Russia and contribute to security and stability in this vital part of the world. 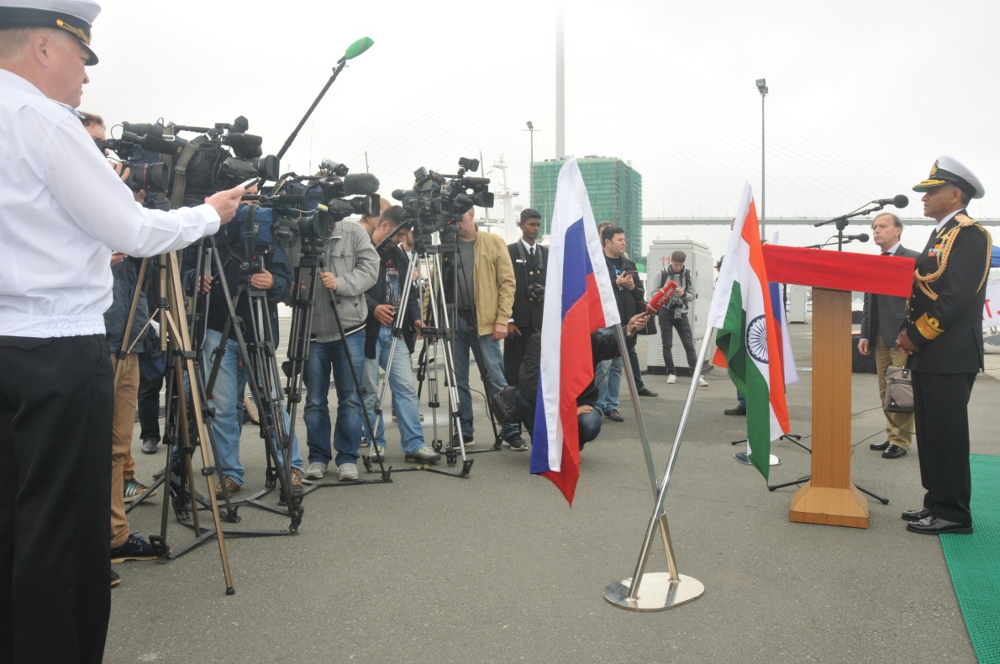 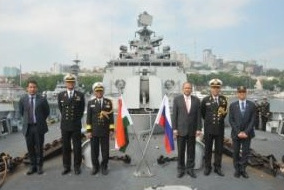 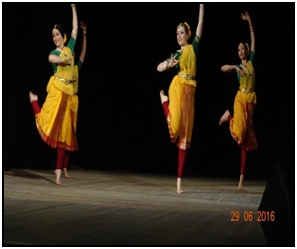 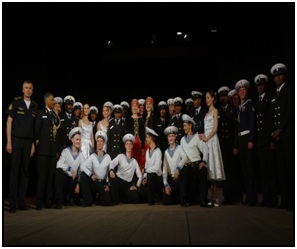