In a demonstration of India’s ‘Act East’ policy and Indian Navy’s increasing footprint and operational reach, Indian Naval Ships Satpura and Kirch under the Command of the Flag Officer Commanding Eastern Fleet, Rear Admiral S V Bhokare, YSM, NM have arrived at Cam Ranh Bay on a four day visit, as part of deployment of the Eastern Fleet to the South China Sea and Western Pacific.

During the visit, the IN ships will have professional interaction with the Vietnam People’s Navy towards further enhancing co-operation between the two forces. In addition, calls on senior Government and military authorities, sporting and cultural interactions and sharing of best practices, aimed at strengthening ties and mutual understanding between the two Navies, are also planned. The visiting IN ships are also likely to conduct exercises with the Vietnam People’s Navy, aimed at enhancing interoperability in communication as well as Search and Rescue procedures, post departure from Cam Ranh Bay. INS Satpura is commanded by Captain A N Pramod and INS Kirch is commanded by Commander Sharad Sinsunwal. 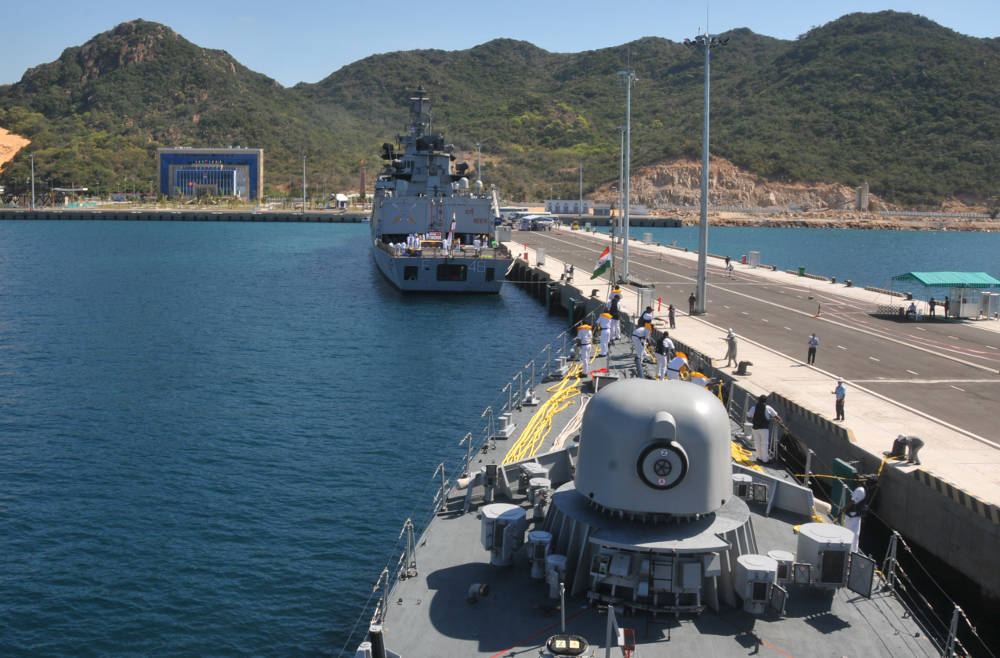 Bilateral relations between India and Vietnam are characterised by strong bonds of friendship based on cultural, religious and economic ties dating back to 2nd Century AD. The influence of Indian civilisation speaks of the deep rooted historical linkages between the nations. Indo-Vietnam relations have been strengthened in recent times by a vibrant economic relationship and growing convergence on security issues. India is now among the top ten trading partners of Vietnam. The Mekong-Ganga Cooperation initiative, which has a unique civilisational foundation, has tremendous potential to become a powerful catalyst for socio-economic development in the region. 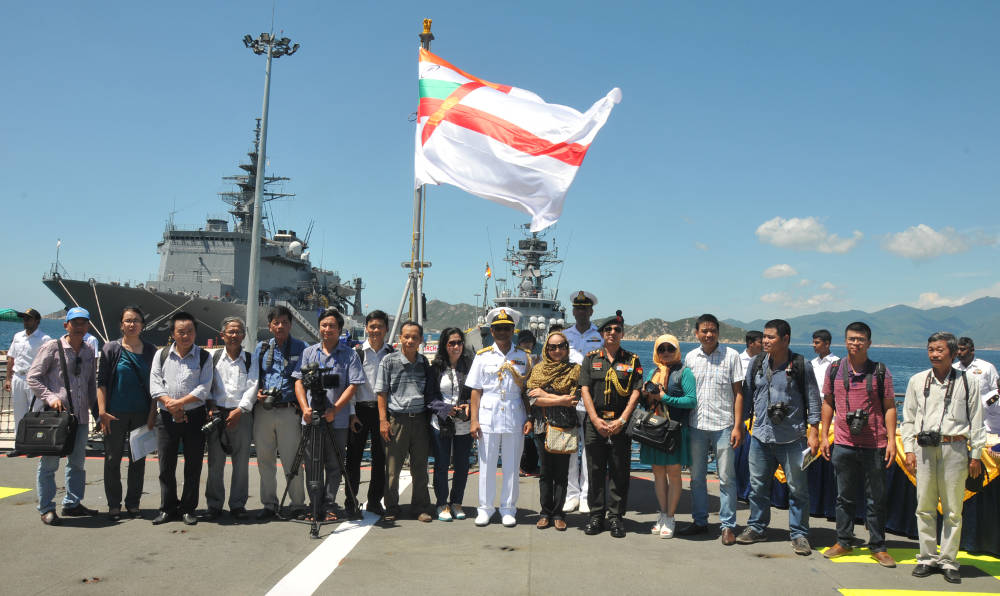 Vietnamese media with FOCEF, INS Kirch and Japanese Warship -‘Uraga’ in the background

The Indian Navy has had extensive interactions with Vietnam People’s Navy, particularly in the field of training, repairs, maintenance and logistics support aimed at capacity building. Reciprocal port visits, high-level delegations and training exchanges have bolstered naval cooperation between the two countries. The last visit by an IN ship to Vietnam was in October 2015, when Sahyadri berthed at Da Nang. 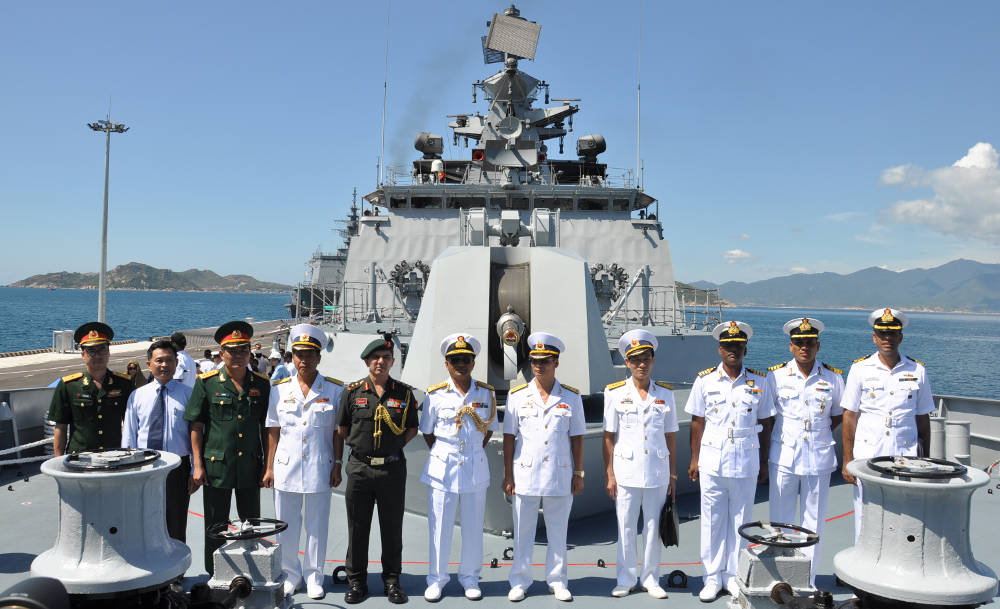 The current visit seeks to enhance maritime cooperation between the Indian Navy and the Vietnam People’s Navy. It will further bolster the strong bonds of friendship between India and Vietnam and contribute to security and stability in this vital part of the world.