Indian Warships on visit to Bahrain 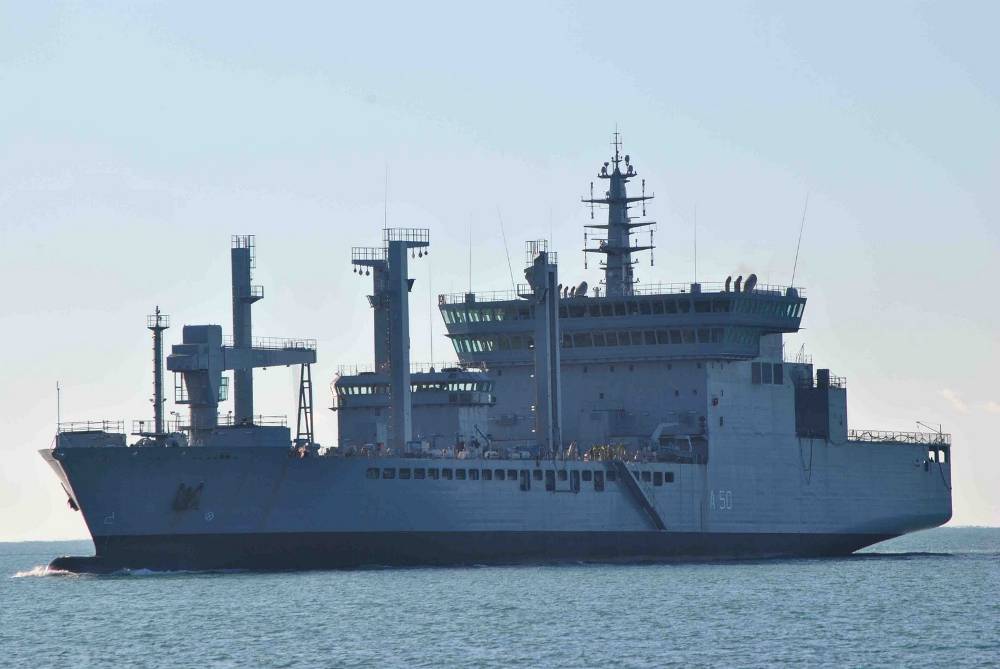 Indian Naval Ships Deepak, Delhi, Tabar and Trishul are on a month-long deployment to the Gulf to enhance bilateral ties and engage in naval exercises with friendly regional navies. The visiting ships form part of the Indian Navy’s Western Fleet and are based at Mumbai. Of the four ships, INS Deepak and INS Tabar entered Manama on 09 Sep 15 and will stay there till 12 Sep 15, during which the warships will have professional interactions to enhance co-operation and understanding the nuances of naval operations including disaster management and combating maritime threats of terrorism and piracy. Apart from professional interactions, sports and social engagements are also planned, which are aimed at enhancing co-operation and understanding between the Navies. 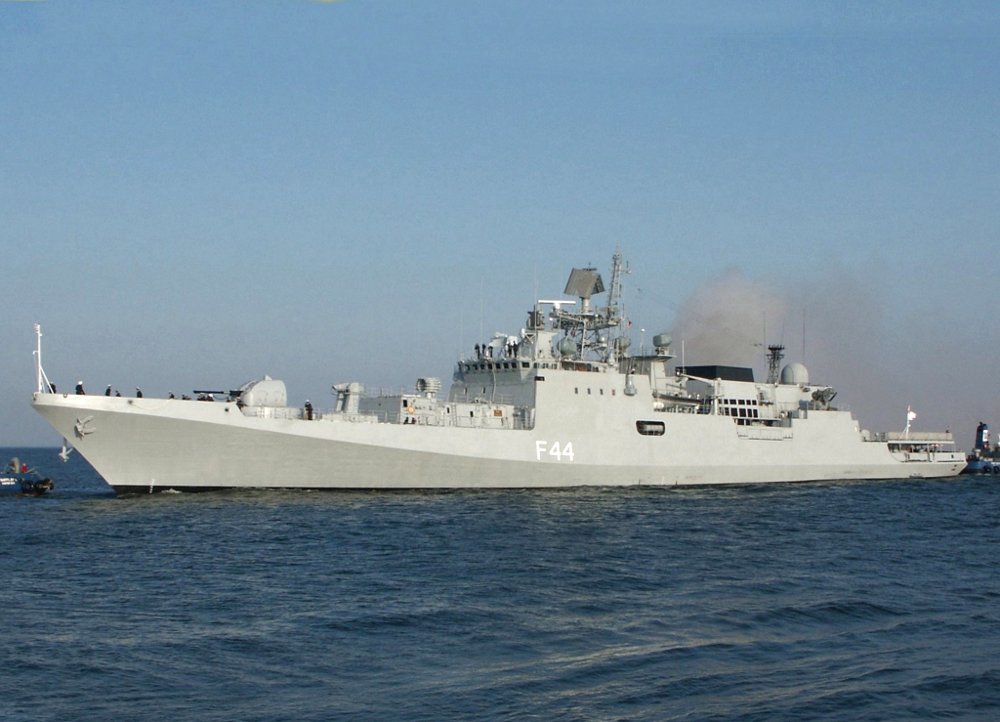 India has an ancient maritime tradition and maritime interaction with the Gulf dates back to over 4000 years B.C. The Indian Navy today has multi-dimensional capability comprising aircraft carriers, modern ships, submarines, aircraft and marine commandos. A notable feature of the Indian Navy’s force structure is the fact that the overwhelming majority of its ships are designed and constructed in India.

India and Bahrain have enjoyed excellent relations characterised by close bilateral ties, deep rooted in shared history and cultural affinities. The relations are sustained and nourished through growing economic linkages, multifaceted cooperation and close people to people contacts. Indians are the largest expatriate community in Bahrain with over 4,00,000 Indian nationals working and contributing towards development of Bahrain. Bahrain is also a very important trade partner of India in the Gulf. Bilateral cooperation also extends to the fields of education, investment, commerce, security and defence cooperation. The current visit seeks to underscore India’s peaceful presence and solidarity with friendly countries in the Gulf and strengthen the existing bonds of friendship between India and Bahrain.