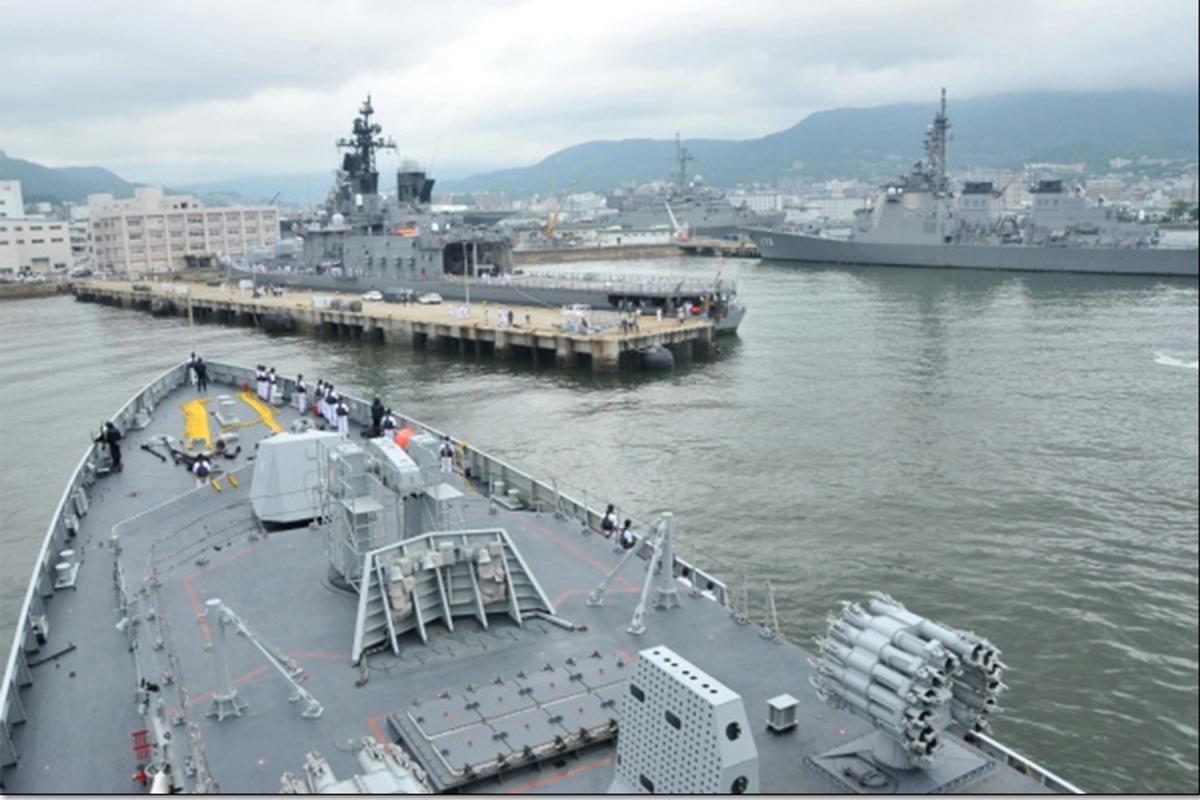 Exercise Malabar is a complex, high-end operational exercise that has grown in scope and complexity over the years. Malabar 2014 is the latest in a continuing series of exercises conducted to enhance multinational maritime relationships and mutual security issues. 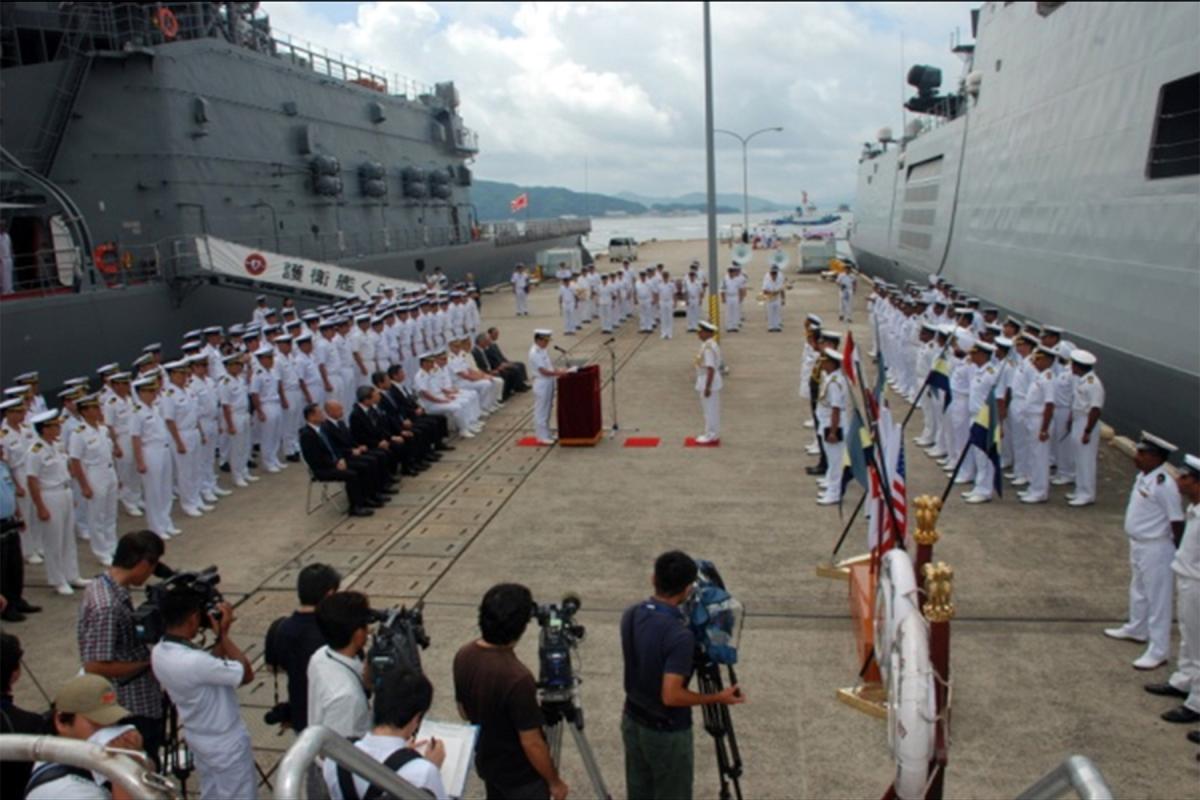 The exercise will feature both ashore and at-sea training. Whilst ashore at Port Sasebo, Japan from 24 to 26 Jul, the interactions will include subject matter expert and professional exchanges on Carrier Strike Group operations, maritime patrol and reconnaissance operations, anti piracy operations and Visit, Board, Search and Seizure (VBSS) operations. 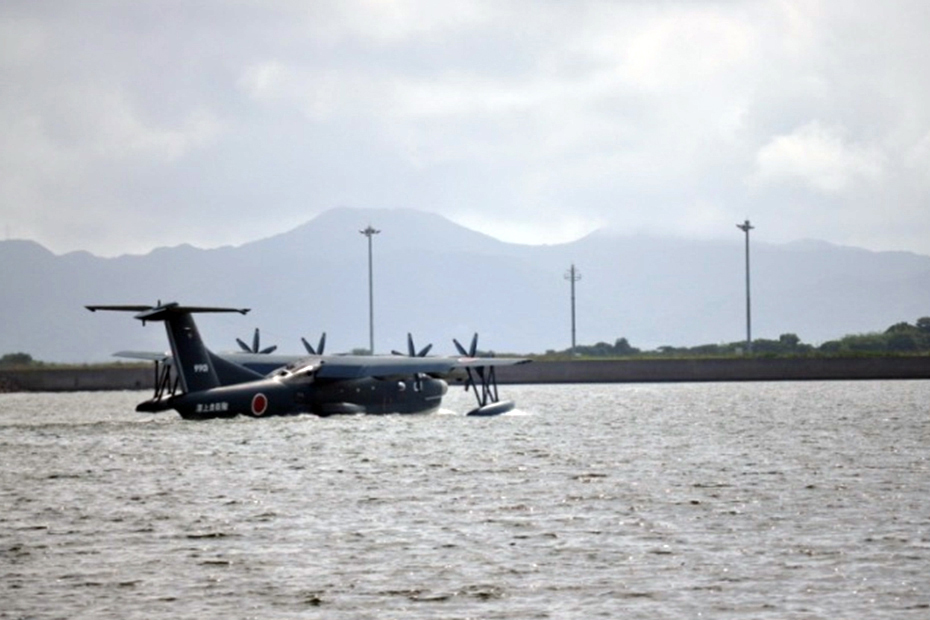 The sea phase of the exercise is scheduled from 27 to 30 Jul 14 and will be conducted in the Western Pacific Ocean. Exercises planned during this phase include search and rescue exercises, helicopter cross-deck landings, underway replenishments, gunnery and anti-submarine warfare exercises, Visit, Board, Search and Seize operations (VBSS) and Liaison officer exchange and embarkation. Designed to enhance maritime cooperation among the navies of the participating nations, these exercises further hone individual capacity to conduct operations in a multi-national environment. The Indian, Japanese and U.S. navies have a common understanding and knowledge of a shared working environment at sea. This exercise would further help advance the level of understanding among the navies. 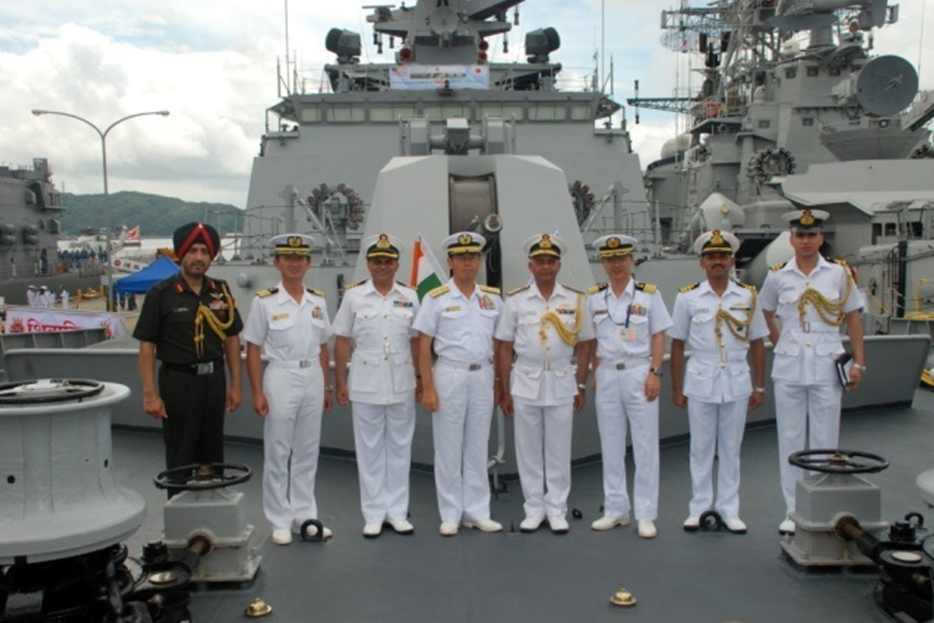 Two destroyers along with a P3C Orion and a sea-plane (US-2) are participating from the Japanese Navy. From the US Navy one submarine (SSN), two destroyers, one tanker along with one MR aircraft would be participating. One US Carrier Strike group (CSG) is likely to join for the sea phase of the exercise.