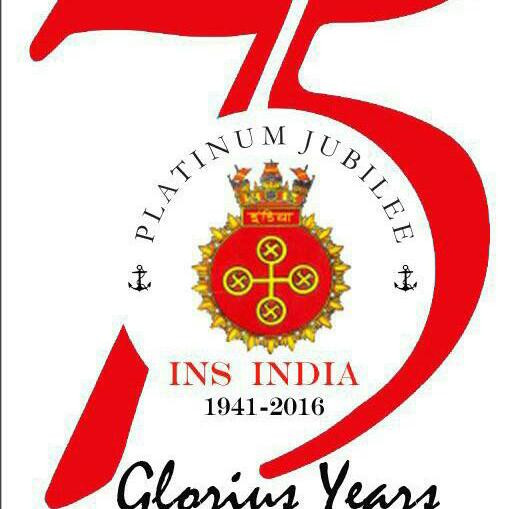 INS India, the base depot ship at New Delhi, celebrated its 75th anniversary on 13 July 16. Established as HMIS India in 1941 it was rechristened as INS India on 26 Jan 1950. The Base Depot ship (stone ship in naval parlance) has the privilege of being the Flagship of the Chief of the Naval Staff. Started as small unit with a complement of just a handful of officers and sailors, INS India is now a major establishment in New Delhi with a plethora of duties and responsibilities. In addition, the establishment provides administrative and logistics cover to all officers and sailors borne in Naval Headquarters and other units at Delhi. 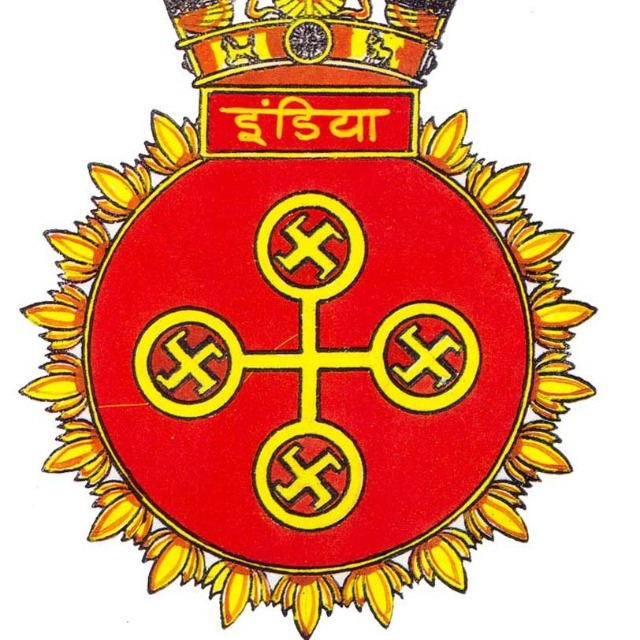 As a run up to celebrate this grand occasion, a series of events were organised. A Health Run and a Dream Walk was organised on 10 Jul 16 for Naval personnel and their families. Around 350 runners of various age groups participated in the event with full enthusiasm. Cmde BK Munjal, VSM, Station Commander flagged off the event and motivated people to live a healthy life. In the evening, traditional Barakhana was organised for sailors and their families, where in children, ladies and personnel put up a patriotic cultural program.

A blood donation camp was also organised on 12 Jul 16 wherein 128  units of blood was collected from volunteers ranging from Flag Officers, Officers, sailors, Defence Civilians and their families as a contribution towards social welfare.

During 75 years of transition of HMIS India to the present INS India, the establishment has seen as many as 32 Commanding Officers.