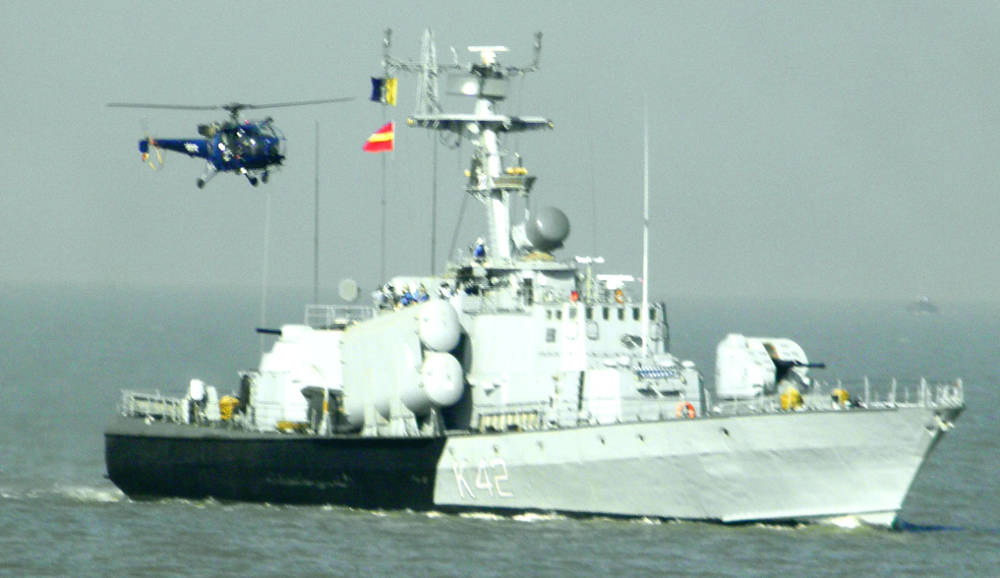 Indian Naval Ships Veer and Nipat, which are 1241 RE class missile vessels, are scheduled to be decommissioned on 28 April 2016. Both the ships have completed 29 and 28 years of commissioned service respectively. These ships are currently serving under the illustrious 22nd Killer Squadron are inheritors of a glorious legacy. The erstwhile avatars i.e. as OSA class missile boats; both ships were the frontrunners during the naval offensive on Karachi harbour in the 1971 war.

With such a glorious legacy to their names, Veer and Nipat in their new avatars were commissioned at Poti, in erstwhile USSR on 26 March 1987 and 06 December 1988 respectively. Lieutenant Commander Anup Singh and Lieutenant Commander GV Babu were the commissioning Commanding Officers of INS Veer and Nipat respectively. Each of these ships are manned by a crew of about 100 officers and sailors. Propelled by four powerful gas turbine engines, these ships were designed to achieve a maximum speed of 42 knots. These power packed ships were designed to carry four Surface to Surface Guided Missiles, fitted with one Medium Range Anit-Aircraft Gun i.e. AK 176 and a Close in Weapon System with two AK 630 Guns and associated Radar.

During their splendid service which spans almost three decades, these ships have participated in numerous operations and successfully completed many deployments. To ensure security of valuable assets off Gujarat coast, IN Ships Veer and Nipat have been forward deployed off Gujarat and International Maritime Borderline on numerous occasions. INS Veer is presently commanded by Commander B Charish K Pal and INS Nipat is commanded by Cdr D Chakrapani. These ships are the first of Veer Class of ships to be decommissioned from the Indian Navy.

Indian Navy has executed re-basing of some ships to ensure that adequate force levels are maintained in the West Coast of the country.