On the occasion of 65th anniversary of the Material Organization (MO), the Flag Officer Commanding-In-Chief, Southern Naval Command (SNC), Vice Admiral AR Karve, AVSM, inaugurated the newly installed Multi aisle Automated Storage and Retrieval System (ASRS) on 04 November 2016 at Naval Base Kochi. The newly commissioned ASRS is an automated mechanism with a provision to store about 25000 items having a combined load of 460 tons. 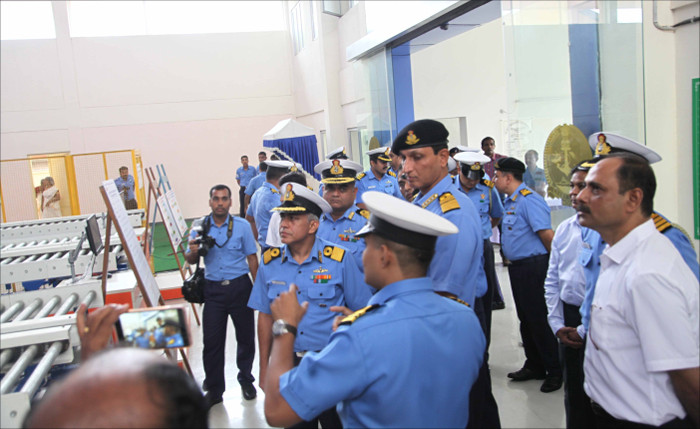 Vice Admiral AR Karve being explained the details of the ASRS

The Material Organization of SNC was established on 24 Sep 1951 which today, with an inventory exceeding 2 lakh items, provides equipments and spares to all units  (Ships /aircraft and shore offices) under SNC as well as  to all Aviation units throughout the Navy.  Availability of the ASRS would assist in enhancing the speed of locating and delivery of store items in times of urgent need. 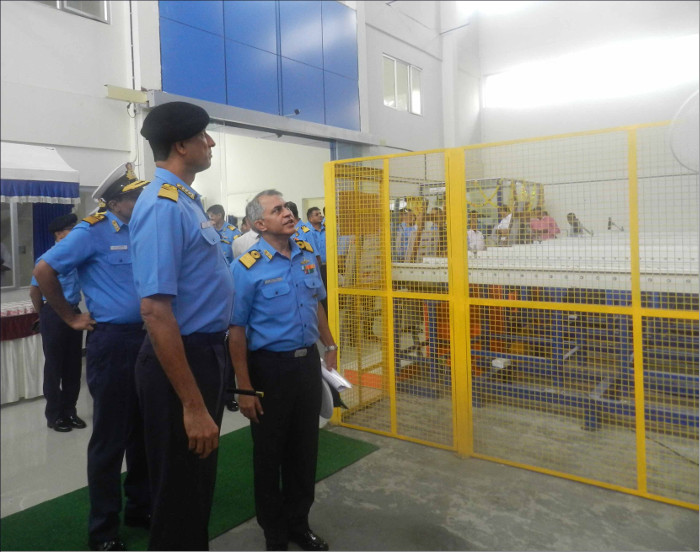 Vice Admiral AR Karve being explained the details of the ASRS

MO(Kochi) was actively involved in providing succour to Sri Lanka post Cyclone Rounu in May 2016, by supplying three truckloads of required relief material overnight which was subsequently shipped by Naval Warships to Sri-Lanka.