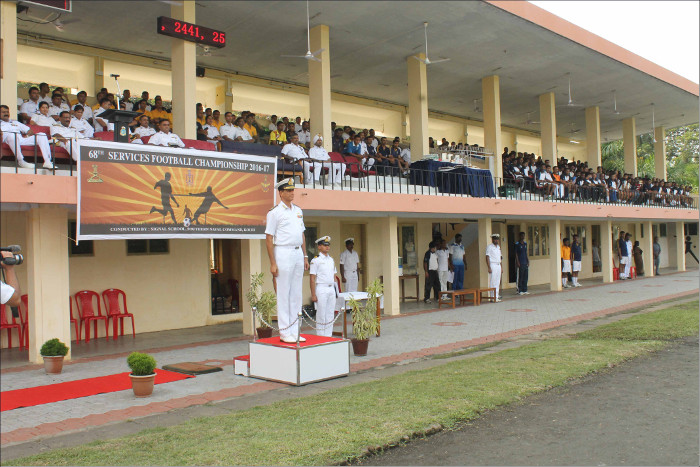 In the inaugural match between Army Red and Army Green, Army Red won 2-1. The aim of this championship is to select players for the Services team, to represent the three military services in Santosh Trophy 2017. Interestingly, Services are the defending champions in the Santosh Trophy, having won the championship in 2016, 2015, 2012 and 2011. 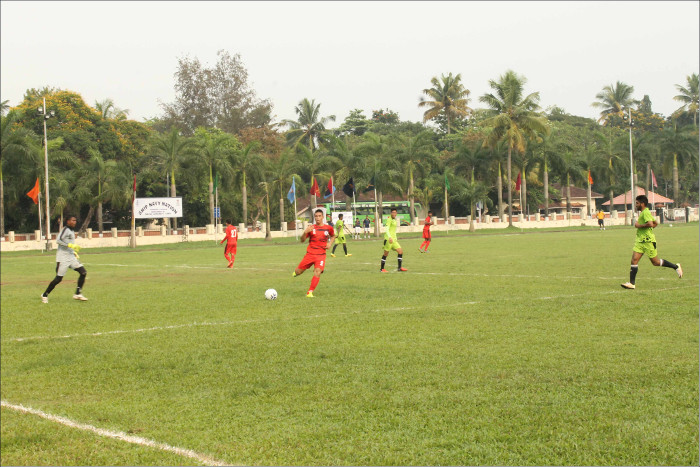