Warships on visit to Kuwait 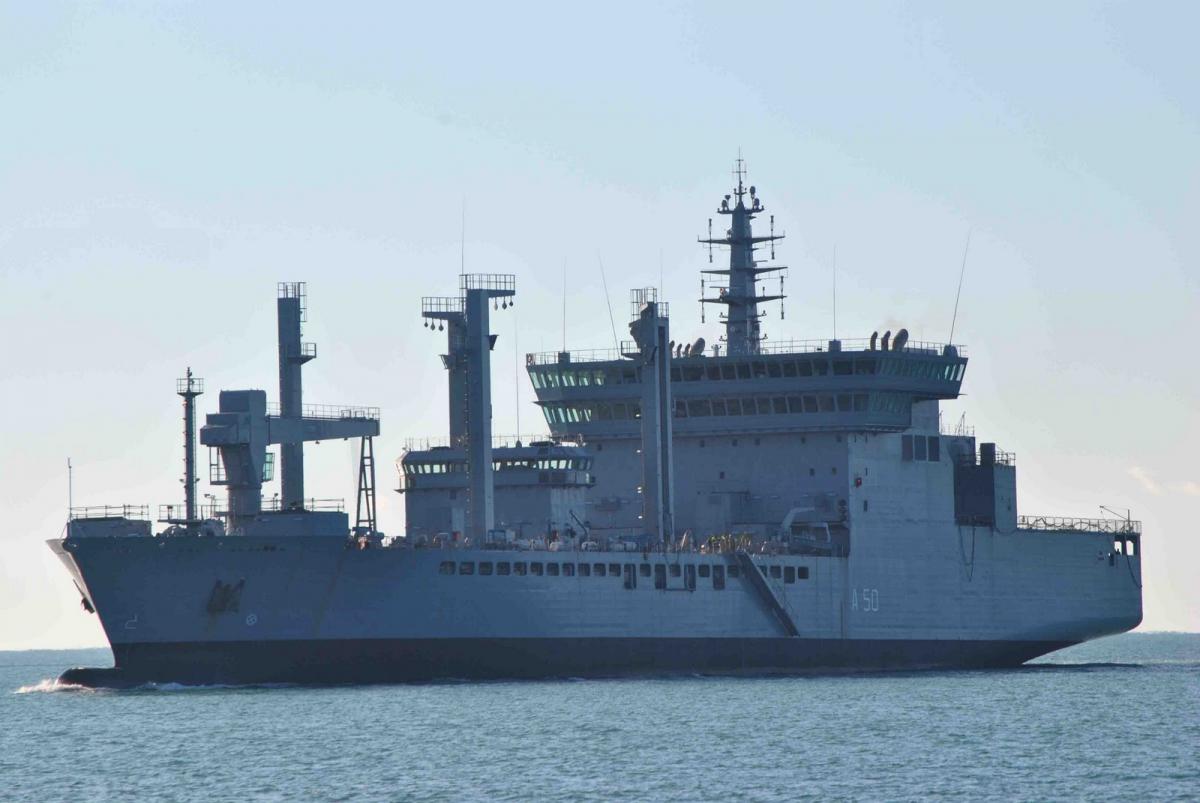 Indian Naval Ships Deepak, Delhi, Tabar and Trishul are on a month-long deployment to the Gulf to enhance bilateral ties and engage in naval exercises with friendly regional navies. The visiting ships form part of the Indian Navy’s Western Fleet and are based at Mumbai. Of the four ships, INS Deepak and INS Tabar entered Kuwait on 13 Sep 15 and shall remain there till 16 Sep 15 during which the warships will have professional interactions for enhancing co-operation and sharing the nuances of naval operations including disaster management and combating maritime threats of terrorism and piracy. Apart from professional interactions, sports and social engagements are also planned, which are aimed at enhancing co-operation and understanding between the Navies. 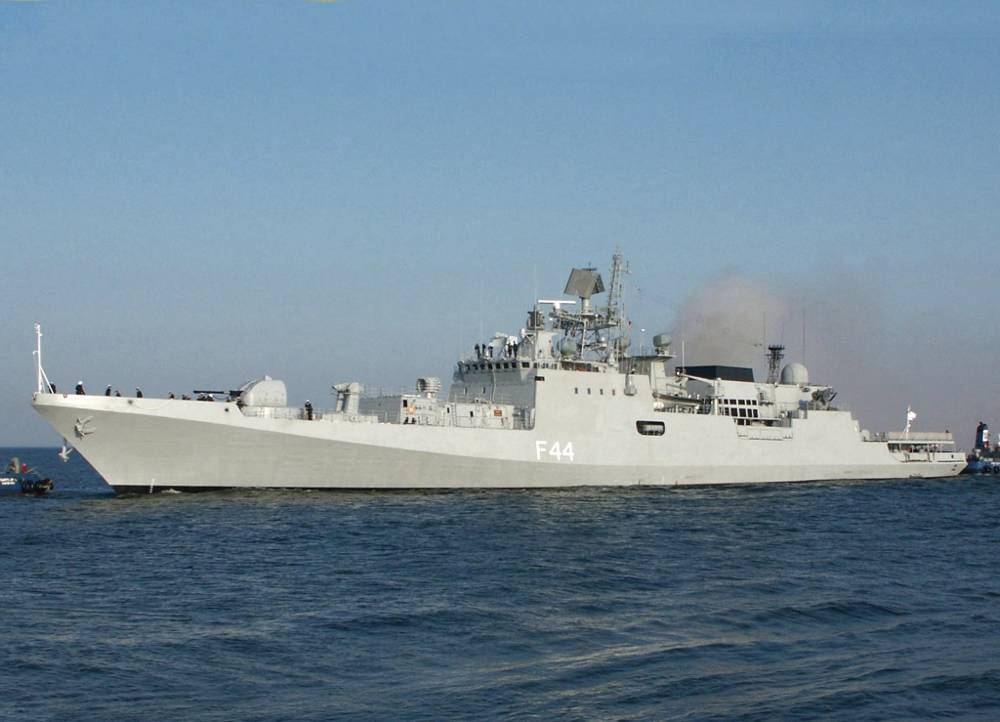 India has an ancient maritime tradition and maritime interaction with the Gulf dates back to over 4000 years B.C. The Indian Navy has multi-dimensional capability comprising aircraft carriers, modern ships, submarines, aircraft and marine commandos. A notable feature of the Indian Navy’s force structure is the fact that the overwhelming majority of its ships are designed and constructed in India.

India and Kuwait have traditionally enjoyed close and friendly relations. Cooperation between the two countries extends to the sectors of science and technology, oil refining and periodic seminars and symposia, in addition to defence cooperation. The growing defence cooperation between the two countries is evident by the increased high level military visits, cross training of naval officers and port visits by naval ships. India and Kuwait are also members of Indian Ocean Naval Symposium (IONS), a voluntary and co-operative initiative between 35 countries of the Indian Ocean Region, which has served as an ideal forum for sharing of information and cooperation on maritime issues. The current visit seeks to underscore India’s peaceful presence and solidarity with friendly countries in the Gulf and strengthen the existing bonds of friendship between India and Kuwait.