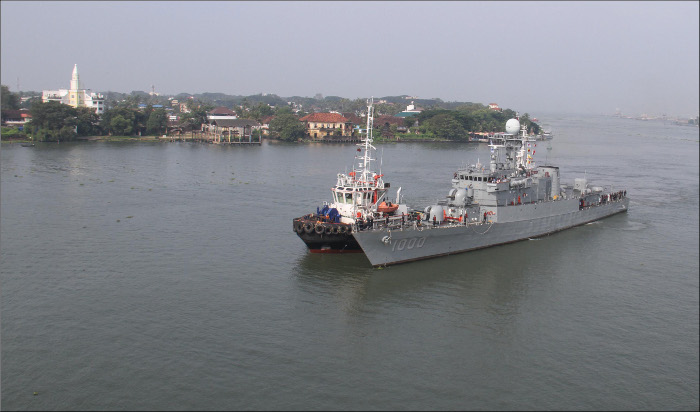 On 09th October, the Chief of Mission and Commanding Officer of ENS Shabab Misr, accompanied by Colonel Sherif Mohamed Fekry, resident Defence Attache (DA) Egypt, New Delhi had called on Rear Admiral RJ Nadkarni VSM, Chief of Staff (COS), Southern Naval Command (SNC). During the office calls, professional subjects of common interest to both navies were discussed. On completion of the visit crests were exchanged. 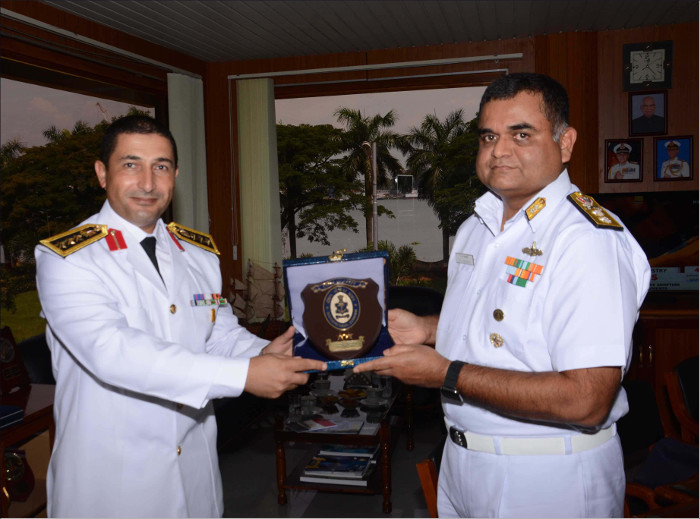 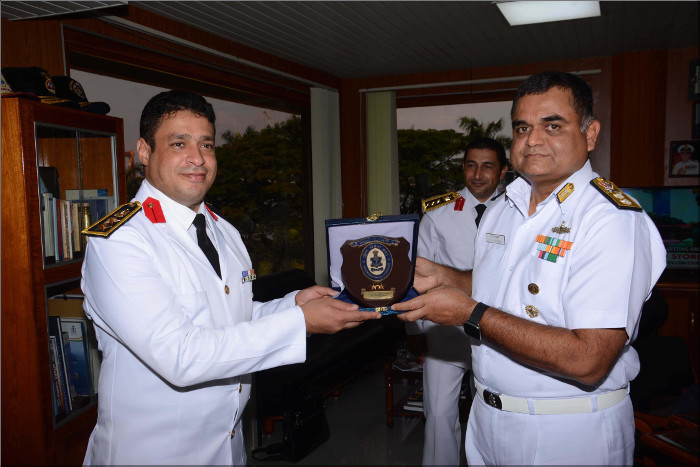 The visiting foreign ship’s crew was also given a conducted tour of IN Ship Sharda. The crew from the ENS Shabab Misr also visited places of interest at Fort Kochi, Marine Drive and historical sites during their stay at Kochi. 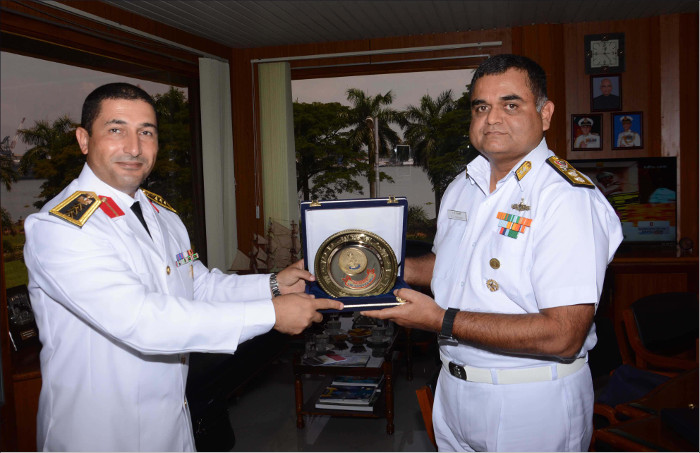 India traditionally has enjoyed warm relations with Egypt due to shared historical and cultural heritage going back thousands of years. There has also been interaction at various levels between the two navies. Egypt has been regularly deputing their team for Admiral’s Cup Sailing Regatta conducted annually at Indian Naval Academy, Ezhimala since its inception in 2010. The event is conducted for young cadets/ officers from various friendly foreign countries. On departure from Kochi, a Passage Exercise (PASSEX) was conducted off Kochi on 11 October 2017 between INS Sharda and ENS Shabab Misr. 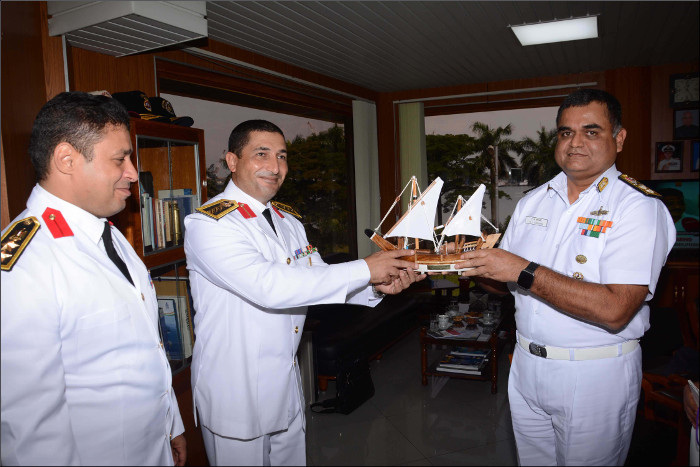 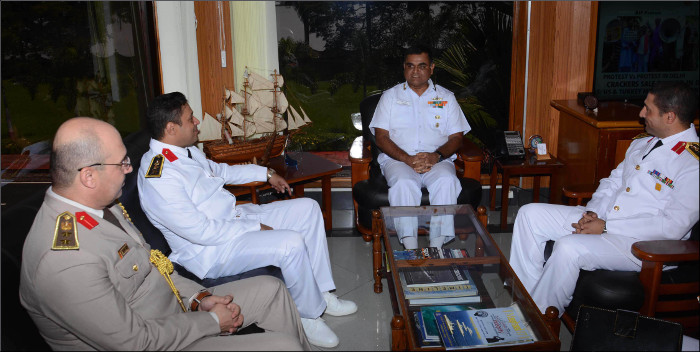