Visit of Commander of The Sri Lankan Navy

Vice Admiral RC Wijegunaratne, Commander of the Sri Lanka Navy is on an official visit to India from 29 January to 02 February 2017. The visit is aimed at consolidating bilateral naval relations between India and Sri Lanka and to explore new avenues for naval cooperation. 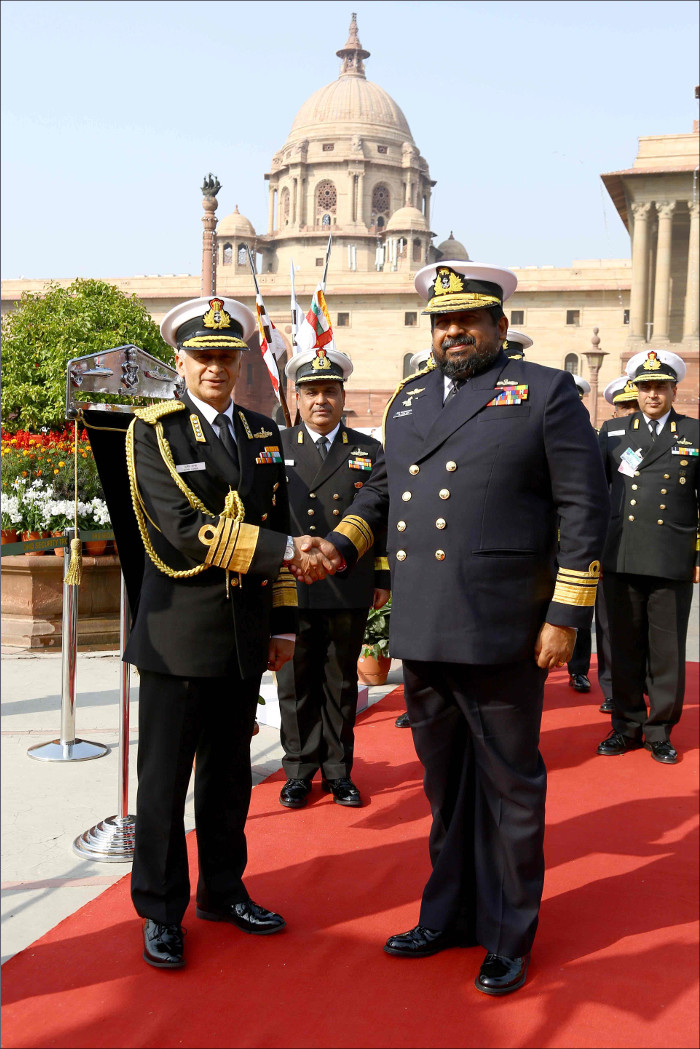 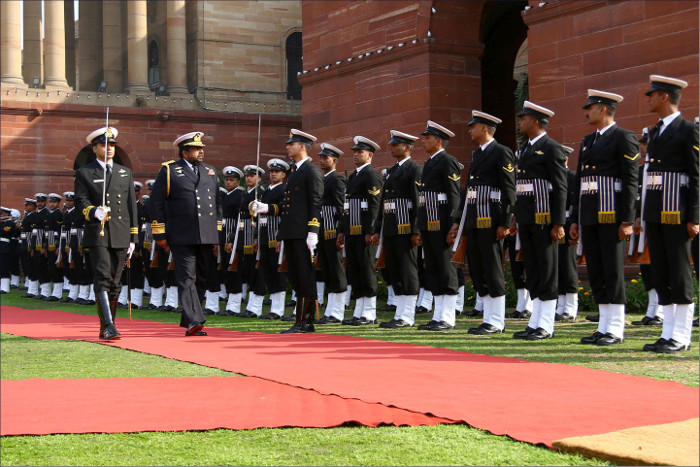 Commander, Sri Lankan Navy will hold bilateral discussions with Admiral Sunil Lanba, Chief of the Naval Staff and other senior officials of the Indian Navy on 30 January 2017.  The Admiral is also scheduled to meet the Chief of the Air Staff, Chief of the Army Staff as well as the Director General, Indian Coast Guard. Calls on of the Hon’ble Minister of State for Defence and Defence Secretary have also been scheduled as part of his official meetings in New Delhi. 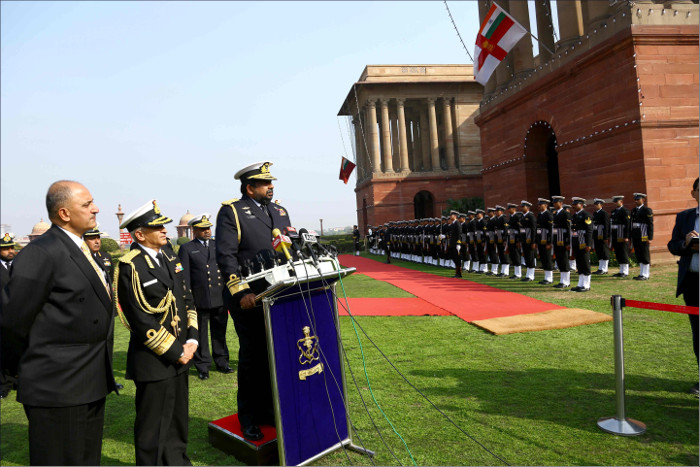 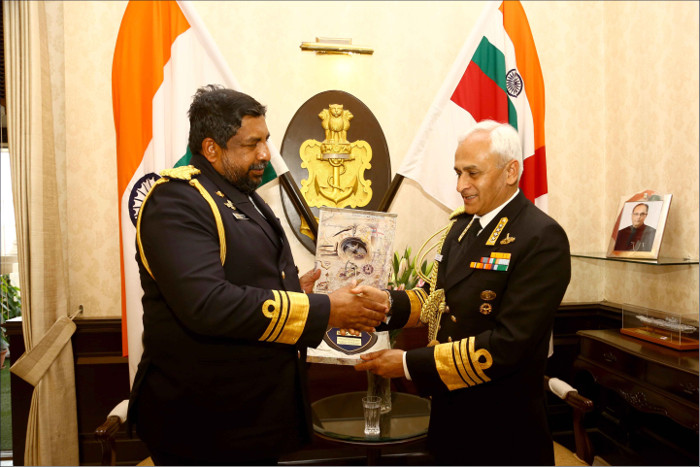 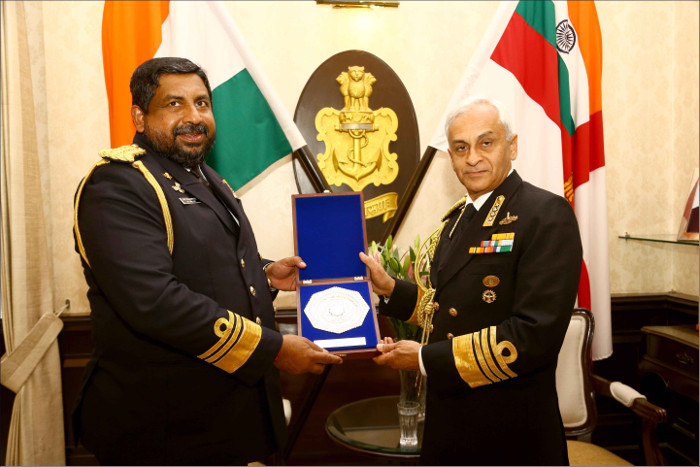 In addition to New Delhi, the Admiral is also scheduled to proceed to Goa where he will be visiting Naval War College and Goa Shipyard Limited besides interacting with Flag Officer Commanding Goa Area. The Admiral would further visit the Training Command of the Indian Navy based at Kochi, where he would be briefed on training aspects and would also visit various training facilities/ professional schools. During his visit to Kochi, the Admiral would also interact with Sri Lankan Naval personnel undergoing training in India. The Commander, Sri Lankan Navy’s visit follows closely on the visit of the Chief of Naval Staff, Admiral Sunil Lanba’s visit to Sri Lanka wherein he also participated in the 7th International Maritime Conference, Galle Dialogue 2016.