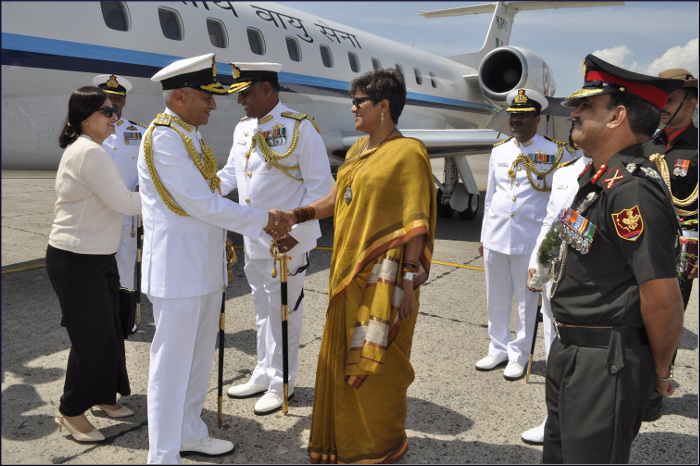 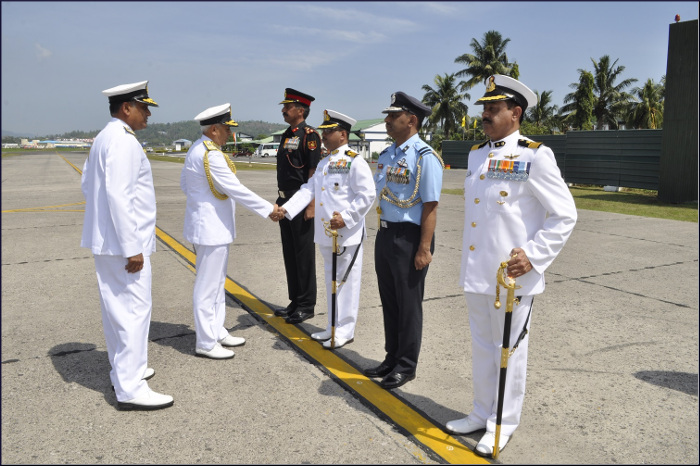 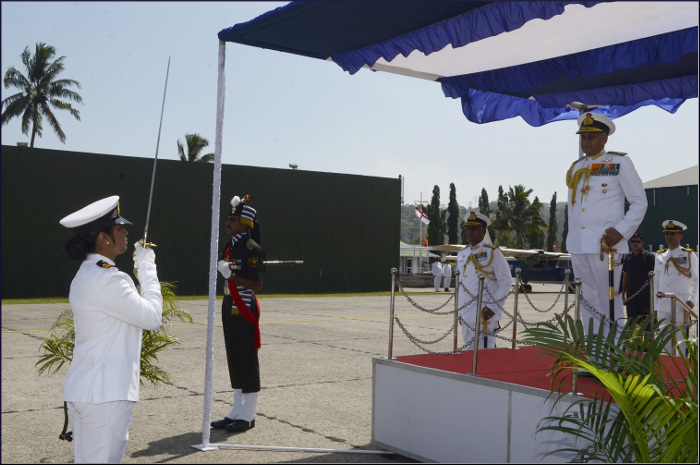 After arrival at Port Blair, he called on the Hon'ble Lt Governor Andaman & Nicobar Islands  Prof. Jagdish Mukhi. Subsequently, during briefing at HQ ANC, he was updated on the operational preparedness of the Andaman and Nicobar Command. He reviewed the infrastructure development and future plans of ANC. 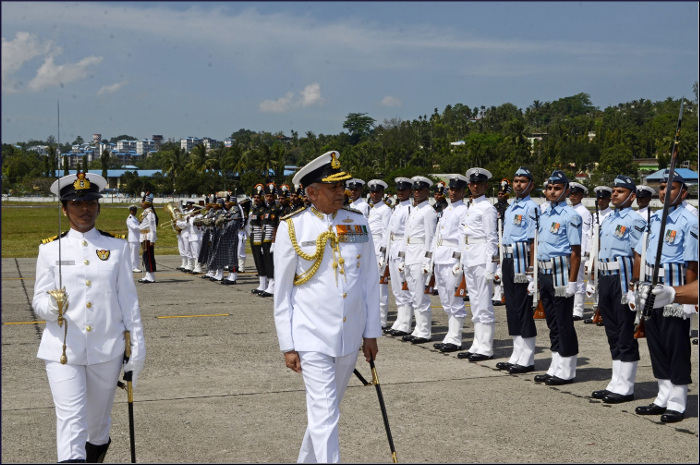 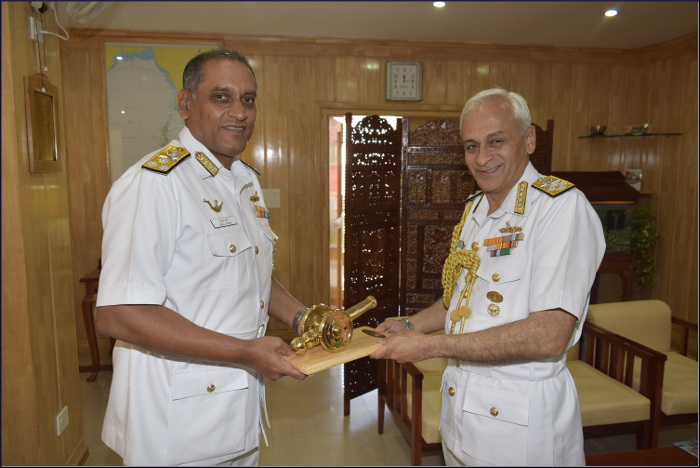 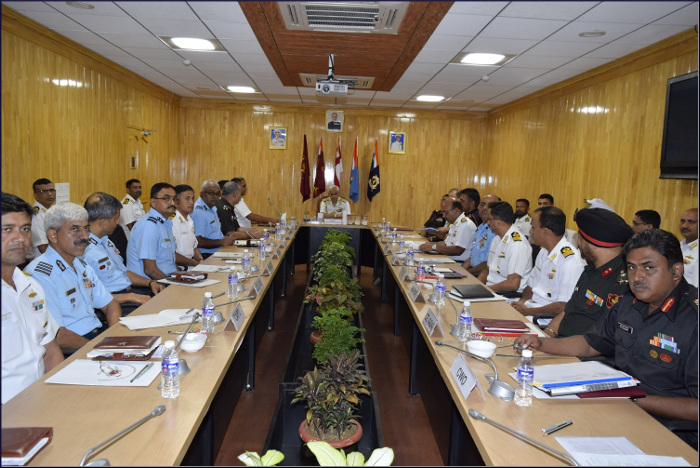 In the next four days the Chairman COSC and CNS will be visiting the various outlying units of HQ ANC and interacting with the troops located there to get a first-hand overview of their preparedness and well-being. During the course of his visits the Chairman COSC and CNS would be visiting Air Force Station, Carnic where he will be paying his tributes to the martyrs at the Tsunami Memorial. He would also be visiting INS Baaz at Campbell Bay, INS Kardip i.e Kamorta and NAS Shibpur apart from the various units and establishments located at Port Blair. 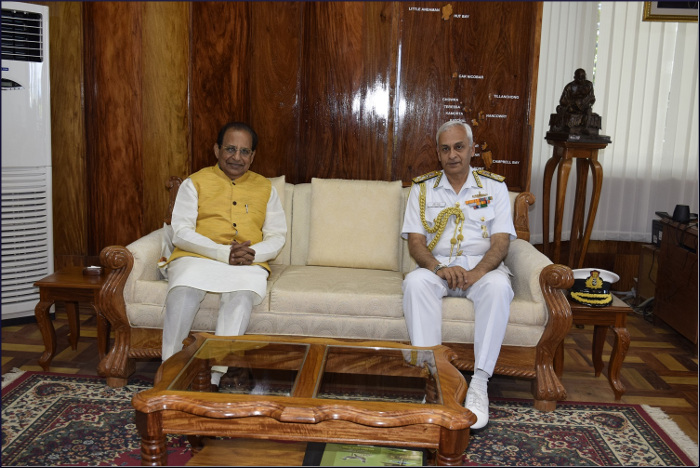 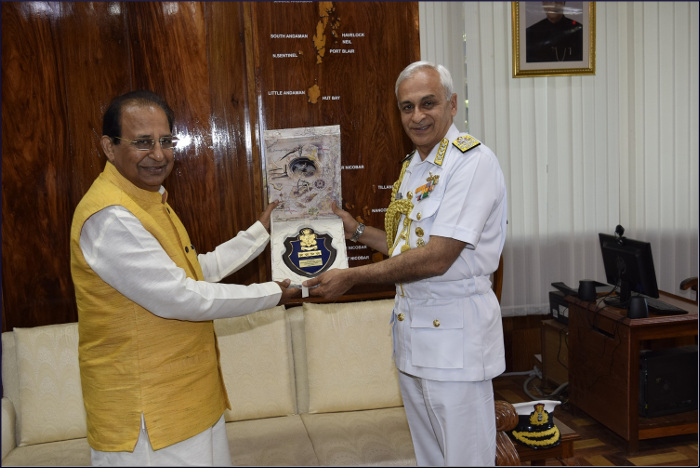