Vice Admiral Karambir Singh, AVSM, assumed charge as the Vice Chief of Naval Staff on 31 May 16. The Admiral is an alumnus of the National Defence Academy, Khadakwasla. Commissioned into the Indian Navy in July 1980, the Admiral earned his wings as a helicopter pilot in 1982 and has flown extensively on the Chetak and Kamov helicopters.  He is a graduate of Defence Services Staff College, Wellington; College of Naval Warfare, Mumbai and has served as Directing Staff in both these institutions. 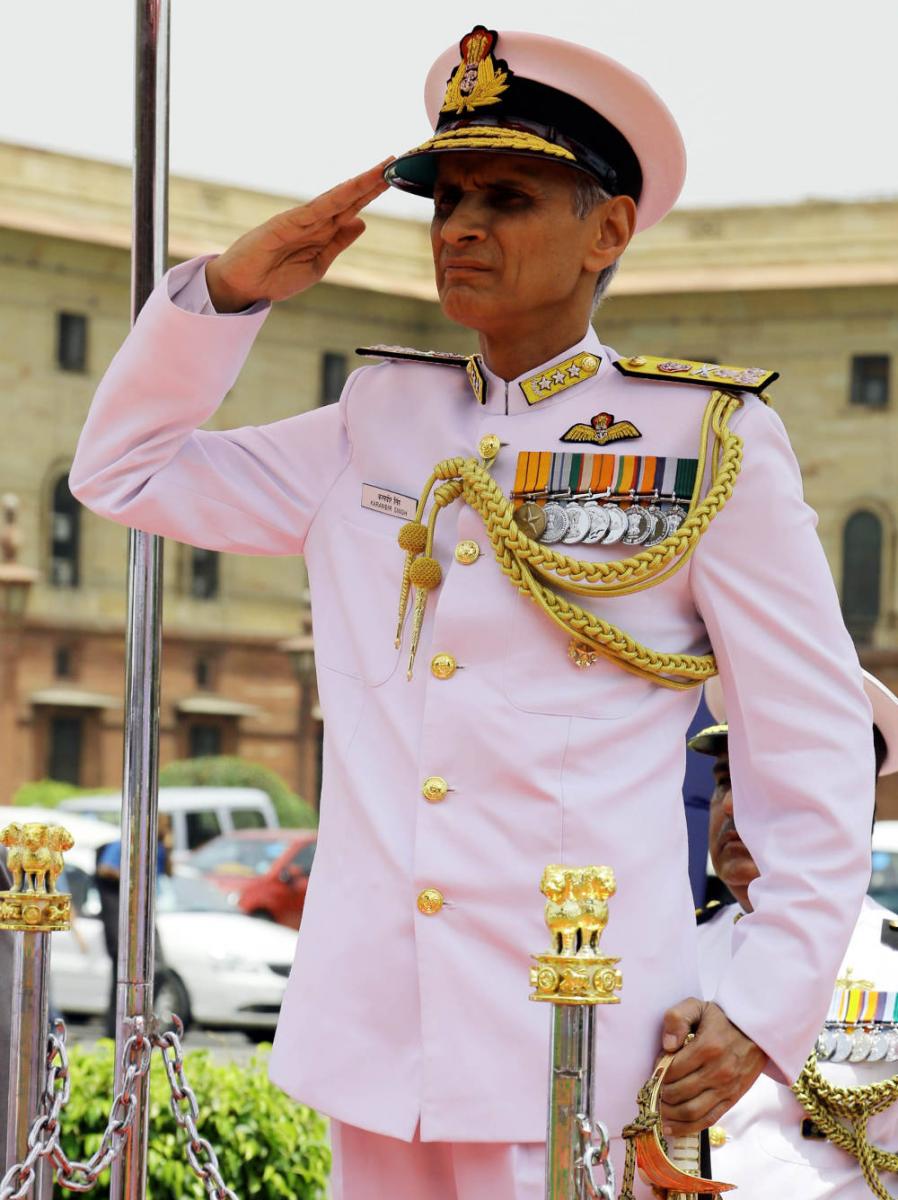 In his career spanning nearly 36 years, the Admiral has commanded an Indian Coast Guard Ship, a Naval Missile Corvette as well as Guided Missile Destroyers.  He has also served as the Fleet Operations Officer of the Western Fleet.  Ashore, the Admiral has served at Naval Headquarters as the Joint Director Naval Air Staff, and as Captain Air and Officer-in-Charge of the Naval Air Station at Mumbai. He has also served a member of the Aircrew Instrument Rating and Categorisation Team (AIRCATS). 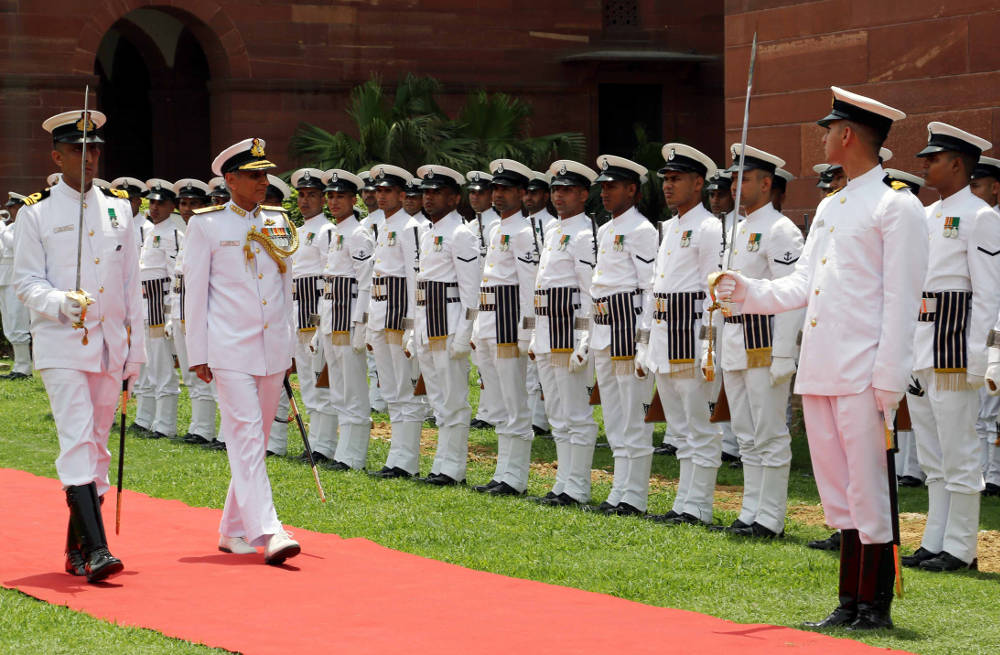 On promotion to flag rank, the Admiral was appointed as Chief of Staff, Eastern Naval Command.  His other important flag appointments include Chief of Staff of the Tri Services Unified Command at Andaman & Nicobar Islands and as the Flag Officer Maharashtra and Gujarat Naval Area (FOMAG). 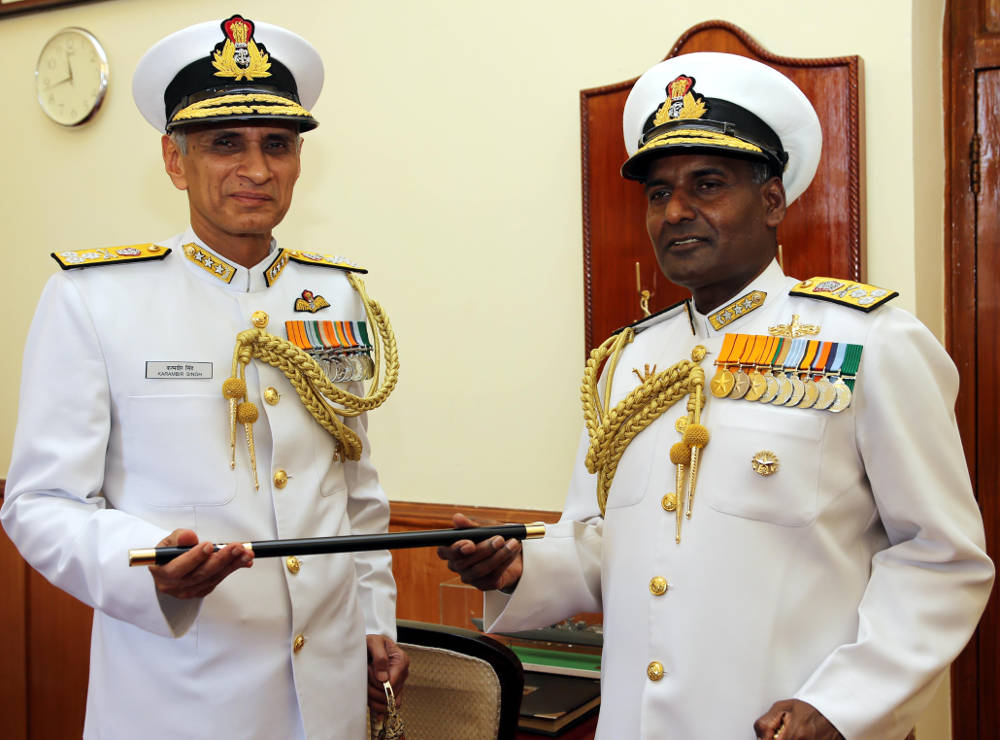 In the rank of Vice Admiral, he has been the Director General Project Seabird, in-charge of infrastructure development of the Navy’s expansive and modern base at Karwar, followed by a tenure as the Deputy Chief of Naval Staff. The Admiral has been commended by the Flag Officer Commanding-in-Chief and is a recipient of the prestigious Ati Vishisht Seva Medal (AVSM) awarded by the Hon’ble President of India. 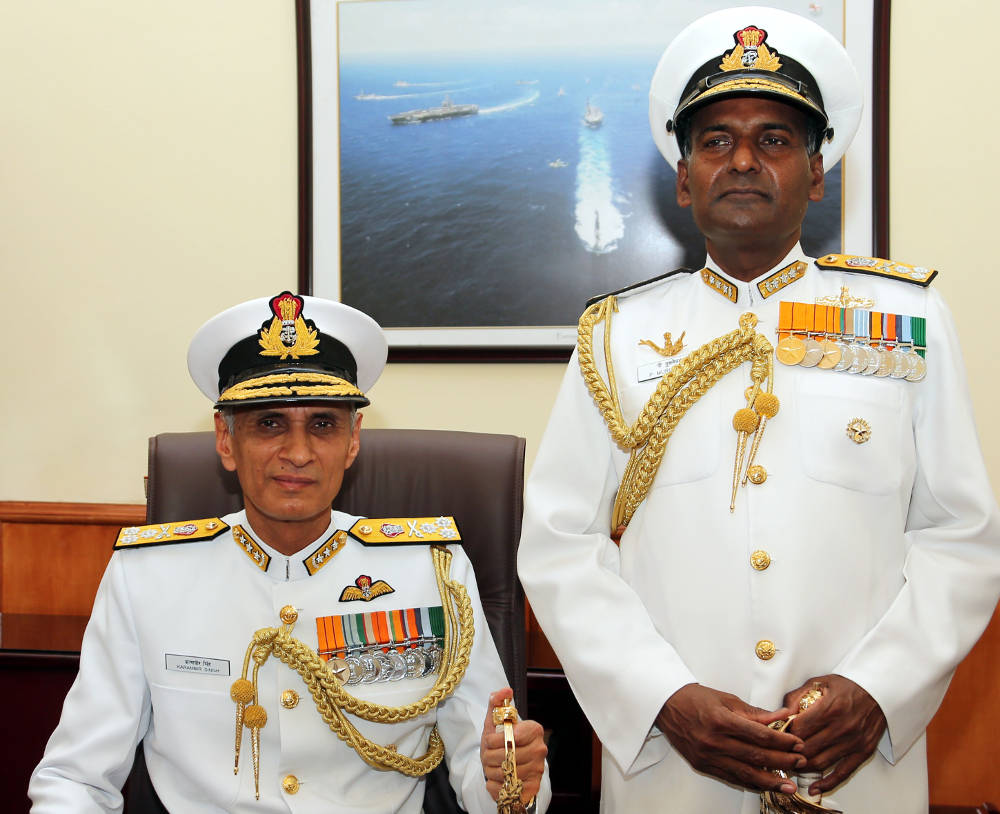