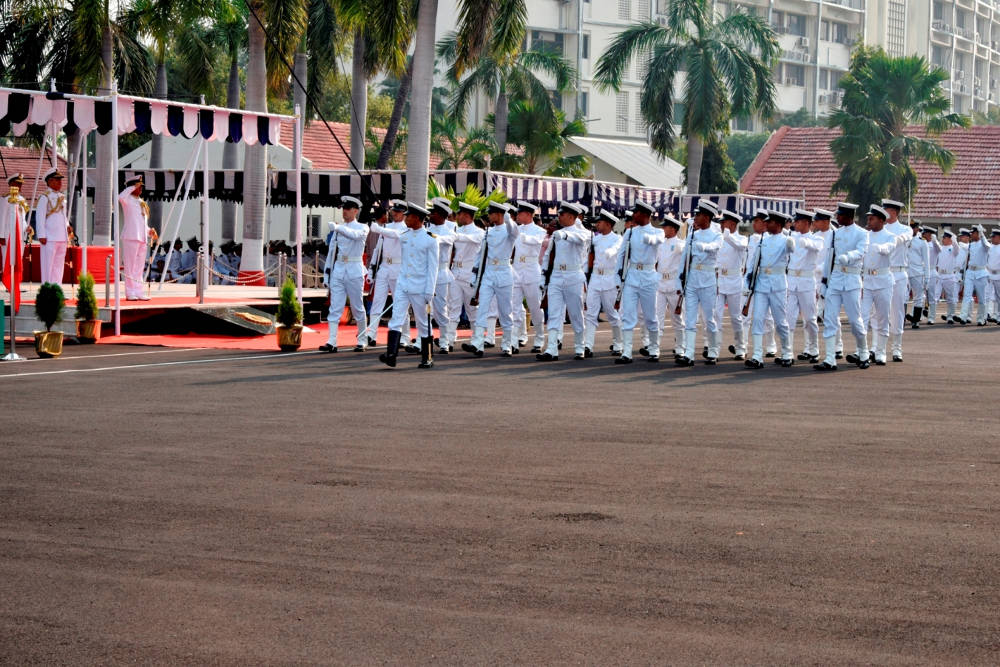 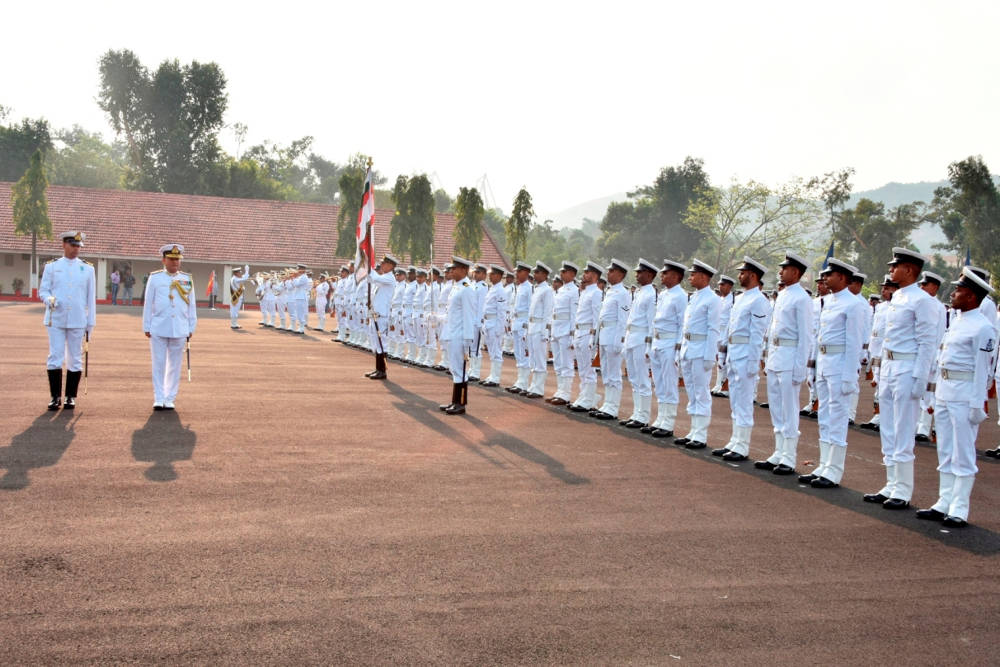 Vice Admiral Satish Soni will be retiring from the Naval Service today on completion of forty years of illustrious career. He was accorded a farewell by the Eastern Naval Command by the traditional ‘Pulling Out’ Ceremony, wherein he was ceremonially pulled out in a jeep by Flag Officers and Commanding Officers of Ships and Naval establishments, to resounding ‘Teen Jais’  from the men to the outgoing Commander-in-Chief. 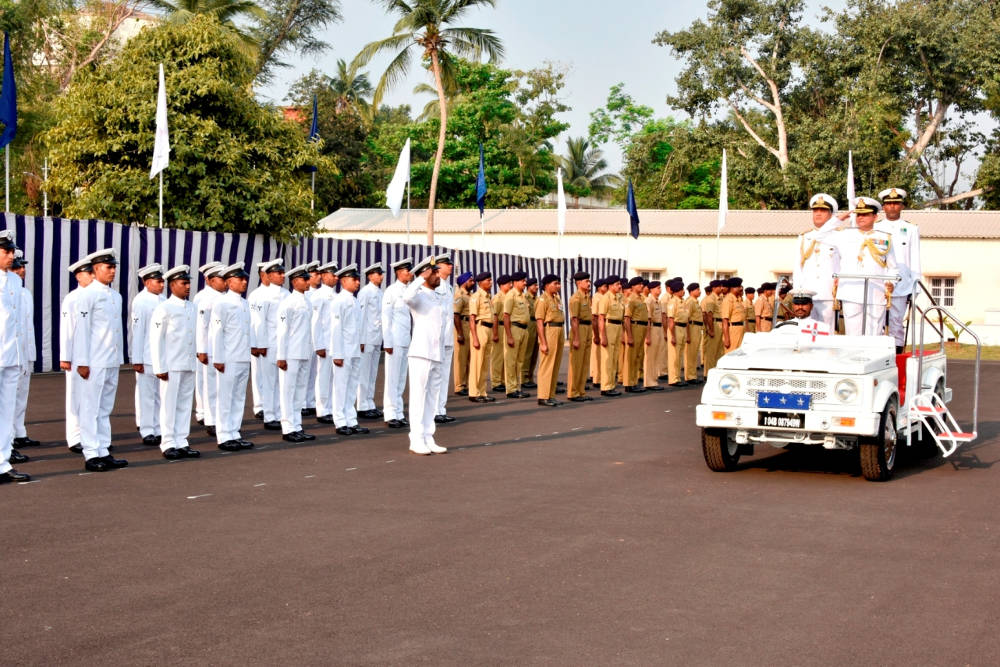 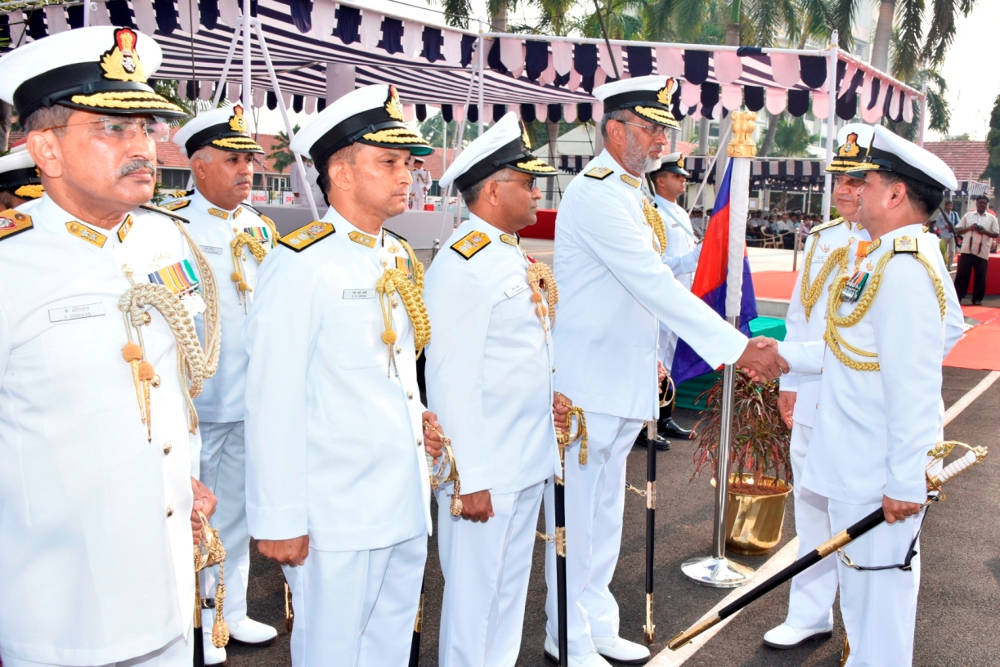 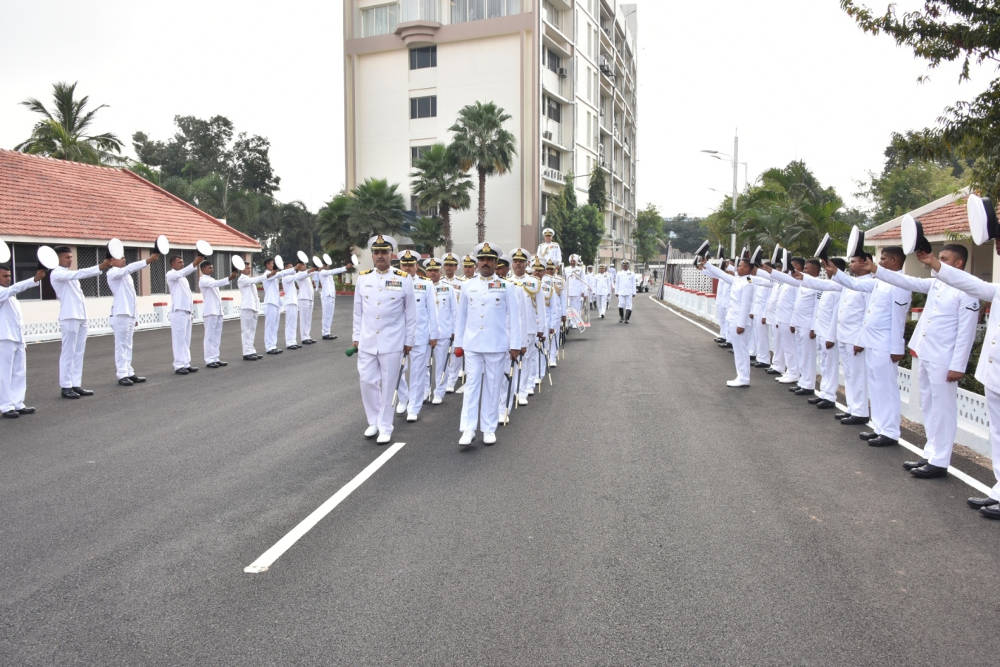 Amongst his other important Training/ Staff appointments, the Flag Officer has been the Training Commander, Naval Gunnery School, INS Dronacharya at Kochi; Director, Naval Intelligence at Naval Headquarters and has also served as Defence Attaché at the High Commission of India, Singapore.

On promotion to Flag rank on 28 January 2008, the Admiral has served as Assistant Controller of Carrier Projects at Naval Headquarters, Chief of Staff, Southern Naval Command; Flag Officer Sea Training at Kochi, Flag Officer Commanding Eastern Fleet, at Visakhapatnam and Asst Chief of Personnel (HRD) at Naval Headquarters.  On promotion to the rank of Vice Admiral on 01 September 2012, the Flag Officer held appointments as the Controller Personnel Services (CPS) at Integrated Headquarters, Ministry of Defence (Navy) and as Director General of Indian Coast Guard (DGICG).