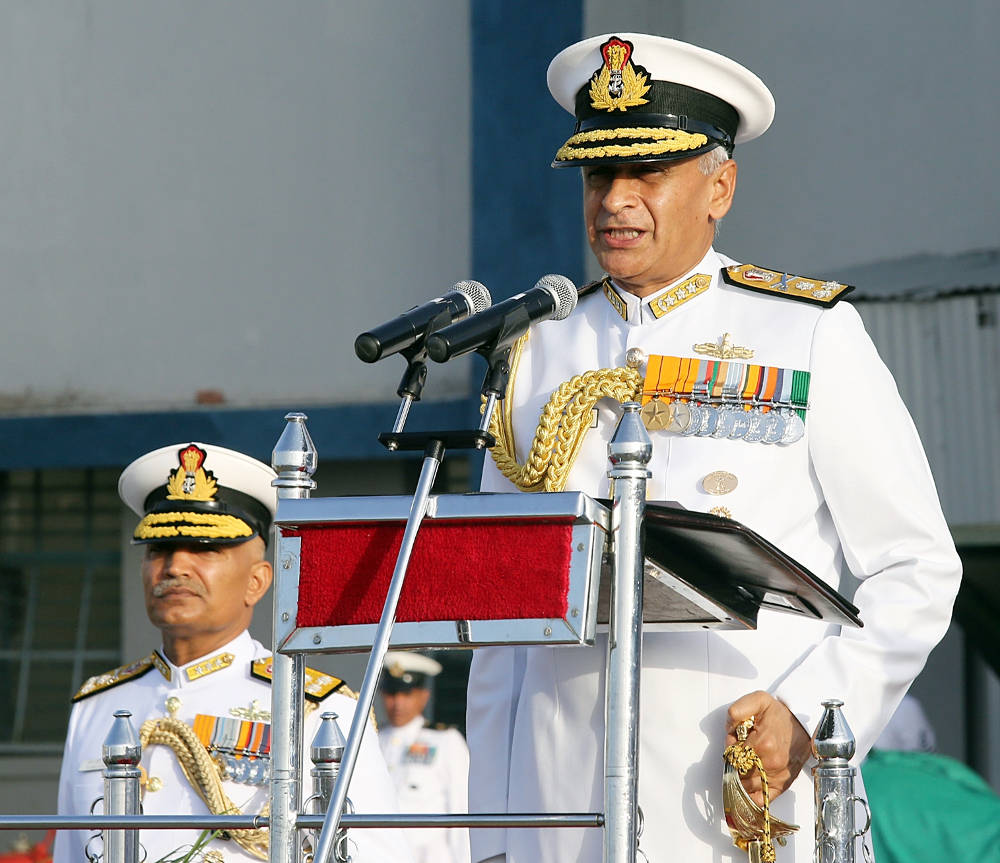 Addressing the personnel on parade, Vice Admiral Sunil Lanba complimented the personnel of the command who, not withstanding the constrains of the service, have worked with synergy and teamwork in ensuring that ships, submarines and aricrafts are maintained in a high state of combat readiness at all times. In keeping with the fragile maritime environment of the region, he said that, there is a need to be ever vigilant in all quarters and all fronts. He said that he had no doubt that fire power from units of fleet, flotillas and squadrons can be delivered appropriately should the need arise. 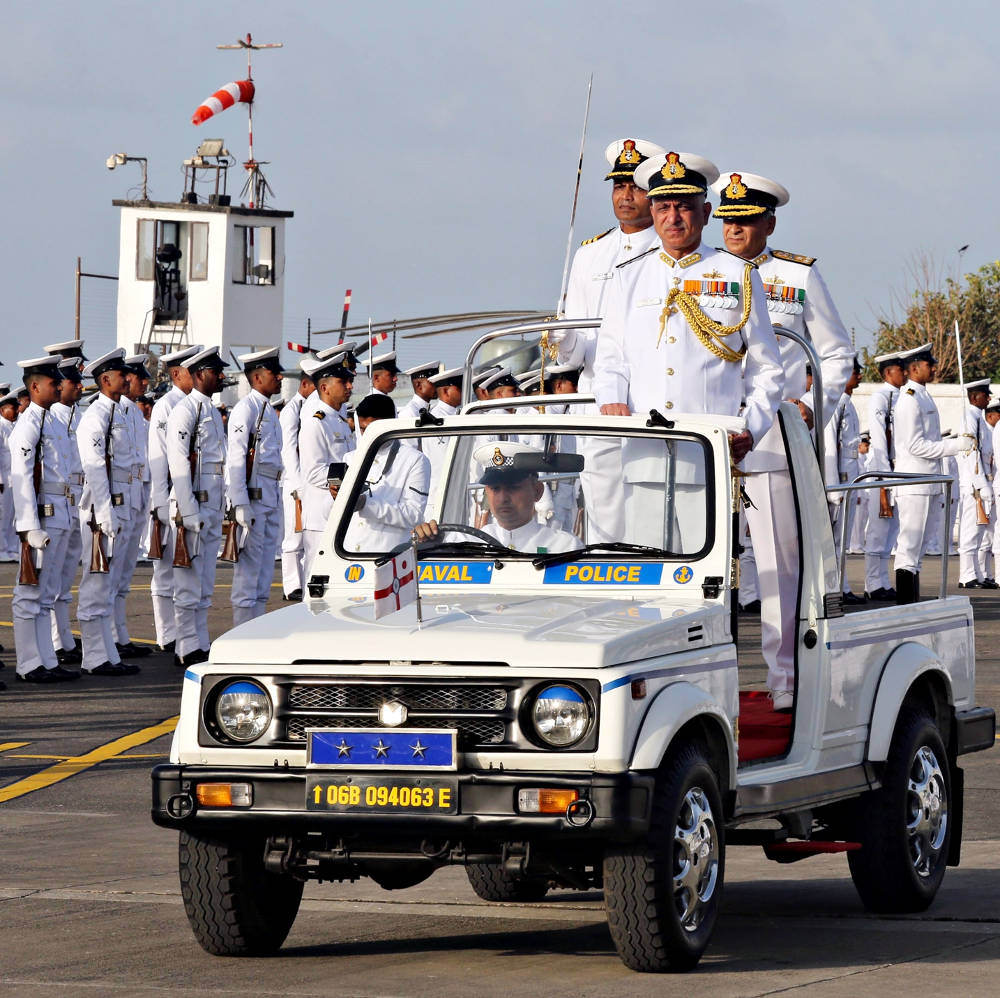 Pointing towards the International Fleet Review held recently at Visakhapatnam, Vice Admiral Lanba said that presence of 50 countries in the review clearly indicates the growing stature of the country in the region. He added that many countries have expressed the desire to cooperate and exercise with Indian Navy which is indicative of professionalism, training and sound culture displayed by the service. He also urged the need to continue working together to bring change and work smartly. He also apprised the personnel on the steps taken by WNC in addressing the long standing issue of shortage of married accommodation.