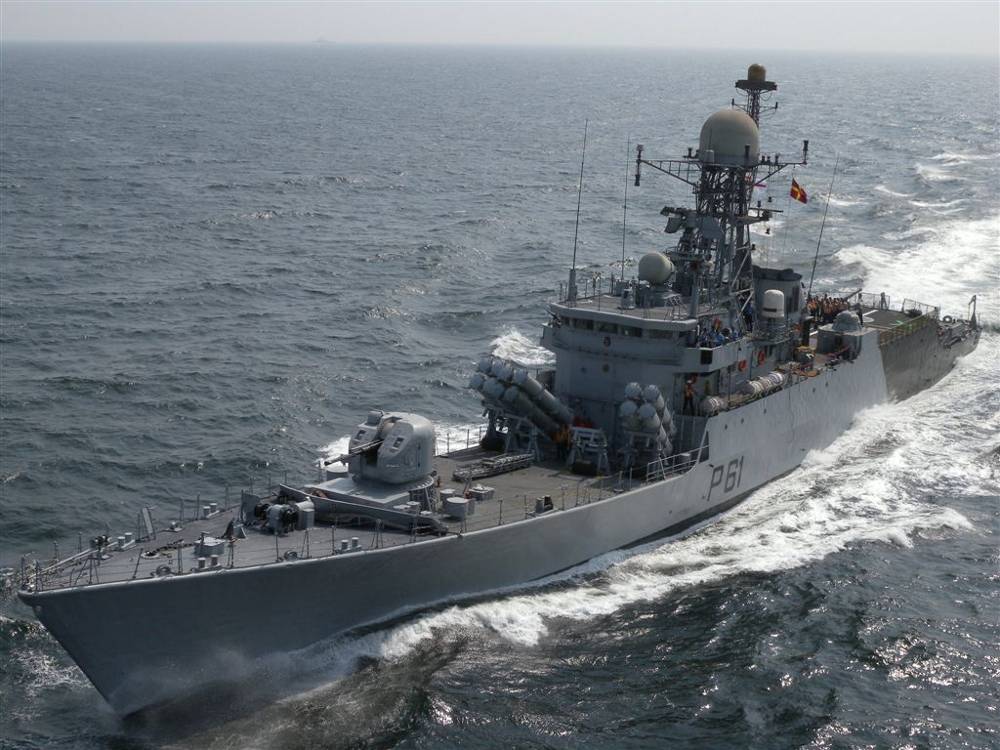 Reinforcing the strong neighbourly ties underscored by extensive maritime interaction, the Indian and Sri Lankan Navies would undertake the 4th edition of Sri Lanka-India Exercise (SLINEX) off Trincomalee, Sri Lanka from 27 Oct to 01 Nov 15. SLINEX series of bilateral maritime exercises were initiated in 2005 and since then three successful engagements have been conducted. 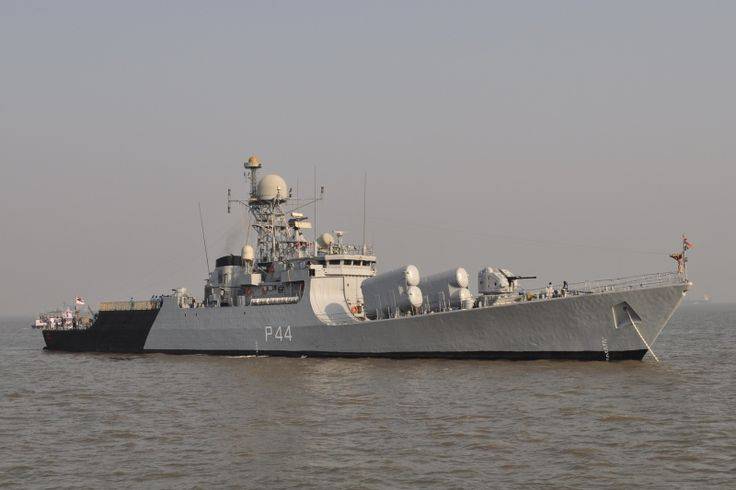 Indian Naval ships Kora, Kirpan and Savitri along with ship-borne integral helicopters entered Trincomalee on 27 Oct 15 to participate in the exercise. Kora and Kirpan, the missile corvettes, are commanded by Commander Ashok Rao and Commander Abraham Samuel, respectively, and the Offshore Patrol Vessel Savitri is commanded by Commander Prashant Negi. In addition, an Indian Naval maritime reconnaissance aircraft will also participate in the exercise. The Sri Lankan Navy will be represented by Sayura, Samudra, Sagara, six Fast Attack Crafts, two Fast Gun Boats and one Fast Missile Vessel. 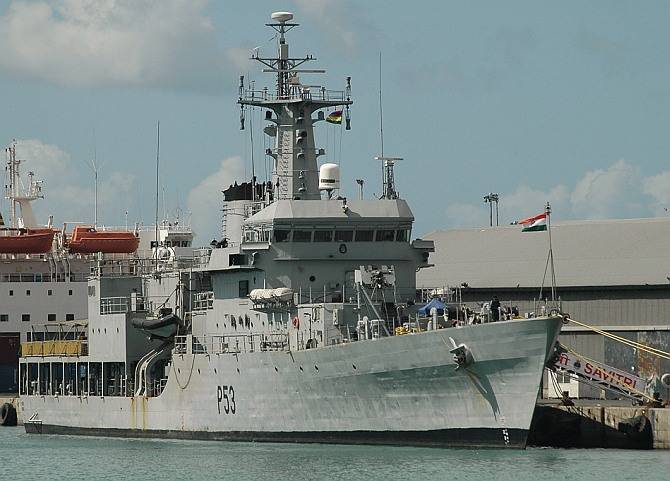 The exercise will commence with a Harbour Phase, during which, the participants will engage in professional, cultural and social interactions. The Harbour Phase will be followed by the Sea Phase, which will commence on 30 Oct. The Sea Phase will include complex operations including anti-piracy exercises, gun firings, cross-deck helicopter operations and anti-surface exercises.

The benefits of operational interactions under the aegis of SLINEX are clearly visible as both the Navies today have an improved and steadfast understanding. SLINEX 15 will further enhance the capability of the two navies to work together at sea and contribute towards maritime security in the region.

SLINEX aims to promote mutual understanding and provide exposure to both the Navies to each others’ operating procedures, communication procedures and best practices. This allows the two navies to develop greater confidence to operate together, if required, during complex maritime missions. Periodic conduct of this exercise has helped to build on past experiences and further advance professional as well as operational engagements between the two navies.