Picnic for Special & Under Privileged children conducted by Indian Navy 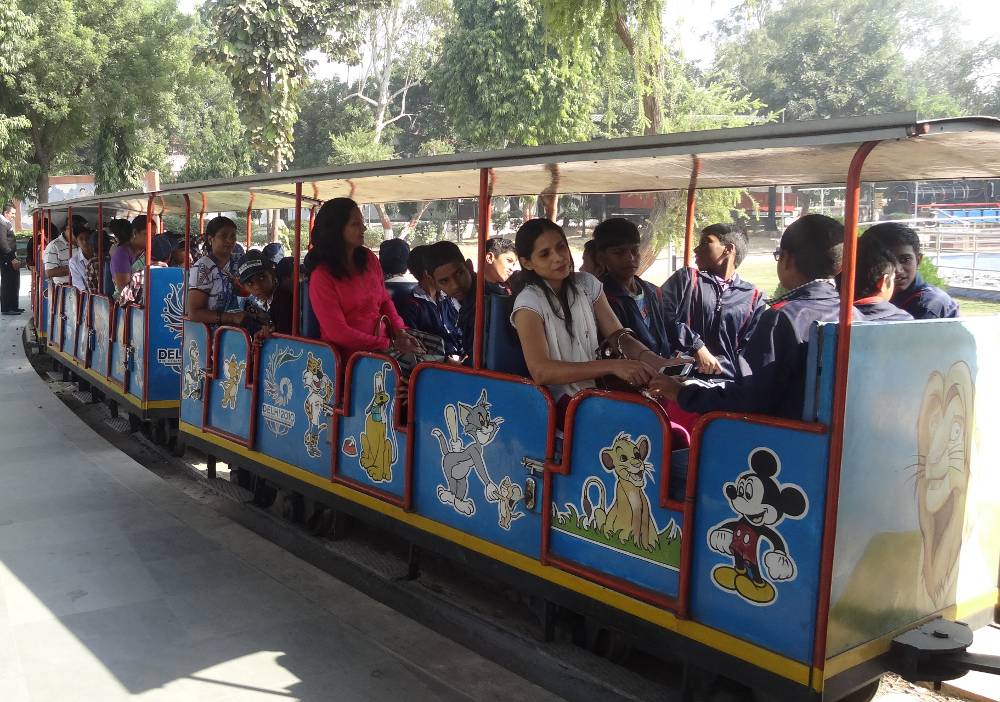 Indian Navy celebrates "Navy Week" in the first week of December every year to commemorate the victory at sea during 1971 Indo Pak conflict. The aim of the Navy week celebration is to bring the Navy closer to the public and generate awareness amongst them about the Indian Navy. One of the  major activities of Navy Week is a 'Day Out' picnic for the Special & Under Privileged children. This event is conducted by INS India, the main administrative base of Delhi Naval Area.

As part of Indian Navy's commitment of supporting the humanitarian organizations and providing unflinching support to the needy children, Indian Navy  organised a touching event for Special children. About 55 of them were taken out for a day of fun and frolic to National Rail Museum. Children from various organizations namely ASHA supported by the Army at Delhi Cantonment, Anchal Special Education Centre, Tamanna Special School at Vasant Vihar and Navy's supported 'SANKALP' at Nausenabagh I, Chanakyapuri were part of the group.

The Coordinator SANKALP, Mrs Priya Philipose graced the occasion and spent time with them as they enjoyed the joy ride and the magic show organized by the Navy. To cheer up the little ones gift hampers, refreshments and lunch were also distributed.