Passing out Parade at INS Chilka

An inspiring and smartly turned out parade marked the culmination of 21 weeks of basic training and a total of 1640 trainees passed out successfully from the portals of INS Chilka on 13 Jan 17. These trainees will now proceed for cadre specific professional training, both, at sea and professional training schools of the Indian Navy. The parade was reviewed by Admiral Sunil Lanba, PVSM, VSM, ADC, the Chief of the Naval Staff. The Admiral in his address to the passing out trainees emphasized that “it is incumbent upon the trainees to serve the navy with honour, dignity and commitment. He reiterated that no effort would be too small and no sacrifice too great in serving our glorious nation and splendid service”. Vice Admiral AR Karve, AVSM, FOC-in-C south was the conducting officer for the parade. 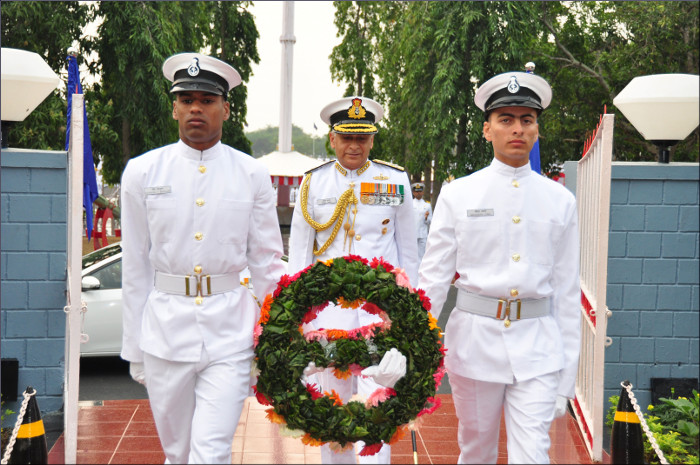 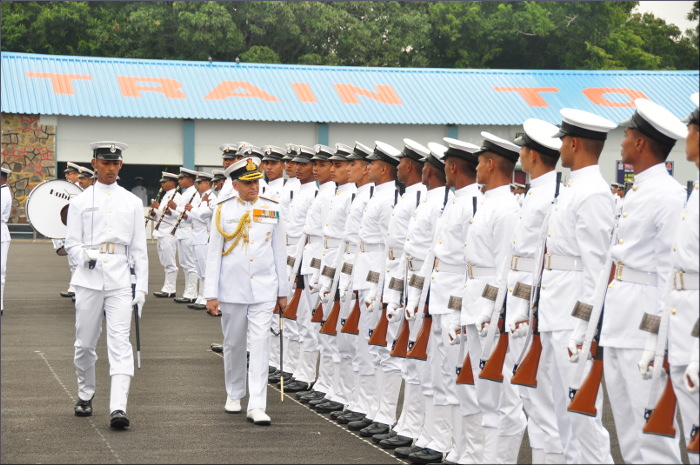 Vivek Singh Bhadoria SSR, VK Mishra Navik(GD) and Mohit Kumar MR(CK) were adjudged Best Trainees in their respective categories for meritorious performance. The ceremony was also attended by trainees parents and other dignitaries of the Indian Navy. 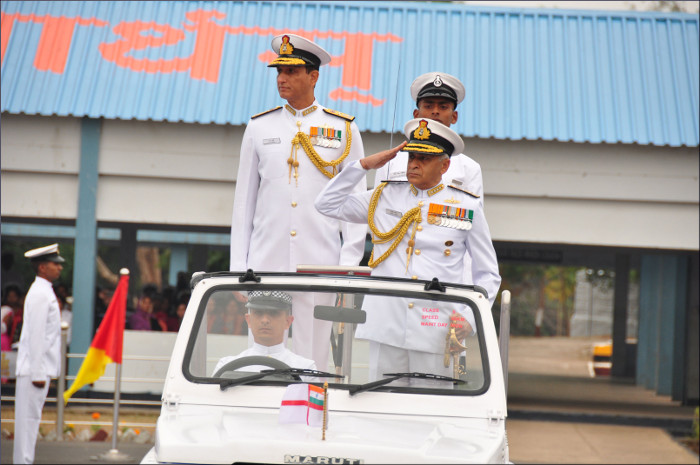 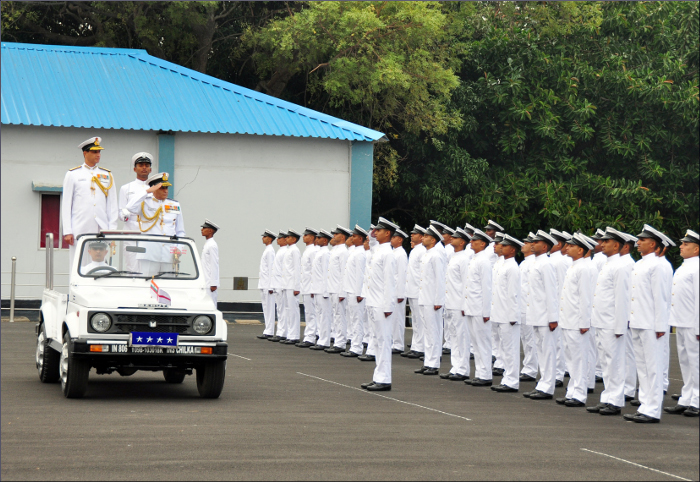 INS Chilka is a premier basic training establishment of the Indian Navy, for imparting ab-initio training to Sailors and Naviks of Indian Navy and Indian Coast Guard respectively. The training regimen being followed at INS Chilka is well structured and scientifically prepared to meet the specific objectives of both the services. Trainees are exposed to service subjects as well as academic subjects such as english, computer and applied science. Equal emphasis is also laid on toughening the raw recruits, both physically as well as mentally, through various activities like drill, route march, sailing expedition, outdoor camps, weapon firing and swimming etc. 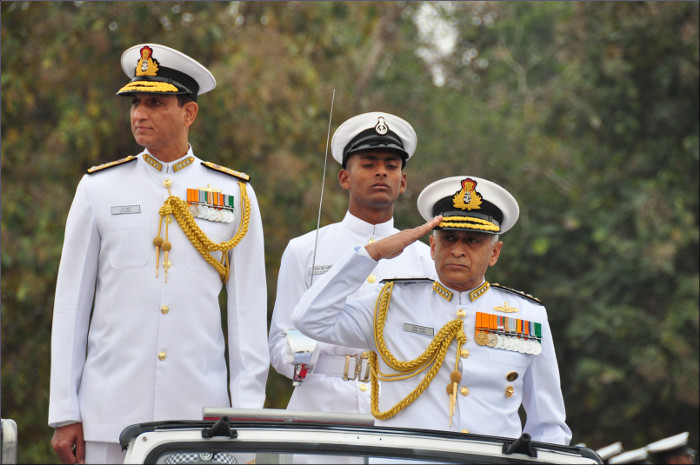 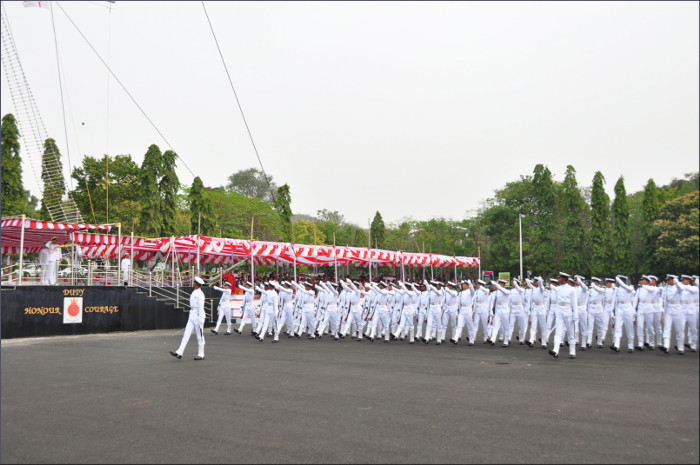 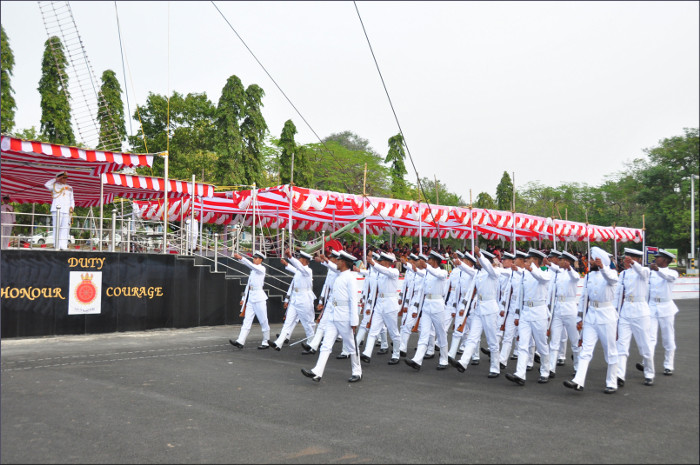 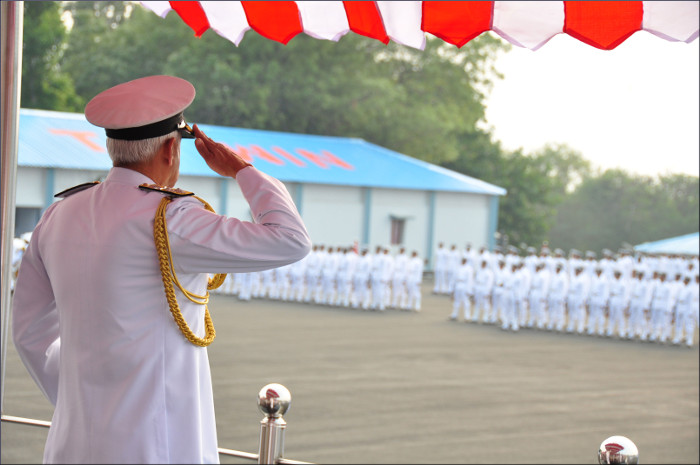