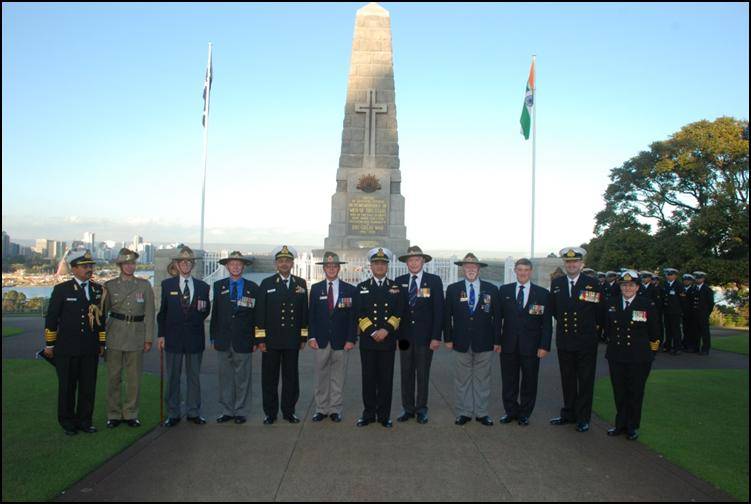 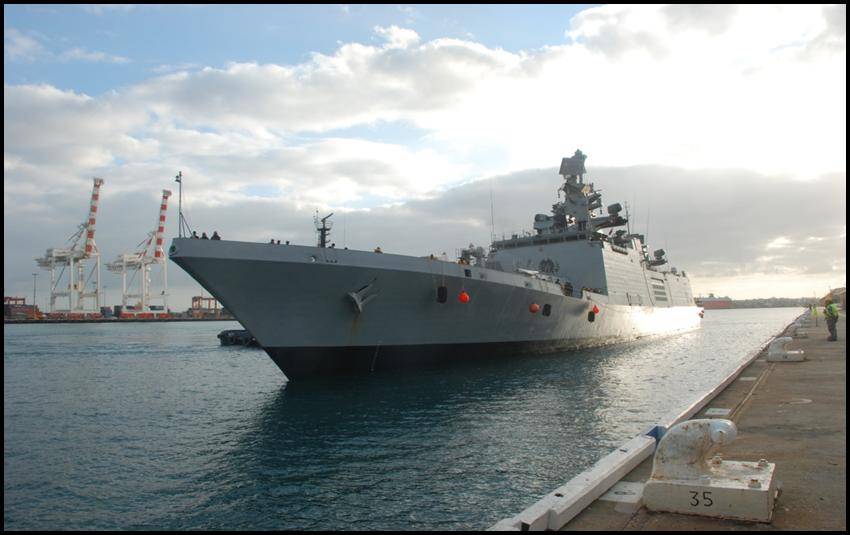 INS Satpura coming Alongside at Freemantle

It may be recalled that four ships of the Eastern Fleet are on an operational deployment to South Indian Ocean and South China Sea since mid-May 2015. As a part of the deployment, INS Satpura, the indigenously built guided missile stealth frigate, INS Kamorta, the latest indigenous Anti Submarine Warfare corvette had participated in IMDEX 15 and SIMBEX at Singapore. 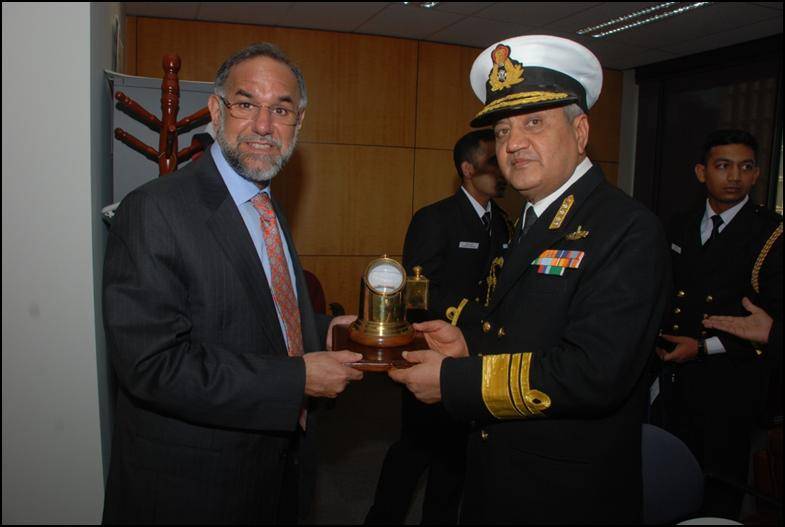 INS Ranvir, a guided missile destroyer and INS Shakti, a fleet tanker and support ship had also called on Singapore (22 – 26 May 15).These ships then visited Jakarta, Indonesia from (31 May – 04 Jun) and have sailed out on 04 Jun 15. These ships would be exercising with Indonesia Navy for improving inter-operability in maritime operations and Search & Rescue. 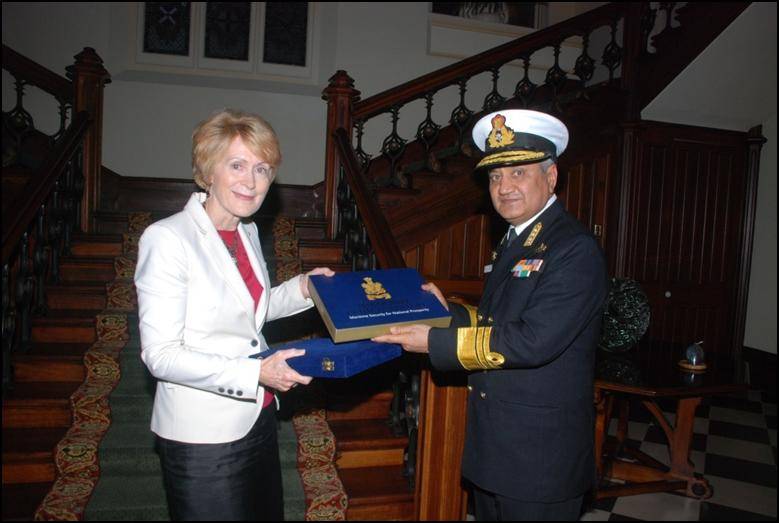 Exchange of Memento with Governor

This visit to Australia is aimed at strengthening bilateral ties and enhancing inter-operability between navies of the two friendly nations. During the stay in harbour, various activities such as official calls, reception on board, ship open to visitors, guided tours for Indian naval personnel and professional interaction between personnel of both the navies, are planned. Vice Admiral Satish Soni, Flag Officer Commanding-in-Chief, Eastern Naval Command is also visiting Freemantle, Perth to participate in the professional interactions. 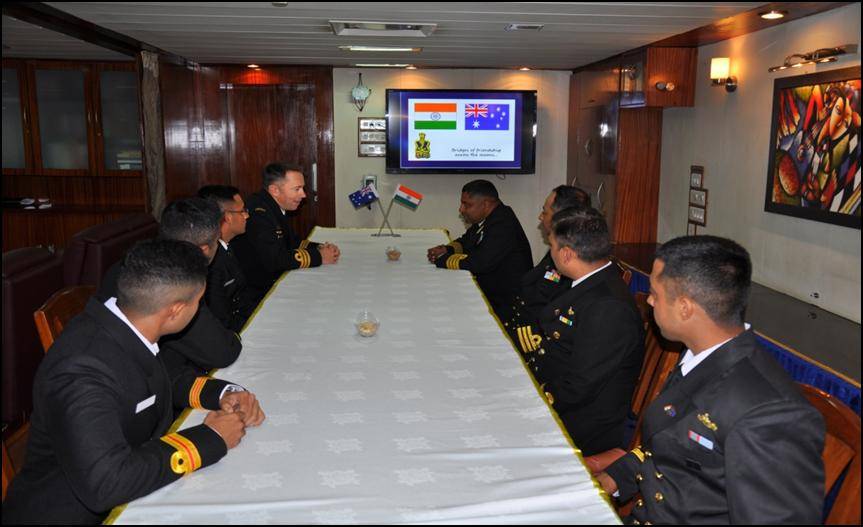 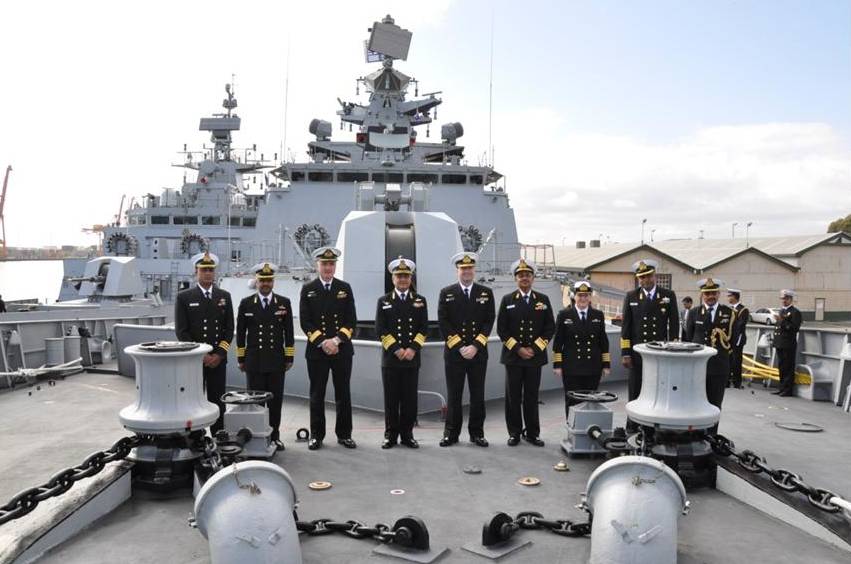 Call on by Australian Delegation onboard INS Satpura