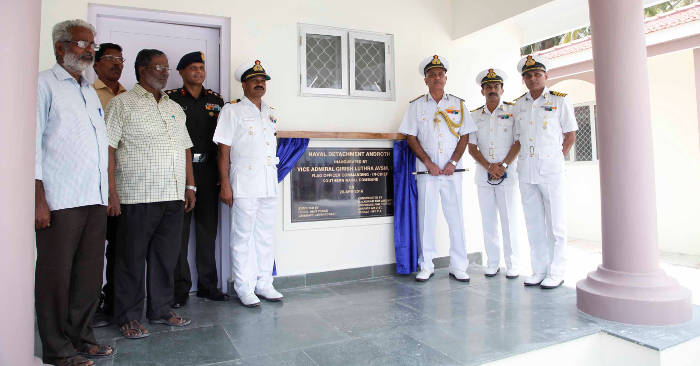 The setting up of a naval detachment will extend Indian naval presence at Androth Island, provide communication network connectivity with mainland, enable Sea Lanes of Communication (SLOC) monitoring and function as an Observance and reporting organisation, besides radar surveillance. The Officer-In-Charge of the Detachment is Lt Cdr Angom B Singh who will function under the Naval Officer-in-Charge (Lakshadweep and Minicoy Island).  The setting up of the Detachment in a time bound manner has been possible due to concerted efforts by the teams at L&M islands, with support of all agencies. 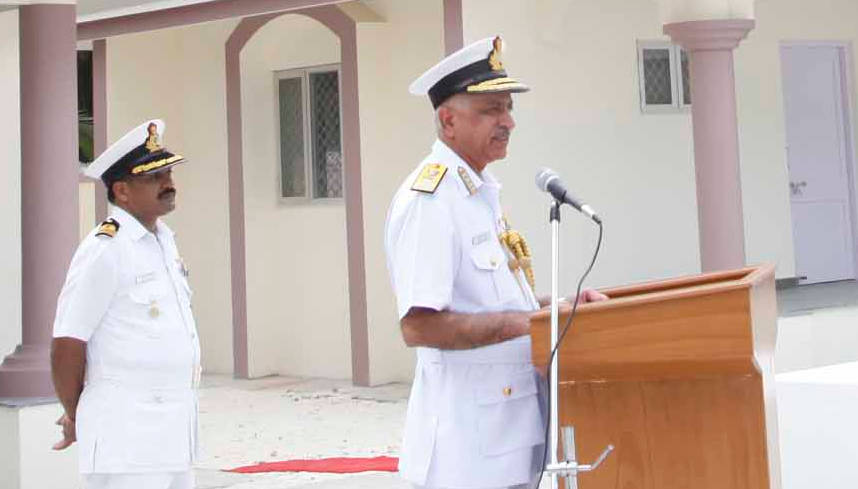 Speaking on the occasion, Vice Admiral Girish Luthra stated that “Lakshadweep and Mnicoy Islands occupy a strategic location in the Arabian Sea. A number of shipping lanes pass close to these islands. Setting up of a Naval Detachment at Androth Island will enhance the Navy’s reach and surveillance, and contribute significantly to strengthen maritime security and stability”. 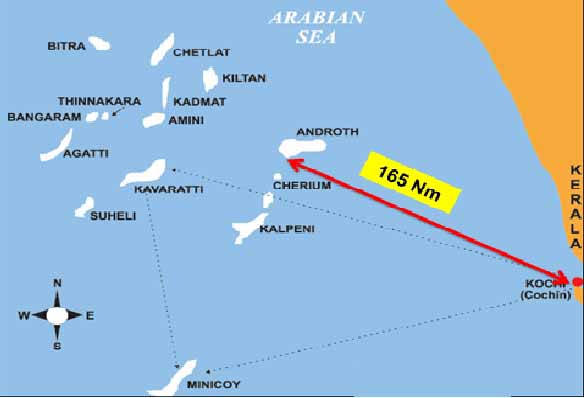 A number of infrastructure facilities at naval units located on Kavaratti, Minicoy, Agatti and Androth islands are also being progressively upgraded. The Naval Detachment at Kavaratti was commissioned as a naval establishment, INS Dweeprakshak in 2012. Suitable ships are also being based at the Islands to provide enhanced surveillance and immediate response capability.