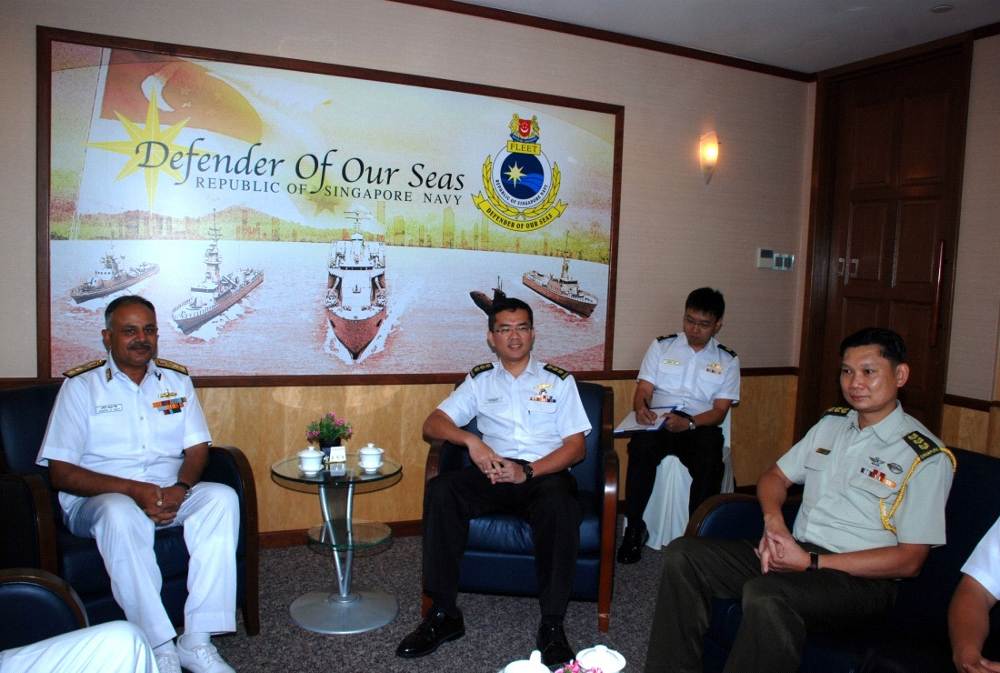 The visits are aimed at strengthening bilateral ties and enhancing inter-operability between navies. During the stay in harbour, various activities such as official calls, formal reception on board ships, ships open to visitors, guided tours for Indian naval personnel and professional interactions between naval personnel have been planned. After each port call, Passage Exercises have also been planned with the host navies of Indonesia, Australia, Malaysia, Cambodia and Thailand. In addition to showing the Flag in this region of vital strategic importance to India and making port calls at important ports of friendly countries, these ships will also participate in the International Maritime Defence Exhibition 2015 (IMDEX-15) at Singapore. 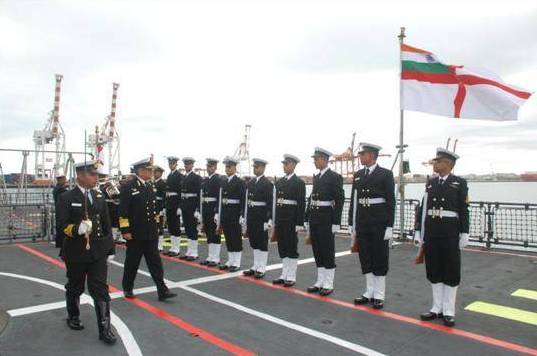 Guard of Honour for C-in-C East

A major activity will be the conduct of the annual bilateral naval exercise SIMBEX with the Republic of Singapore Navy (RSN). The exercise is held alternatively off Singapore in South China Sea and the Bay of Bengal. This edition of the Exercise is being conducted off Singapore, and includes participation of INS Satpura, with integral helicopter, and INS Kamorta from the Indian Navy, and RSS Supreme and RSS Archer (submarine) from the RSN. Maritime Patrol Aircraft and fighter aircraft of Singapore Air Force and the IN Maritime Patrol Aircraft P8I will also participate in the exercise. SIMBEX-15 would include all facets of naval operations such as Air Defence, Air and Surface practice firing, Maritime Security and SAR, which would enhance the inter-operability between the two navies.