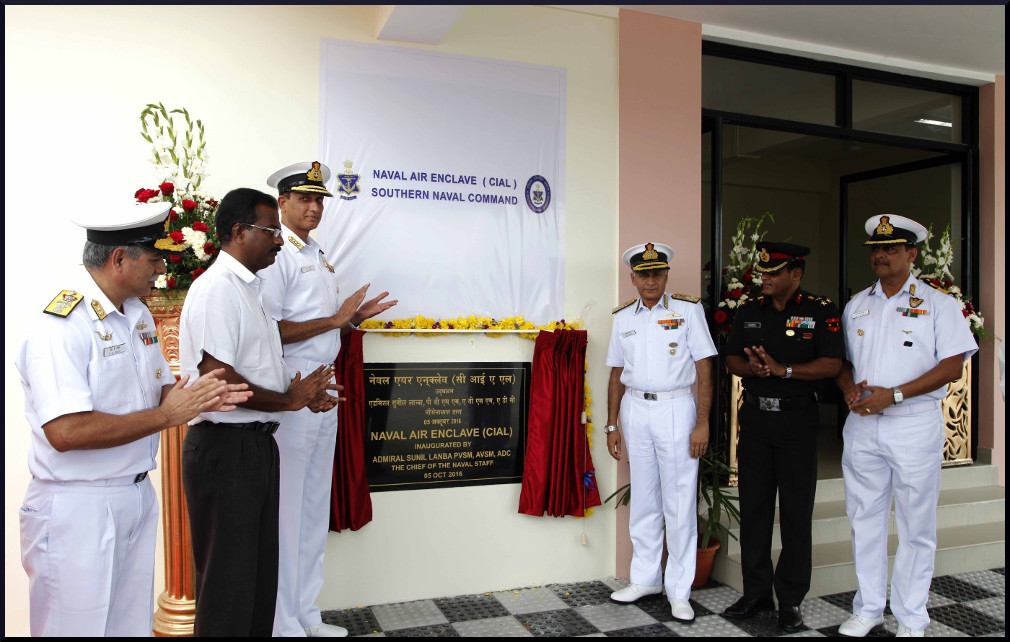 Inauguration of NAE by CNS

The setting up of a NAE will facilitate the operations of Boeing P8I aircraft from CIAL to enhance surveillance of area around the western coast and the strategically critical Lakshdweep and Minicoy Islands. It would also enable timely assistance to be rendered to the neighbouring countries who share friendly and ancient ties with India. The naval air enclave would be utilized to accommodate and operate aircraft which cannot be operated from INS Garuda due to inadequate runway length available. 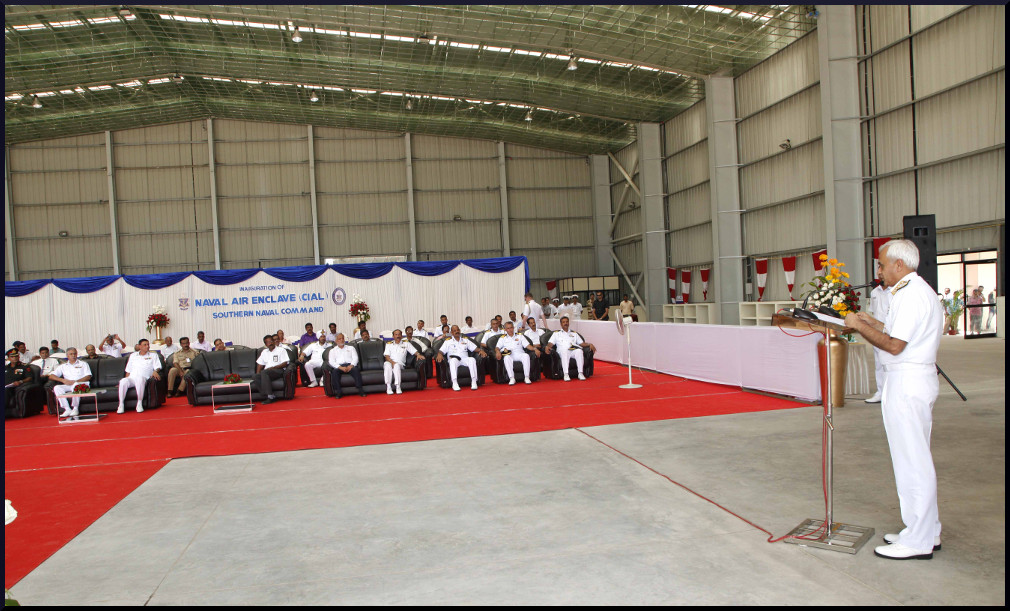 Speaking on the occasion, the Admiral said that the inauguration of naval air enclave again revives the bond between the Navy and civil operators which came to a halt with the shifting of civil air operations to CIAL. The naval air station at Garuda is limited in its operations due to space restrictions, bird menace due to very dense human habitation in vicinity and growing obstructions around the airfield. The establishment of CIAL and KIAL has offered a unique opportunity to the Indian armed forces to utilize them to meet their growing needs. 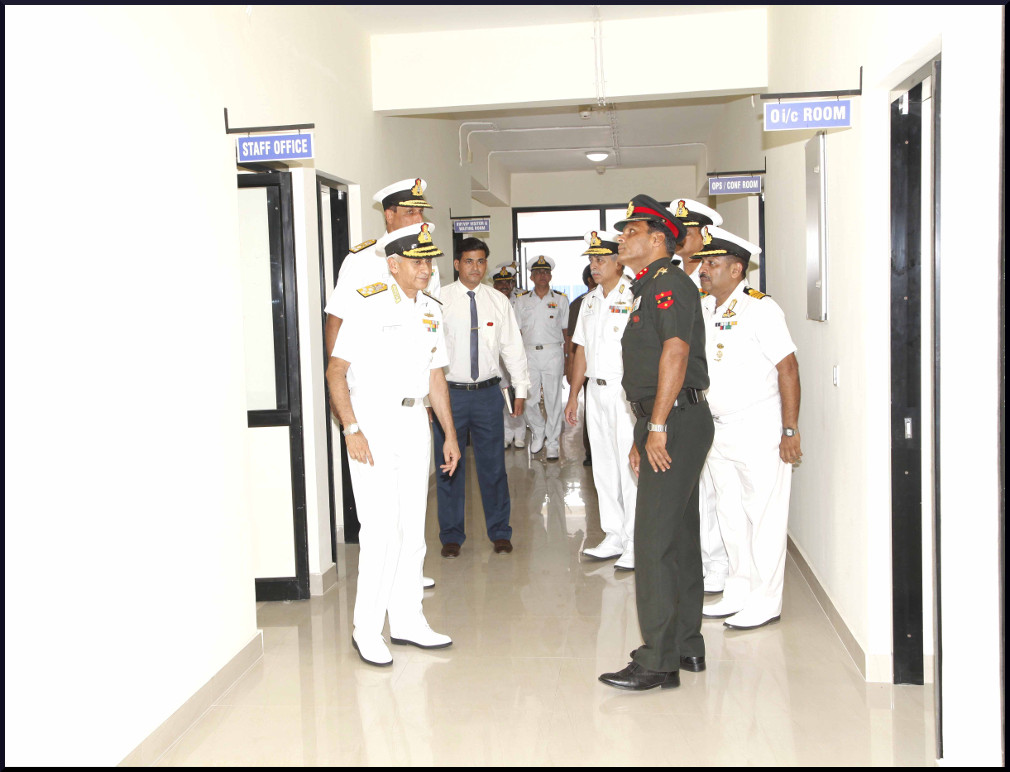 Walk around of NAE by CNS