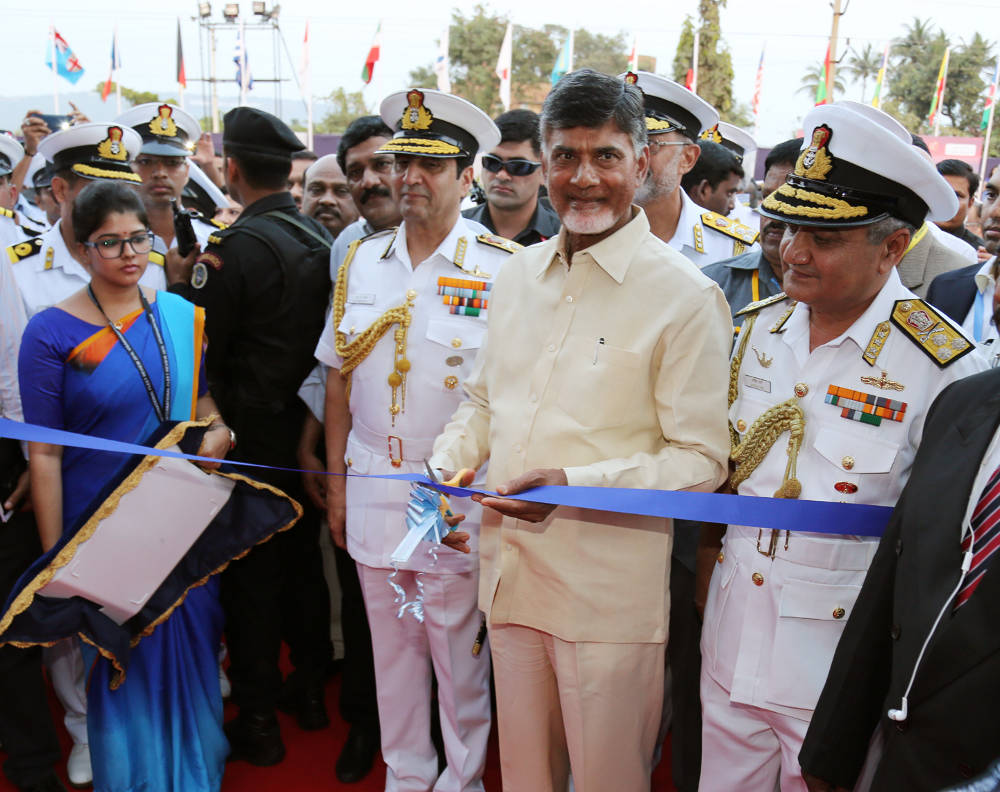 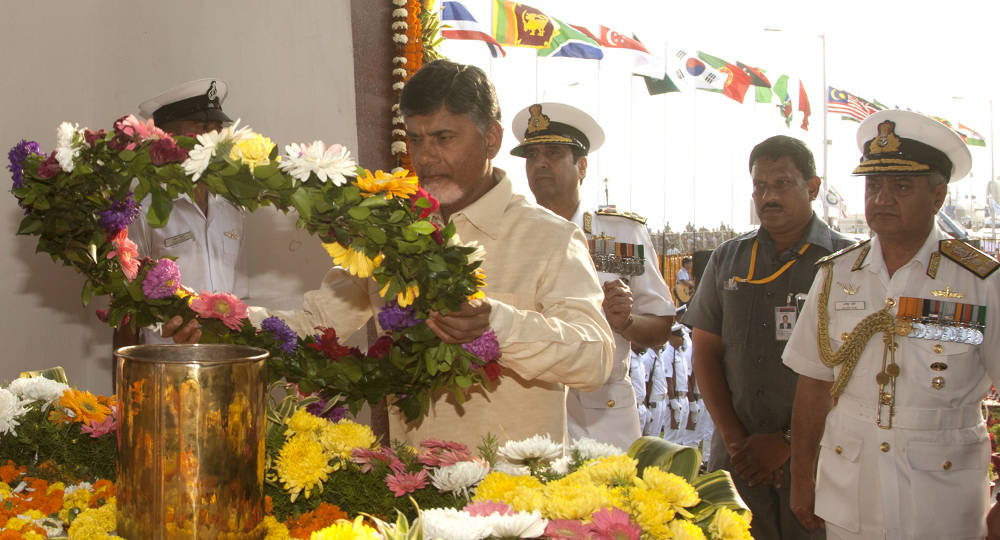 A 50 men Guard of Honour was paraded on the occasion, and on arrival, the Hon’ble Chief Minister proceeded to the War Memorial in slow march with the wreath bearers marching in front. The Guard performed the ‘Salami Shastra’ and the Chief Minister placed the floral wreath. While the bugler sounded the ‘Last Post’, a two minute silence was observed. With the Guard reverting to the ‘Salami Shastra’ position, the Bugler sounded, ‘Rouse’ heralding the end of the ceremony. Commanding Officers of visiting foreign ships laid wreaths at the War Memorial as a mark of respect to the fallen heroes. 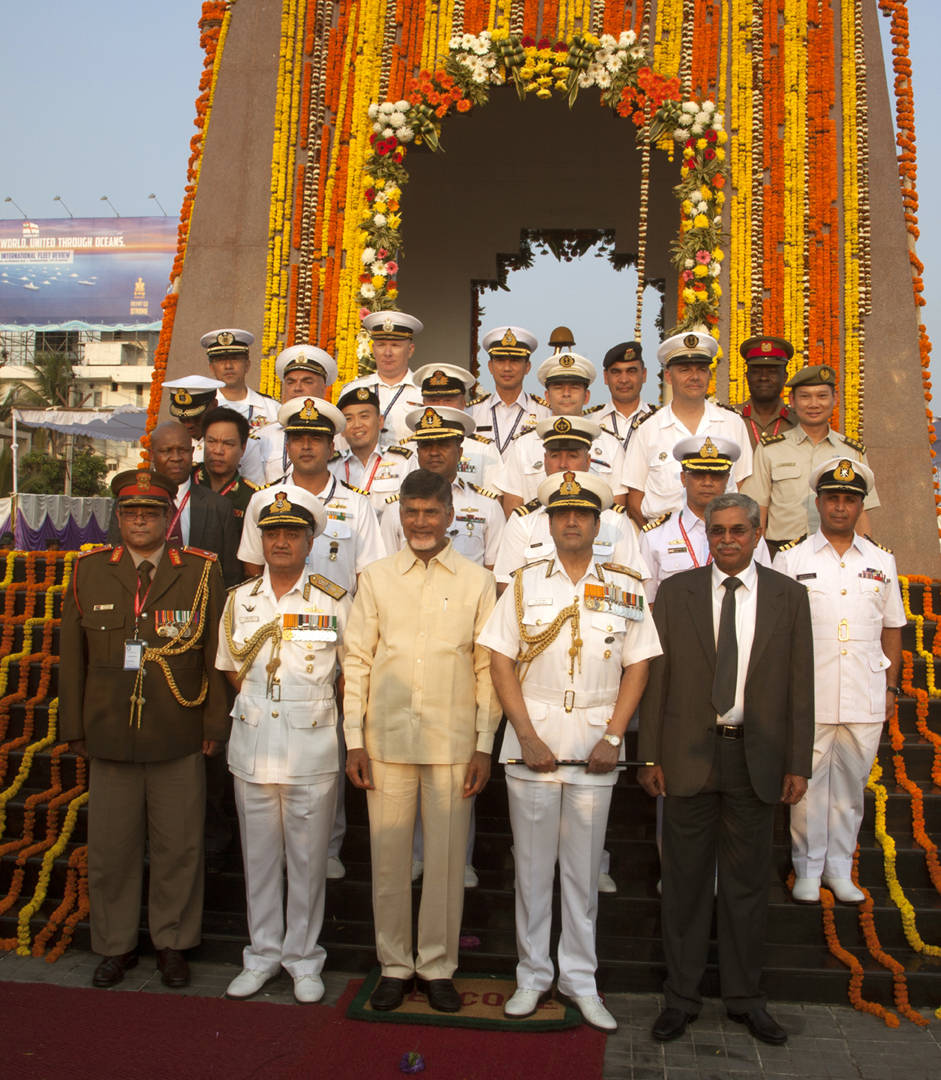 The 1971 War Memorial is dedicated to the service personnel, who in the highest traditions of the Indian Armed Forces, made the supreme sacrifice during the 1971 war. Homage is paid to our fallen heroes on the occasion of Republic Day, Independence Day and Navy day by placing a floral wreath at the memorial. The ‘Victory at Sea’ War Memorial at RK Beach Road is a fitting tribute to mark the supreme sacrifice of our men who contributed to the during the 1971 conflict.