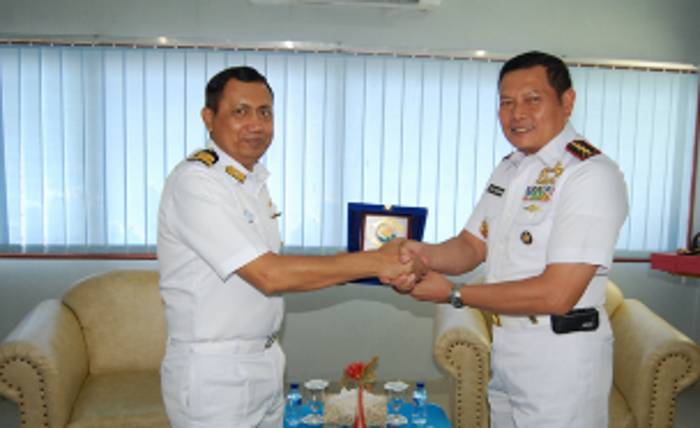 The India- Indonesia Coordinated Patrol (IND-INDO CORPAT) commenced in 2002 and 25 cycles of the CORPAT (two per year) have been conducted so far. For undertaking these patrols, one ship and one fixed wing aircraft from each country is deployed. During the period of the CORPAT, the ships and aircraft carry out patrolling on respective side of the IMBL to prevent illegal activities in close coordination and share information of such activities, if detected. 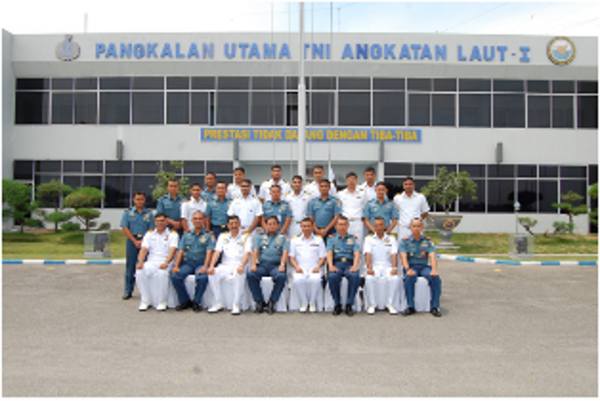 For the 25th cycle of CORPAT, conducted from 16 Apr 06 May 15, INS Cheetah and one Dornier Maritime Patrol Aircraft (MPA) from Indian side and KRI Tjiptadi and CN-235 MPA from the Indonesian side participated in the Coordinated Patrol. 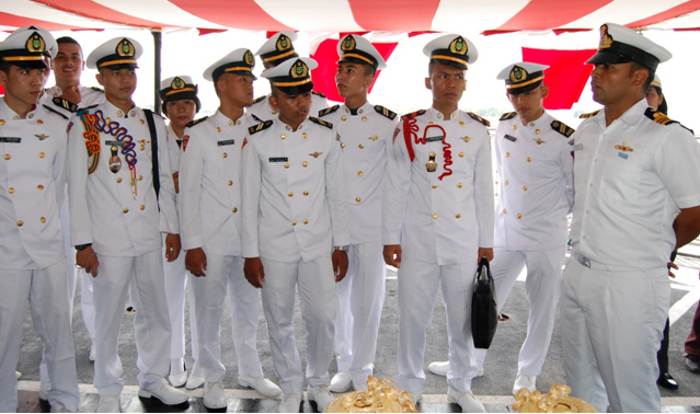 Students of Maritime Academy Onboard

The Opening Ceremony was conducted from 16-18 Apr 15 at Port Blair and the Closing Ceremony and Debrief were conducted at Belawan, Indonesia from 04-06 May 15. Both the ceremonies were attended by Senior Officers from the participating navies. 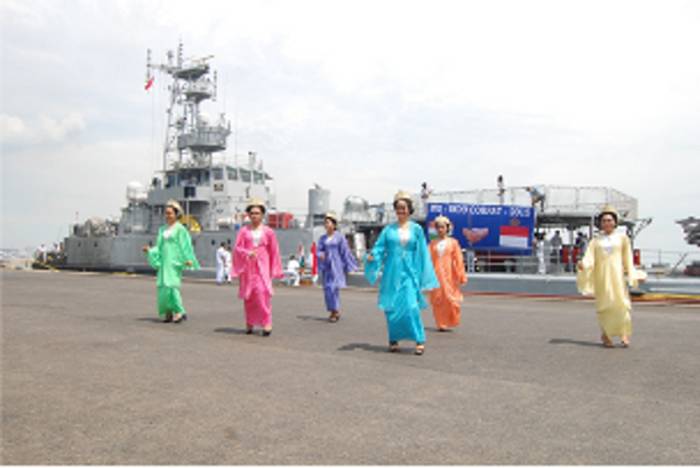 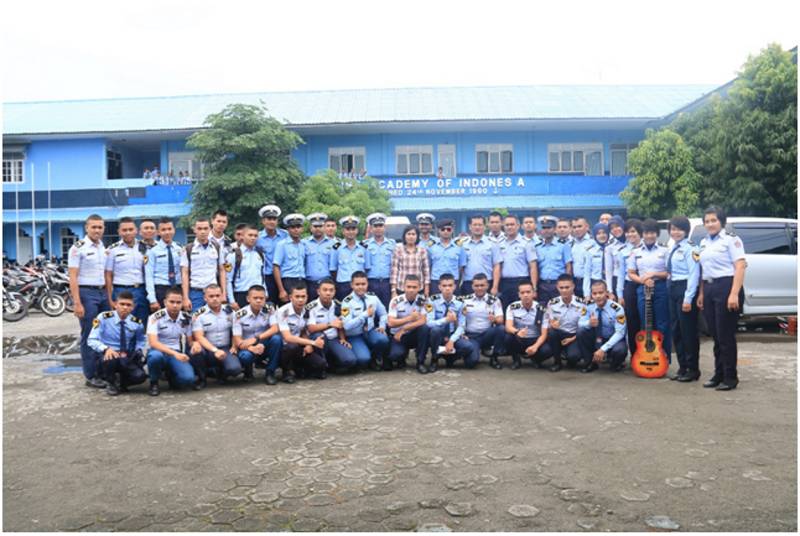 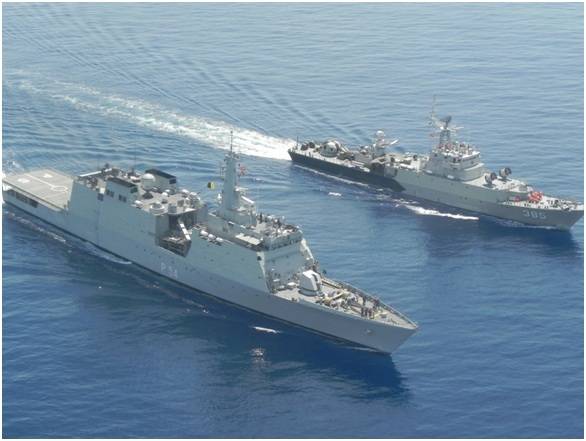 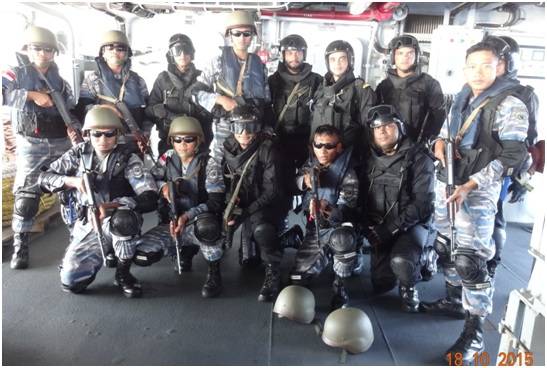