Three cadets of Indian Naval Academy (INA) visited Ecole Naval (French Naval Academy) at Brest, France as part of cadet exchange program from 14 November 2016 for a duration of one week.

The cadets accompanied by their divisional officer were exposed to various training methodologies and facilities at Ecole Naval. The cadets were given hands on experience on Naval advanced ship handling simulator and on state of the art fire fighting and damage control facilities at the academy. During the course of their association with Ecole Naval, the cadets embarked the French training Ship Églantine, and were exposed to various Ship manoeuvring and handling exercises at sea along with French Naval cadets. 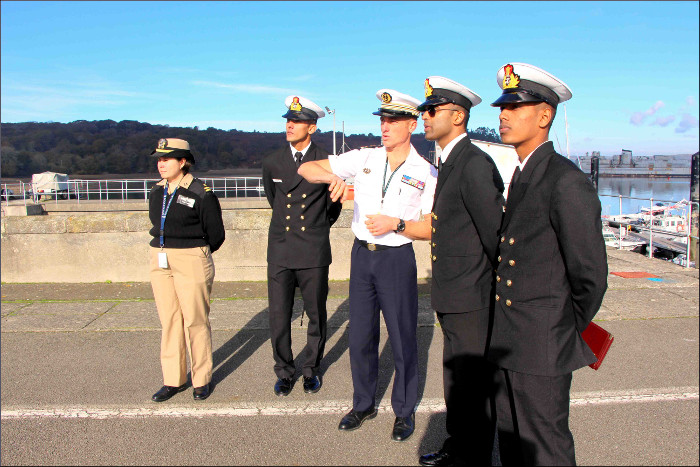 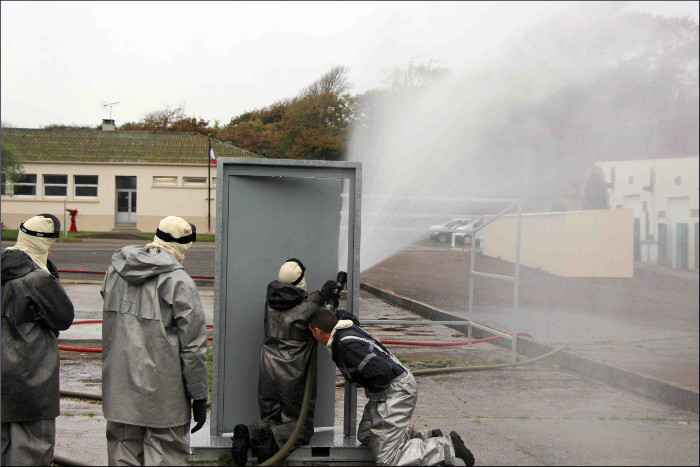 Cadets of INA getting hands on experience on the state of the art fire fighting
and damage control simulator facilities at Ecole Naval, Brest, France 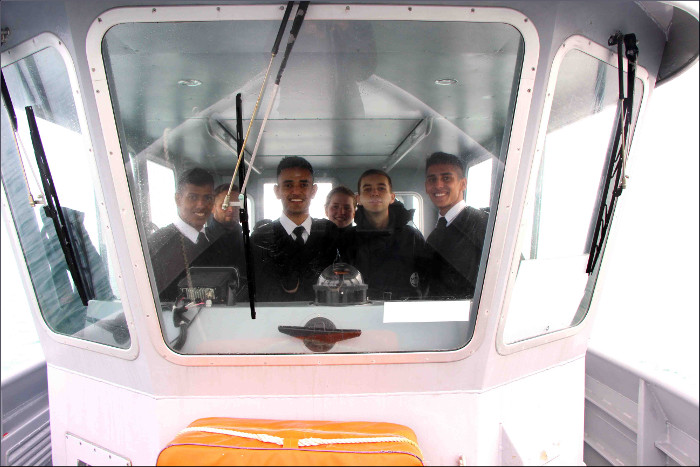