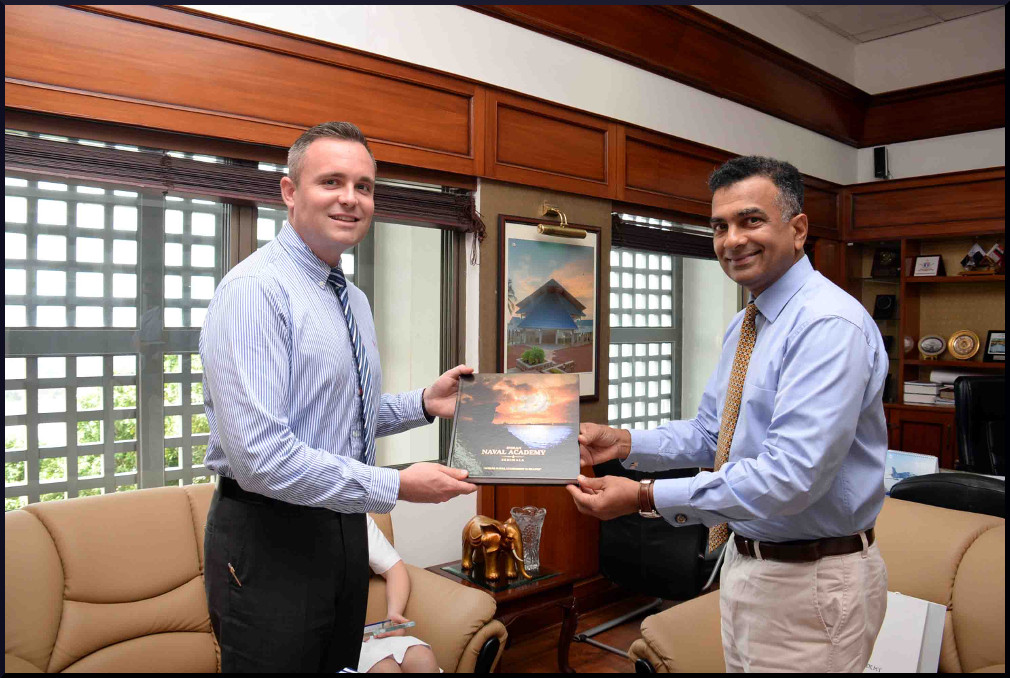 The aim of the visit was to build bridges of friendship between the two navies and experience the training of INA cadets. The visit also gave an opportunity to learn and understand the training processes and philosophy that Royal Australian Navy follows. 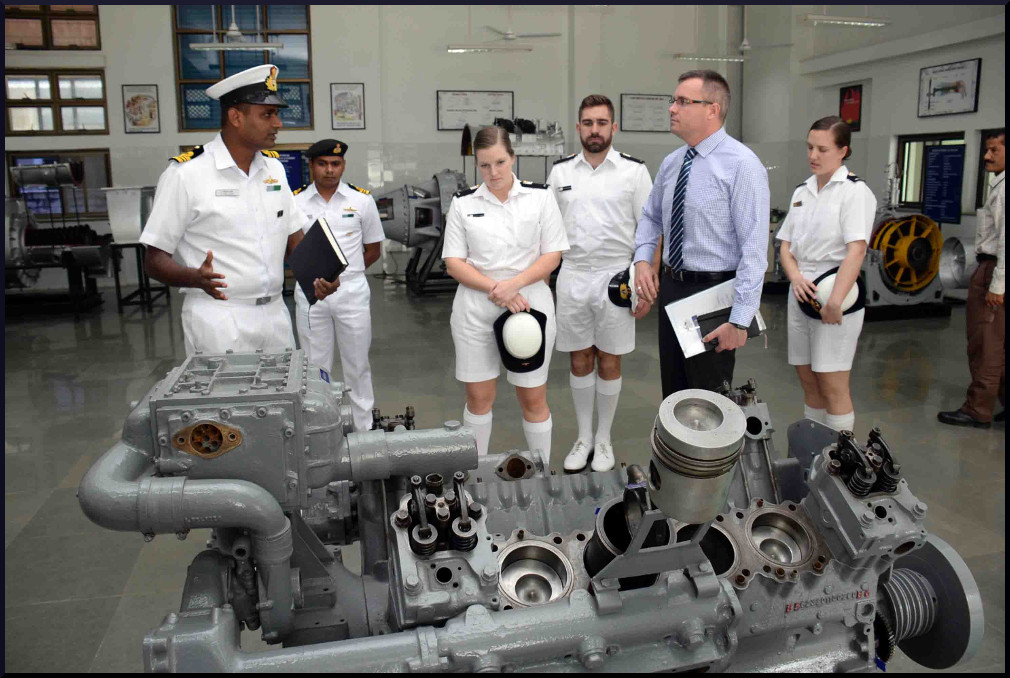 The visitors were given ample opportunities not only to understand INA, but to form bonds of friendship with INA Cadets. They were also exposed to the land of God’s own country, Kerala through visits to places of historical and cultural interest in and around INA. 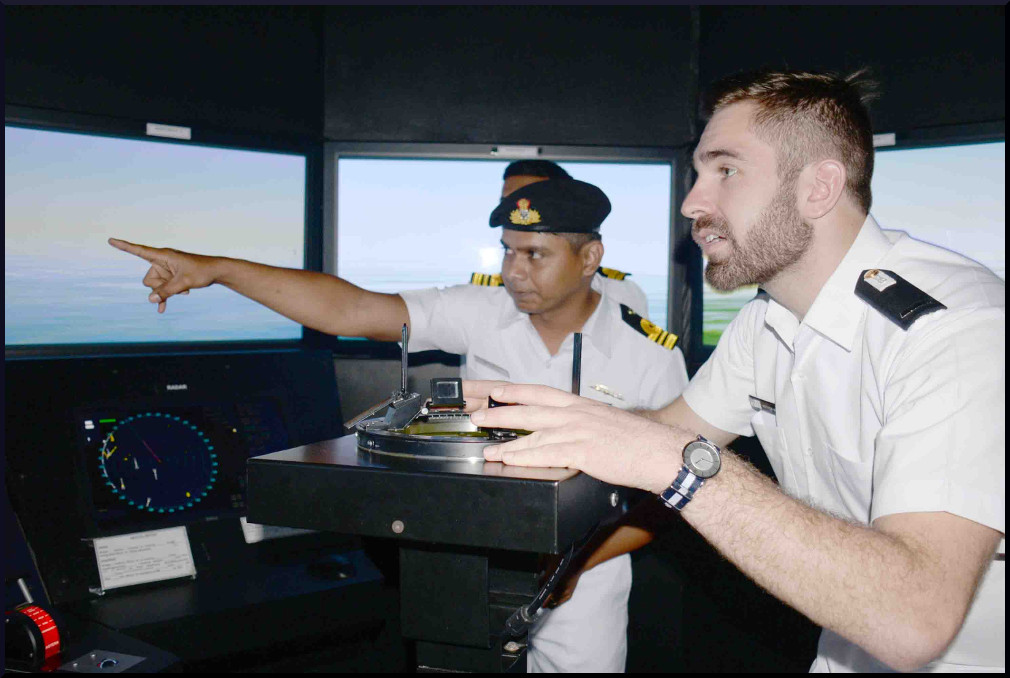 The Indian Naval Academy also learnt of the training process of the Australian Defence Forces Academy. It was a mutually satisfying and enriching experience for the young Officers of both Navies and reaffirmed the truth that Oceans unite the Nations.