The Regatta is being conducted by the INA on behalf of the Indian Naval Sailing Association. Nine races, in Laser (Radial) class sailing boats, were scheduled over three days commencing from 10 Dec 2015. The course is laid out in keeping with international standards. The event has become very popular since its inception in 2010. 40 participants including four lady participants fiercely competed for the coveted ‘Admiral’s Cup’.

The team from USA won the Admiral’s Cup for year 2015 with the team from China bagging the Runner’s up trophy. The Indian team won the bronze medal in the event. 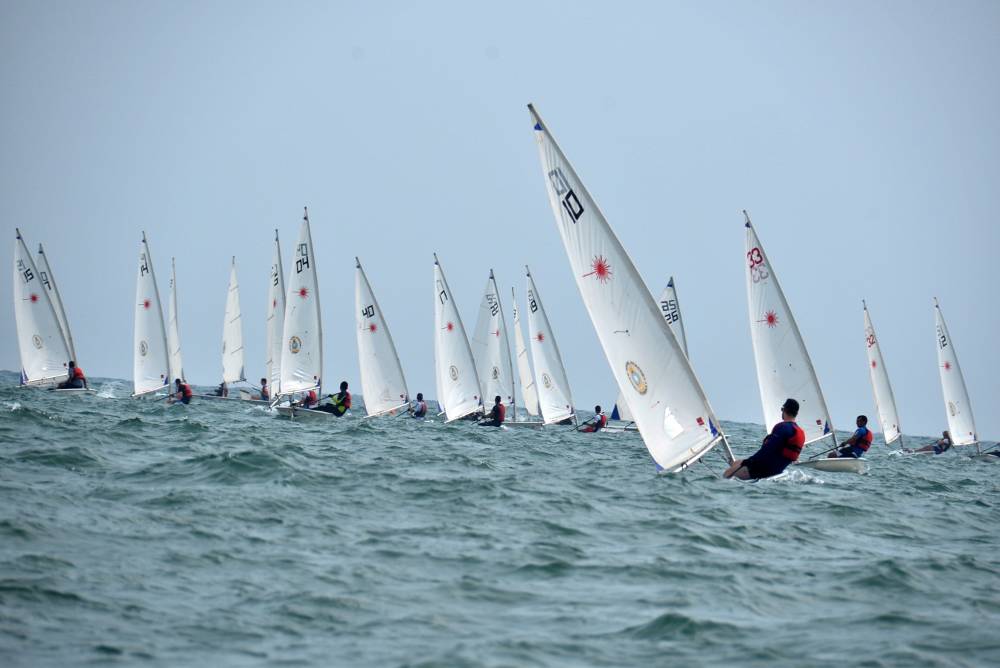 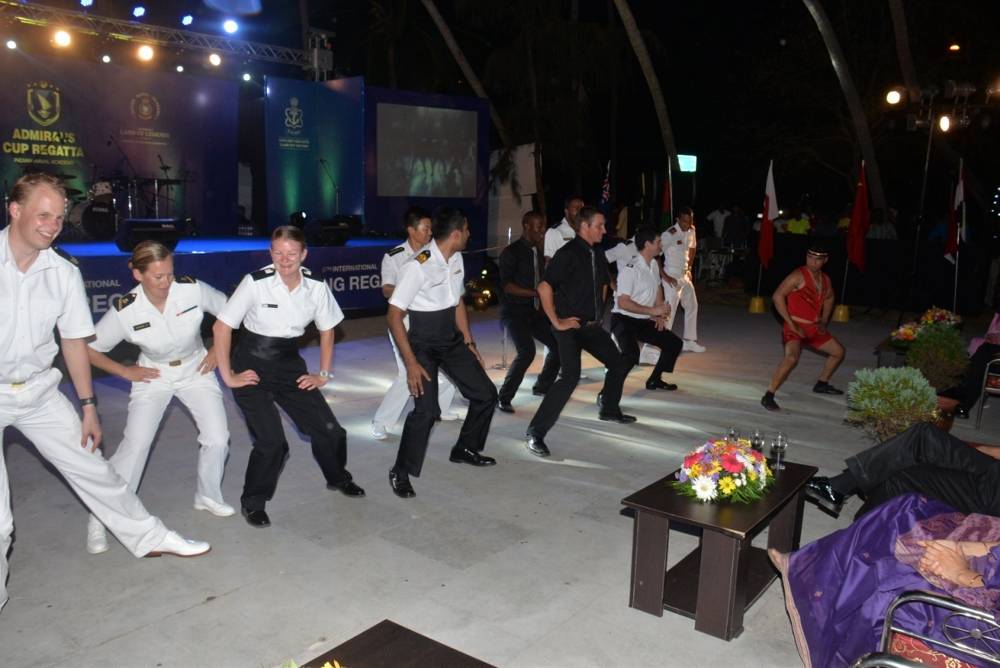 Moving Together – United Through Oceans 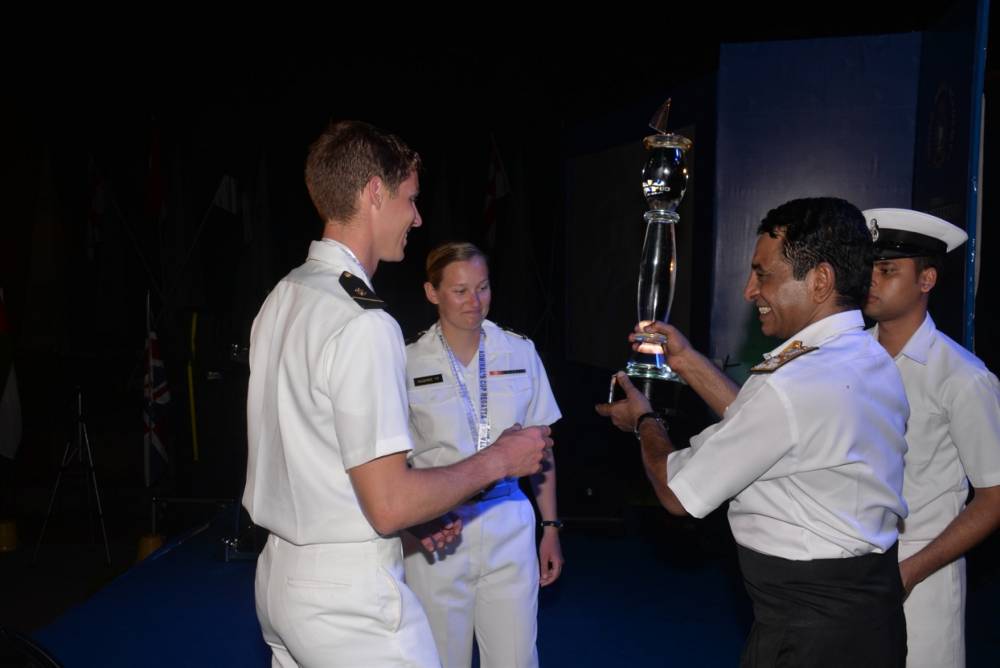 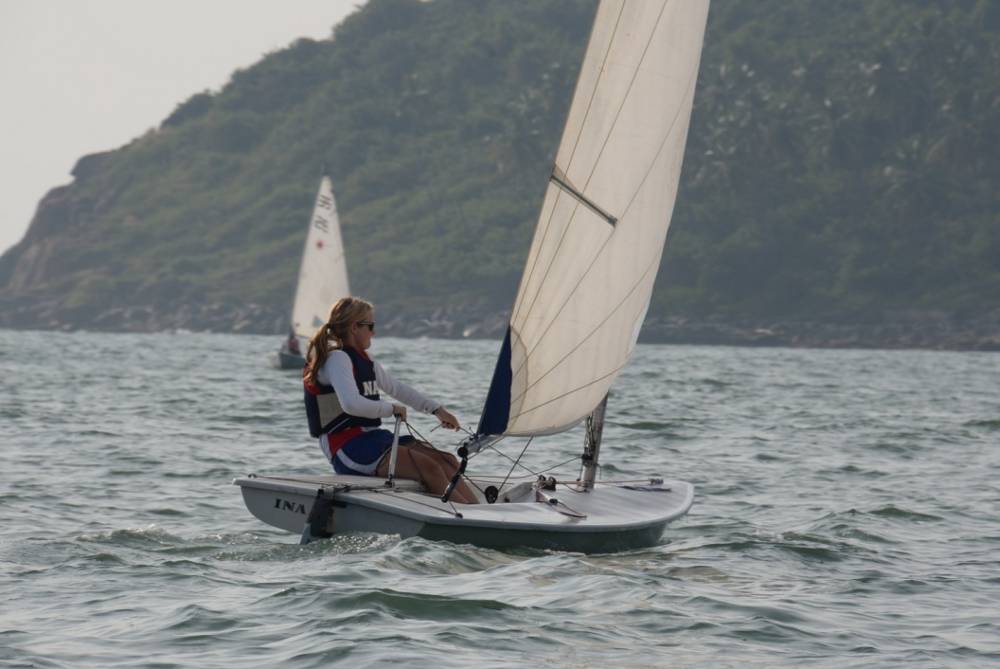 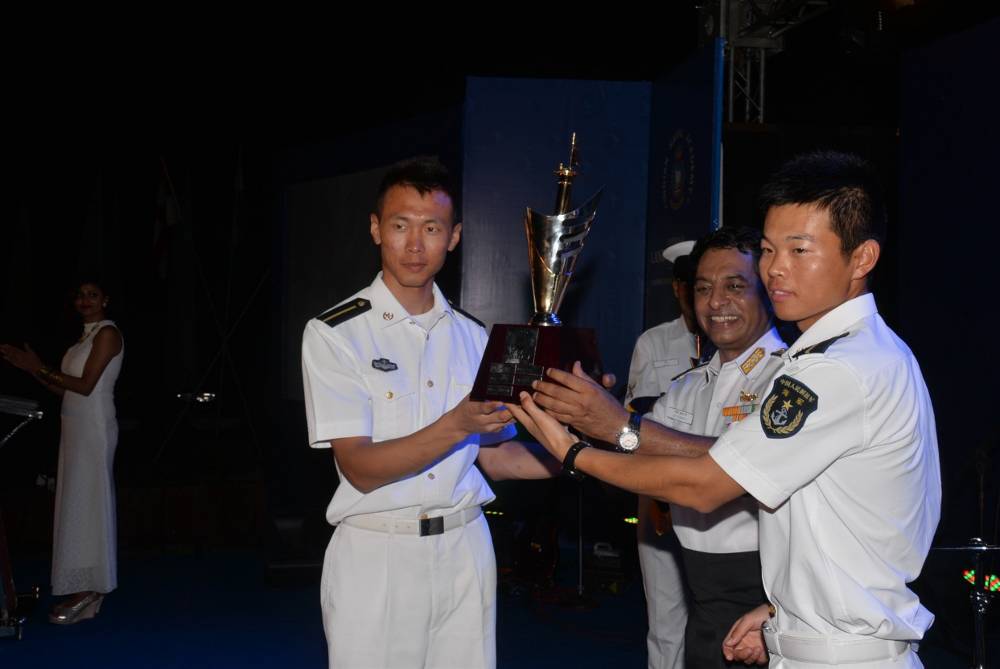