Indian Naval Academy, Ezhimala held its ‘INA Ball’ event as part of the end of the term, for Spring Term 2018 on 12 May 2018. The signature event symbolising the traditional aspect of Naval life was declared open by Vice Admiral RB Pandit, AVSM, Commandant, INA by rolling the traditional silver ball. 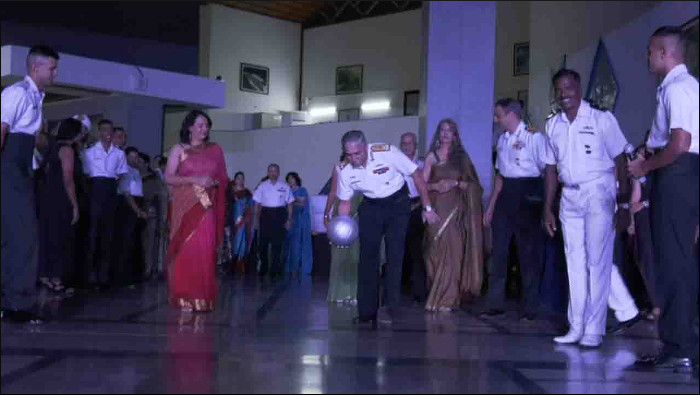 The event was attended by all officers of the station with their spouses and the passing out Midshipmen and cadets accompanied by their guests. The immensely popular Indian Naval Academy’s Jazz band “Flashpoint” entertained the audience with their talent. The evening ended with Disk Jockey Subin spinning tracks for the audience who danced to their hearts content. It is an event held every term aimed at grooming of the passing out courses and aid in their transformation into gentleman officers. 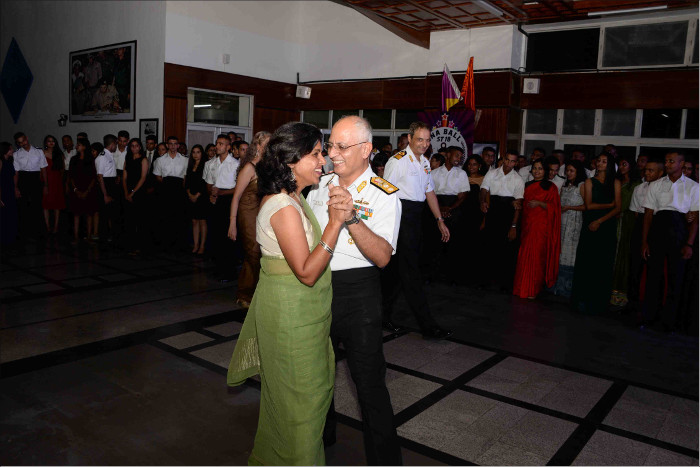 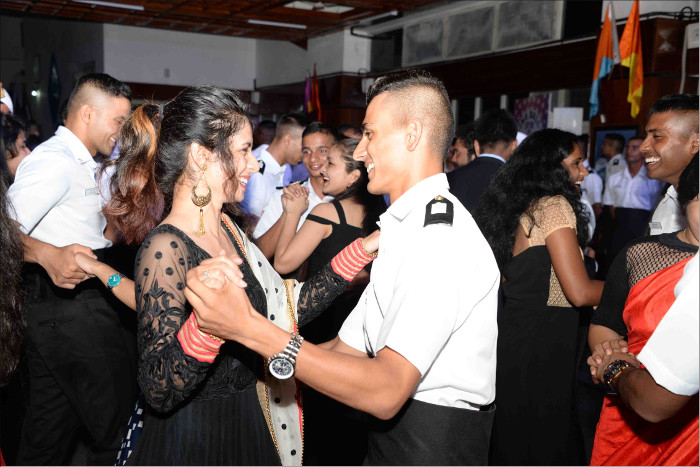 The INA Ball this year had an excellent mix of uniformed Naval officers, Midshipmen, civilian dignitaries and guests. Midshipman Jyoti Onkar and Ms Simran were declared the best ball room dancing couple of the evening and Midshipman Ravi Pandey and Ms Vaishali Verma were awarded the best spirited couple during the event. Vice Admiral RB Pandit, AVSM, Commandant, in his interaction with passing out cadets, advised them to cherish and revel the memories and success they had as cadets of INA. 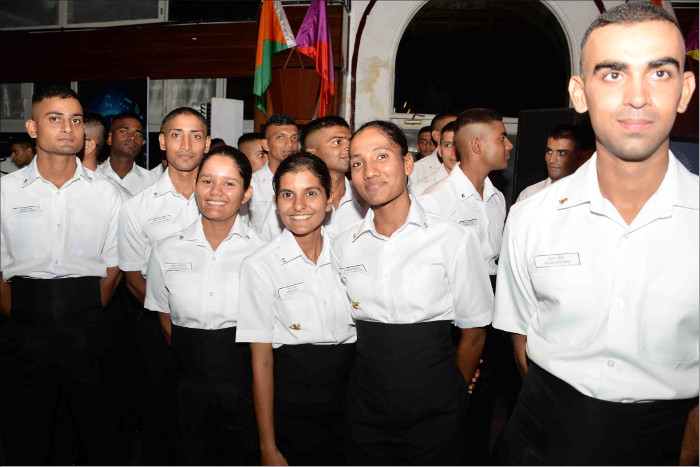 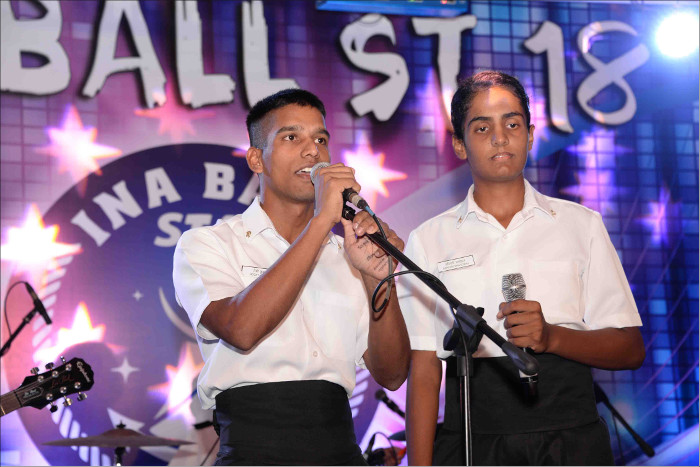 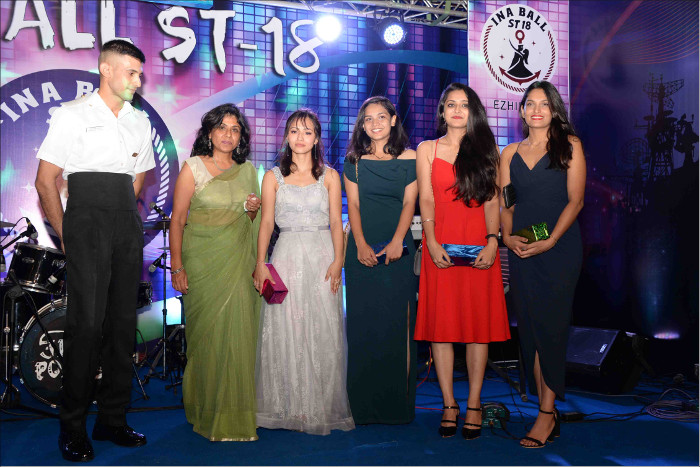 Glimpse from the ‘INA Ball’ event held on Saturday, 12 May 2018 symbolising the tradition and modernity of Naval life 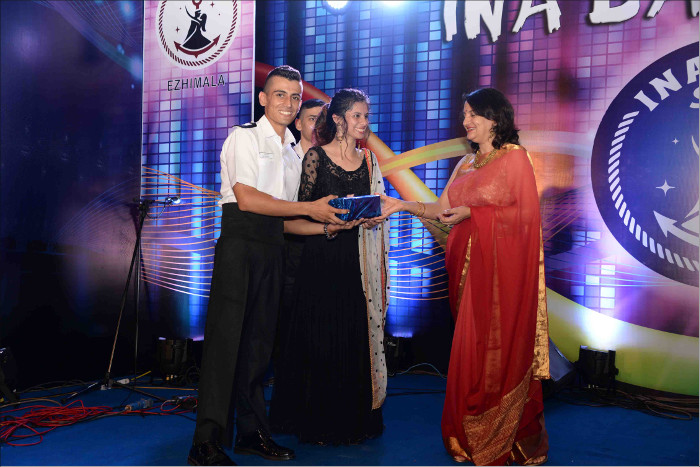